Home » Teens Refuse To Pull Up Saggy Pants, Deputy Teaches Them A Lesson

Fashion is pretty subjective, but the “saggy pants” phenomenon is one style that’s proven consistently controversial. As some teens found out, this particular wardrobe choice comes with consequences. When they refused to pull up their pants, a deputy taught them a strong lesson in respect. But, did it go too far? You decide.

Deputy Charles Woods, the school resource officer at Bolivar Central High School, about 70 miles east of Memphis, Tennessee, stirred up controversy after dishing out what some say is a harsh punishment for high schoolers who refused to pull up their pants. In a matter of roughly two weeks, four Tennessee high school students found themselves in hot water over low waistbands, and at least three had Woods to thank for the penalties they faced.

The four saggy pants wearing teens were charged with indecent exposure after wearing their pants too low to school. Although the arresting officer of the fourth teen was not listed, Deputy Charles Woods was responsible for making the other three arrests, according to online records from the Hardeman County Sheriff’s Department. Adding to the controversy, two of the four teens, both seniors at Bolivar Central High School, were jailed for their fashion faux pas. 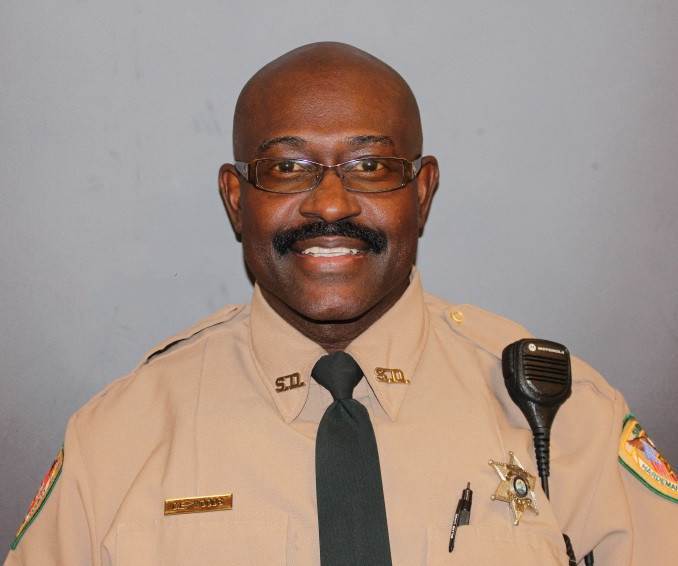 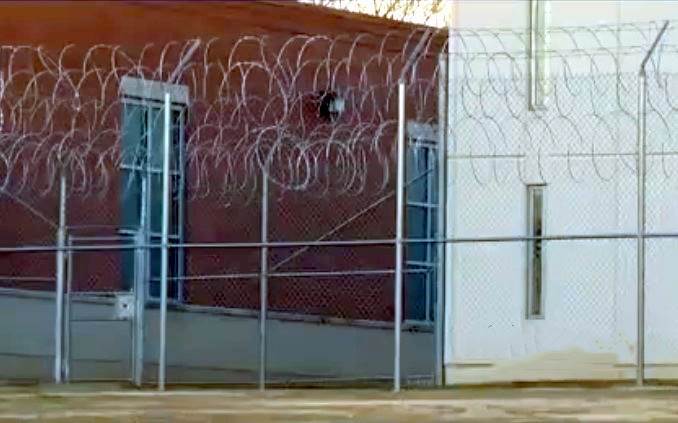 After being reprimanded several times, the students continued to violate the school dress code by refusing to pull up their saggy pants. For their disobedience and low-riding clothing, the two seniors spent 48 hours in jail after Deputy Charles Woods decided enough was enough. One of them was Antonio Ammons, who said he had never been in jail before.

“I just took it and went on,” Ammons said, speaking of his time behind bars in the Hardeman County Criminal Justice Complex, where he was placed with other inmates. “I didn’t know what else to do,” Ammons, who lived with his great-grandmother at the time, continued. “I really didn’t like it,” he said, adding that he also had to figure out how to pay more than $250 in fines and court fees which also resulted from the arrest. 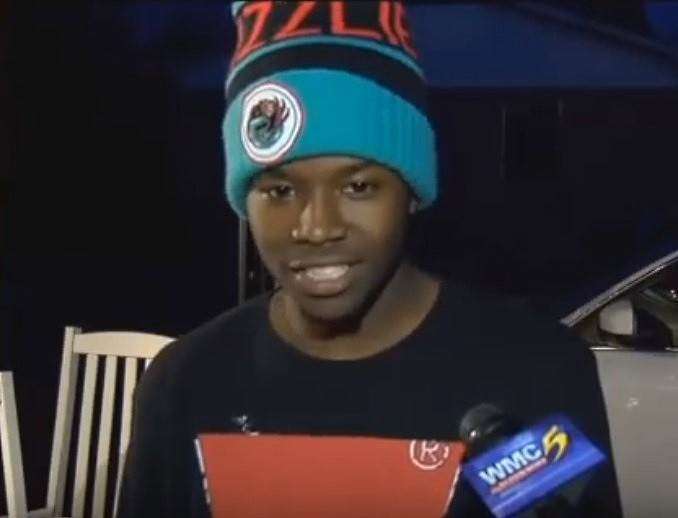 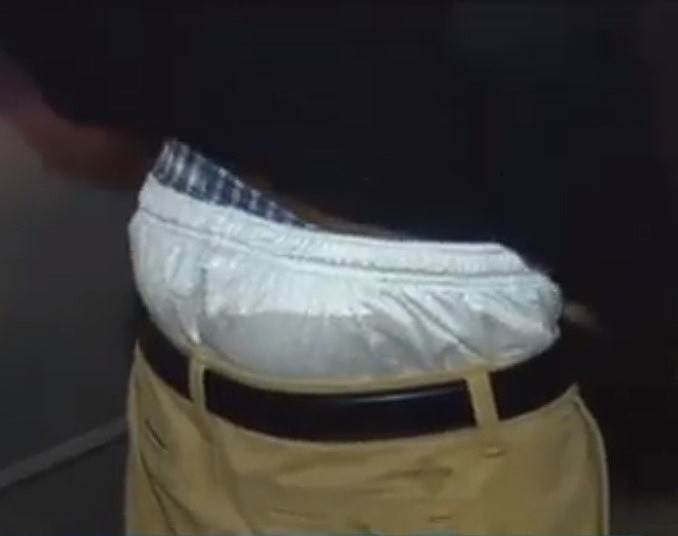 Antonio Ammons was jailed for his saggy pants, seen here.

In an affidavit, Deputy Charles Woods said Ammons had been suspended previously for allegedly “showing gang related/hate violence or intimidation” and “walks around all day every day disrespecting the rules of the school, the principal, the teachers, other students, and even the SRO.” By Ammons own admission, his pants were slung so low, his underwear and gym shorts were visible.

Even so, some of his peers and their parents deemed the punishment excessive, saying the teen should not have been jailed for his clothing choices. “They didn’t need to go to that extreme,” student Cheyenne Lindsey said, defending the saggy pants wearing teens. Parent Crystal Wing agreed. “I think jail time might be a little too much, but at the same time there has been a lot of sagging pants,” she said.

Shannon Till echoed the same sentiments as others, saying, “putting them in jail is just a little bit much.” Instead, Till suggested, “Maybe we have them do some community service, pick up some trash, help at the dog kennels, things like that.”

Others appreciated Deputy Charles Woods and his strong lesson in social conduct, even though saggy pants did not constitute “indecent exposure” under Tennessee law at the time, according to Attorney Leslie Ballin. Kansas City Preacher Bishop John Birmingham thought it should be law in his neck of the woods, though. 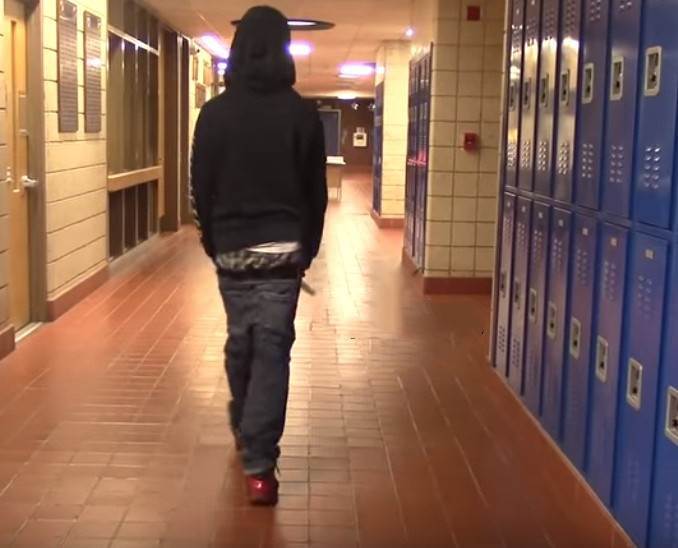 After he got wind of BCHS’ low-riding pants debacle involving Deputy Charles Woods and the arrests, he started a campaign among Kansas City voters, asking for their signatures to ban the display of “public indecency” citywide. “A lot of folk are very offended at this fashion,” he said. “It’s our right not to look at your underwear!” 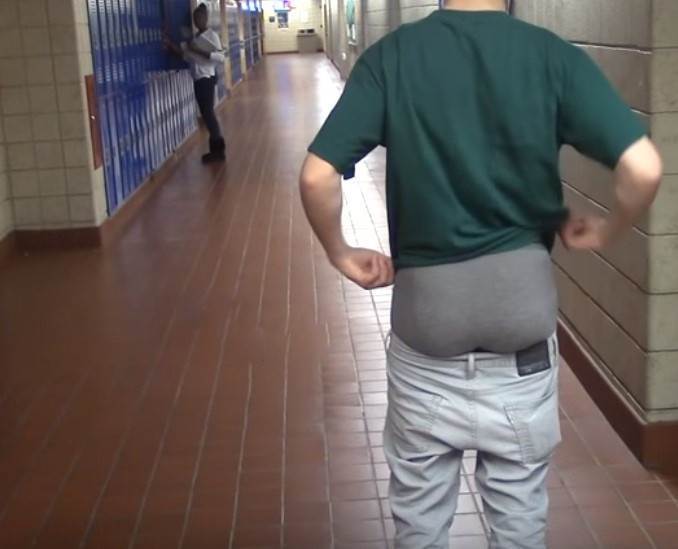 What naysayers rarely mention, however, is that this way of wearing one’s pants also causes health concerns, as “The Doctors” explain in the clip below. But, whether you believe the trend is dangerous or think it indicates a lack of respect for self or others, that’s not the only thing to consider in the case of the Tennessee teens. 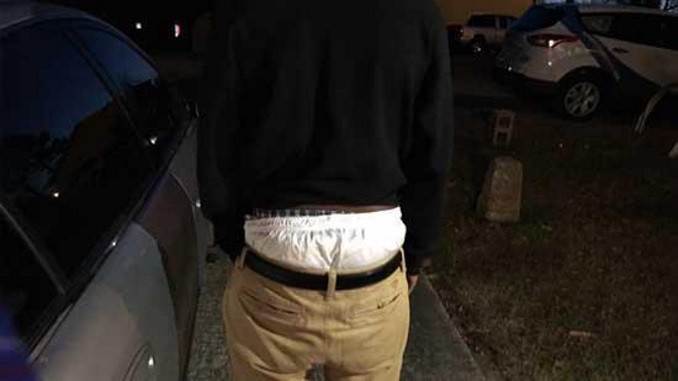 The divisive trend is undeniably a point of contention in many communities. It’s already been banned in several places, such as Opa-Locka, Florida, and Wildwood, New Jersey, where a unanimous vote banished saggy pants from the boardwalk in 2013. In 2016, Timmonsville, South Carolina, also introduced a saggy pants ban, including a heavy fine of up to $600 for anyone violating the rule. Yet, there was more at play at BCHS than low-riding waistbands.

Perhaps the criminal offense was more about respecting authority than the fashion choice getting its comeuppance. The school dress code was repeatedly violated and there was an obvious failure to obey the rules. Such disregard comes with consequences. Maybe it’s best to learn at a young age that violating certain rules, such as laws, results in stiff penalties, like jail time. So, was the punishment too tough or just tough enough? We’ll let you decide.