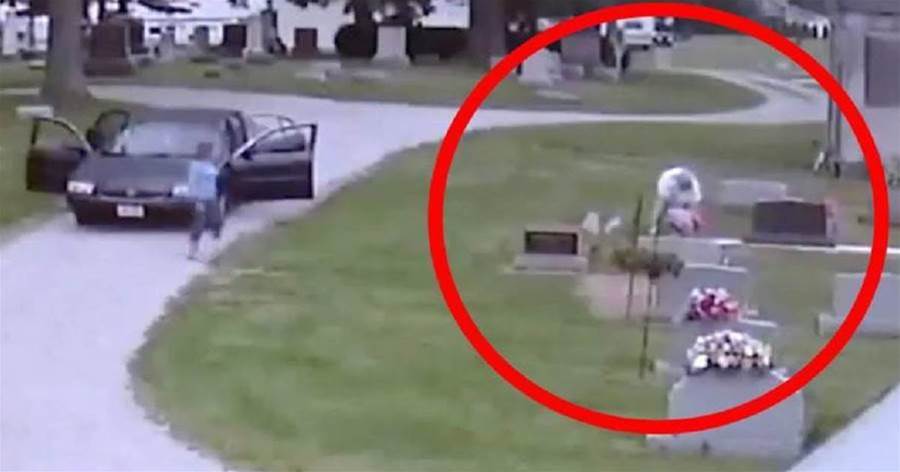 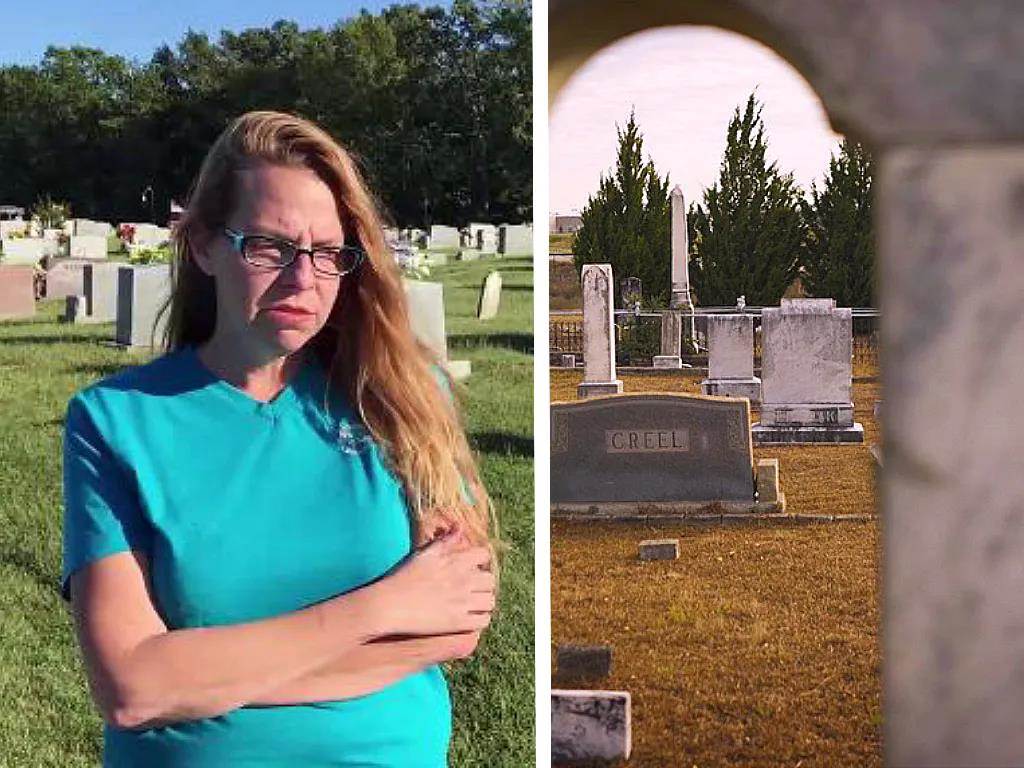 Losing a child is one of the hardest things for a parent to handle. It affects you for life. And when someone is stealing sentimental items from that child's grave, it's another stab to the heart. 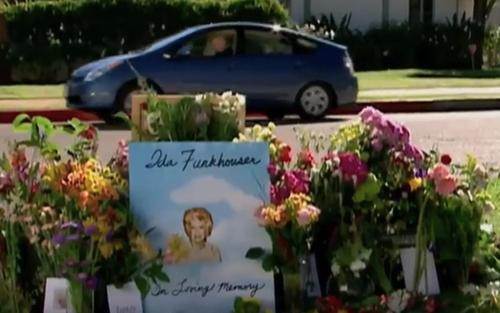 As reported by The Inside Edition, Jacob and Tashanna Armstrong lost their son, McKade, at birth. They visit his grave in Oklahoma whenever they can, to honor a life that was so precious to them. 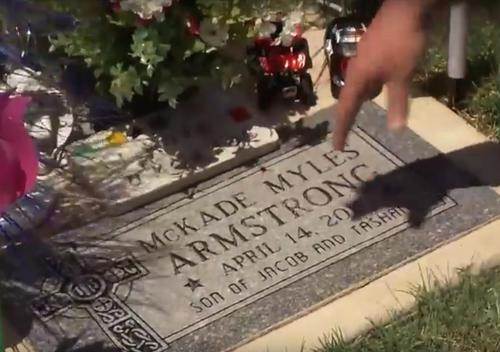 When they visit, they always place small items like toys and pinwheels on the grave. Those are things that McKade would have loved and appreciated if he had had the chance to grow up.

Unfortunately, Jacob and Tashanna started to notice that the small trinkets at McKade's grave were going missing, one by one. was going through the cemetery, removing the items, then walking away with them. 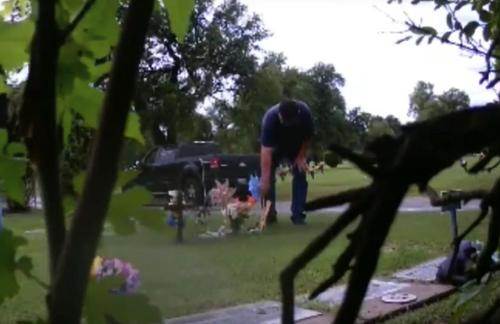 As Tashanna told The Inside Edition, "This pinwheel doesn't mean a whole lot to the next person, but it does mean a lot to the person who placed it there."

Jacob didn't want this thievery to go on without someone trying to stop it. He placed a hidden camera in the bushes nearby. It was pointed at his son's grave. He wanted to catch the vandal right in the act of stealing. 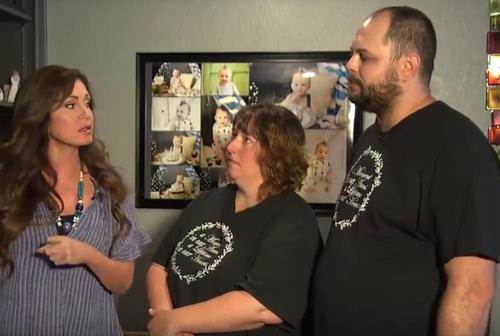 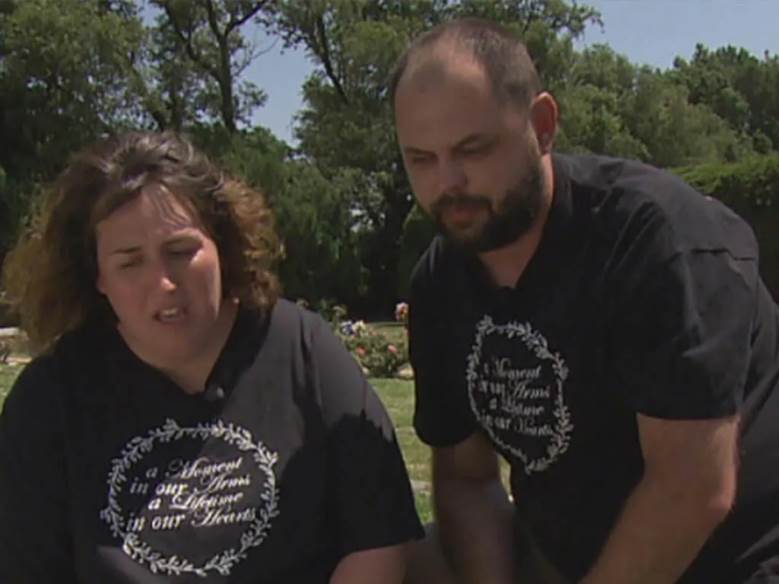 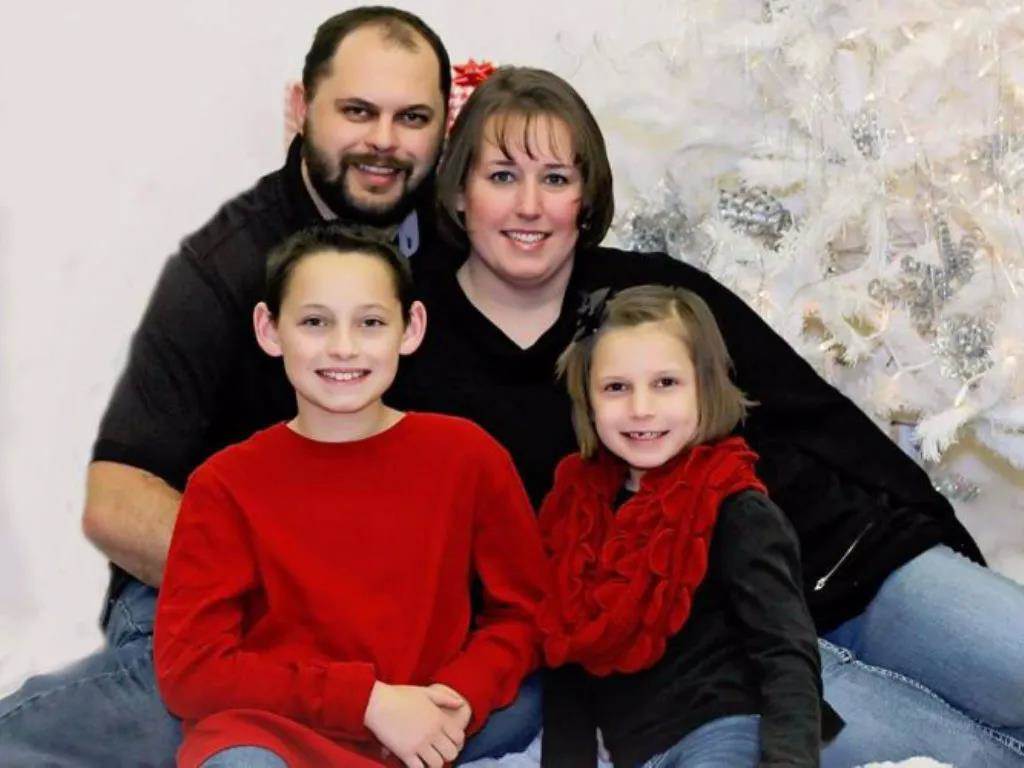 The camera did just that. The next step was to identify the person and get him brought to justice.

Jacob brought the camera footage to the local police. Deputy Chief James Logsdon was happy to take on the case. His own sister had died at birth and was buried very near baby McKade.  They identified the subject and it was time for Jacob and Tashanna to confront the man in question. 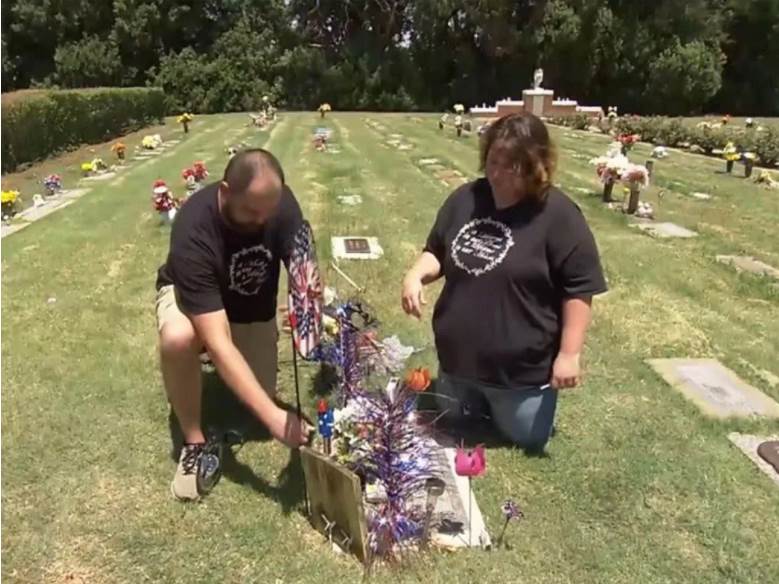