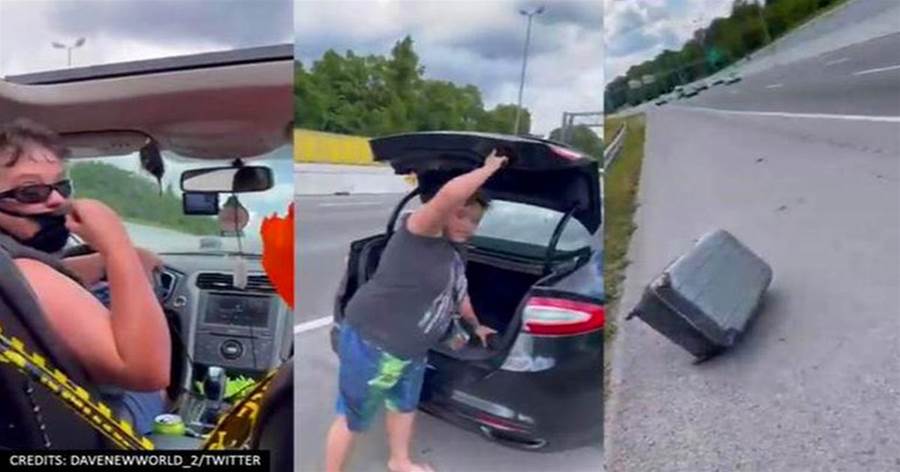 Home » Lyft Driver Has Meltdown and Kicks Passenger Out on Highway, Throws Suitcase

In a strange incident, an agitated cab driver in the US kicked her passenger out following an argument. A viral video of the incident showing the passenger stranded on a highway in Nashville, Tennessee has triggered a discussion online.

In a TikTok video shared by @aaron0308, the male passenger is heard asking the driver to go under the speed limit. “I'm saying I'm gonna go…” the driver says and turns back only to realise he is recording her. In a fit of rage, the Lyft driver tries to snatch the phone and is seen freaking out and showering abuses at him.

She then pulls over and repeatedly asks him to get out. “I just want my bag, ma''am,” he is heard saying as she storms out of the car, barefoot, and tosses his suitcase along the highway.

“You think I'm gonna deal with that? I got it all on camera too, everything!” The woman is heard yelling before driving off, leaving the passenger behind.

According to , the incident happened when the passenger identified as Aaron Swetland was headed home from the Nashville International Airport recently. He told the local media outlet that at first everything seemed fine but trouble began when he wanted the driver to close his rear window because of the pressure on his ears.

“So I attempt to raise the window on the door and she has it locked out,” said Swetland, who was once a ride-share driver himself. He said the driver, however, pointed out that it was Lyft’s Covid protocol to keep the windows open.

Things reportedly escalated soon after when he asked her to reduce the vehicle's speed so that it would be more pleasant for him if the car’s windows were to be kept down. “That's when I turned on my camera,” he said.

While Swetland kept his cool, the driver appeared to be extremely agitated. “When she yanked my bag out of the vehicle and then returned to the trunk I had a brief moment of 'Well, does she have a weapon?'” he told .

"This really can happen to anybody and you really kind of have to be cautious of your surroundings and just be aware. In this particular instance, for me, it was a change in tone, in attitude,” he added, claiming that she was rude for no reason.

Responding to the incident, a Lyft spokesperson issued a statement with  saying the driver in question has been suspended. “Safety is fundamental to Lyft, and the incident shown in the video is concerning. We have reached out to the rider to offer our support and have suspended the driver's account pending a complete investigation,” the company said.

Some netizens, meanwhile, argued the driver must be fired but others said they wanted to hear both sides of the story to know what exactly triggered the driver. 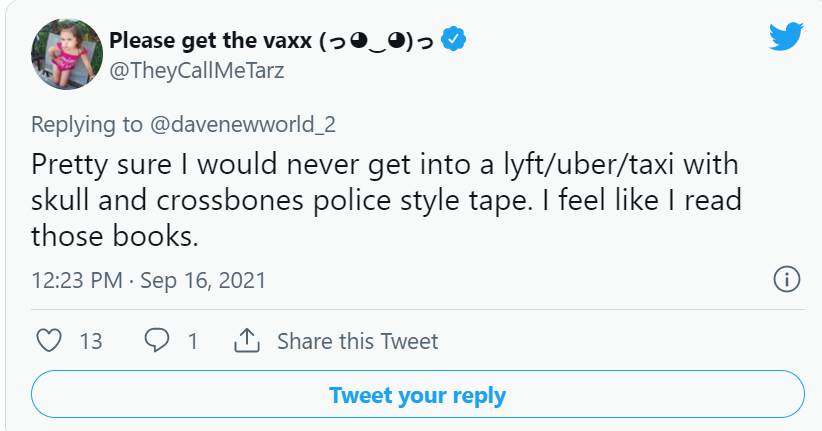 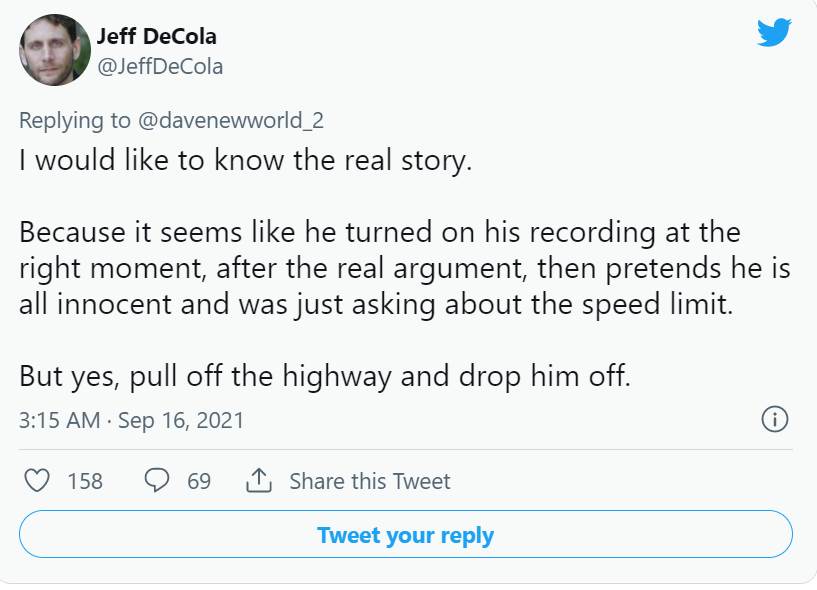 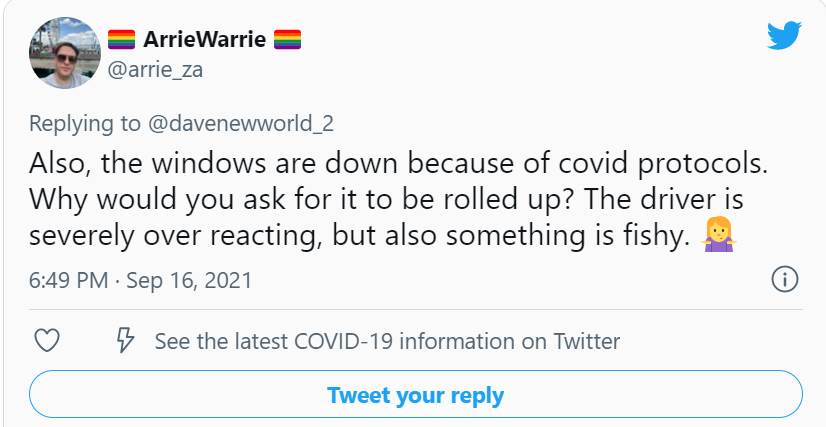