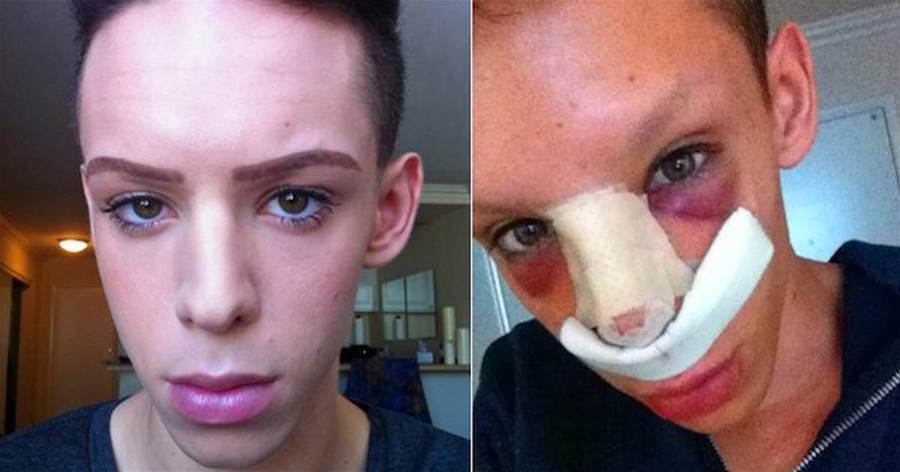 Vinny Ohh, a 22-year-old Los Angeles-based makeup artist, spent a fortune on more than 110 procedures to transform into a "genderless alien." Ohh said he believes he's not male or female, and has no gender. The procedures, he said, are his way of becoming on the outside what he feels he is on the inside.

"I want to be a s.e.x.less alien being, I want my outside to reflect how I feel on the inside," he told the Daily Mail.

"The overall image I want to do is an alien. I want to be a hybrid, not male or female. I've wanted to be sexless and genderless since I was 17, I've been going to doctors to see if it's possible but had no luck. I don't want people to think I'm trying to change into a woman. I could live without sexual organs so why should I have a penis or a vagina." 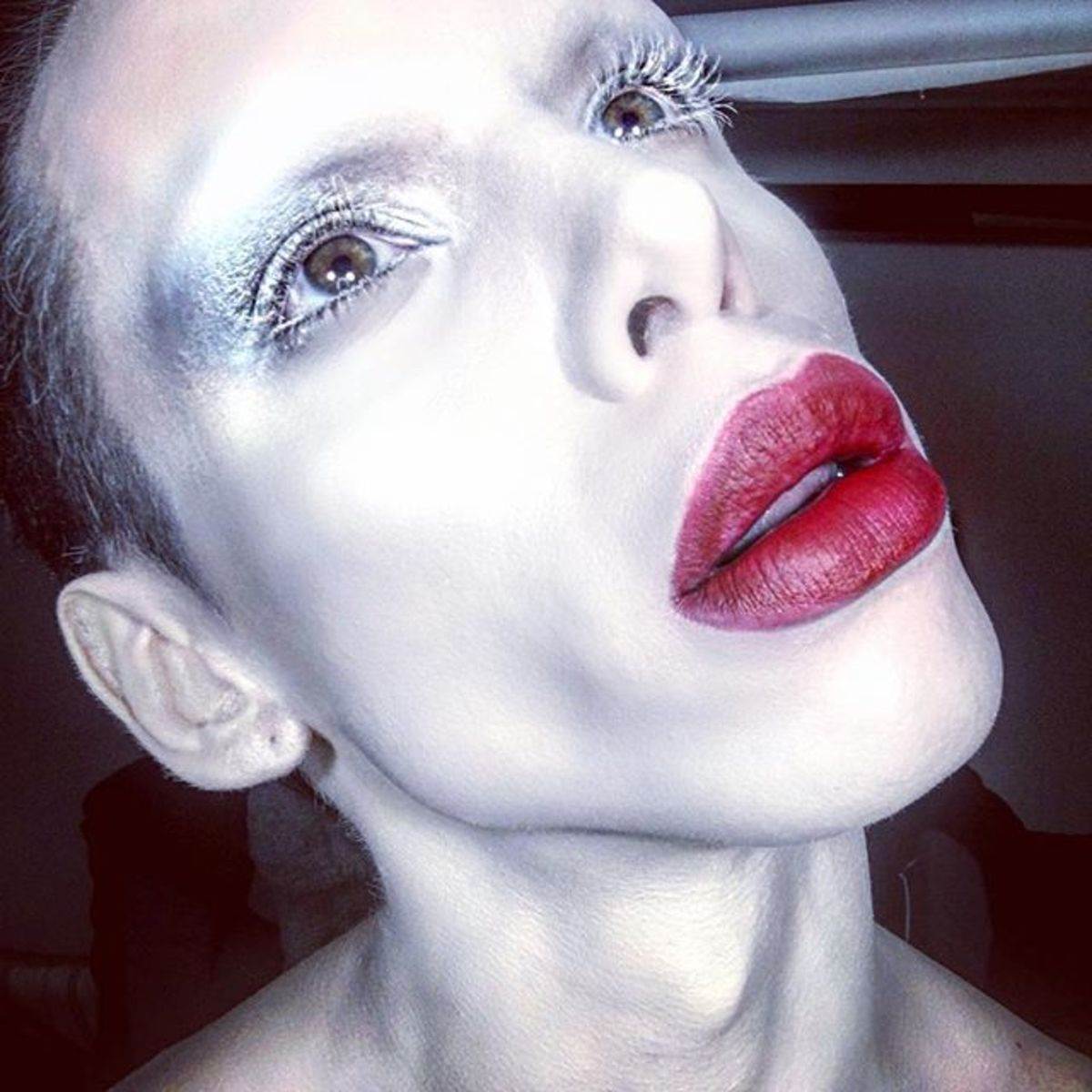 He said he's working towards removing his genitals to further his goal.

"I don't see why I shouldn't have my genitals completely removed and have nothing down there," he said.

"So far, I've had $50,000 in skincare and procedures including two rhinoplasties, facial fillers in my lips, cheeks and brow bone all to look extraterrestrial. I do kind of look like a Martian, I have a really big head, no eyebrows and I've just been connecting with that. When people ask me how I'd label myself, I tell them an 'extraterrestrial, hot mess, self-obsessed' it's becoming my slogan." 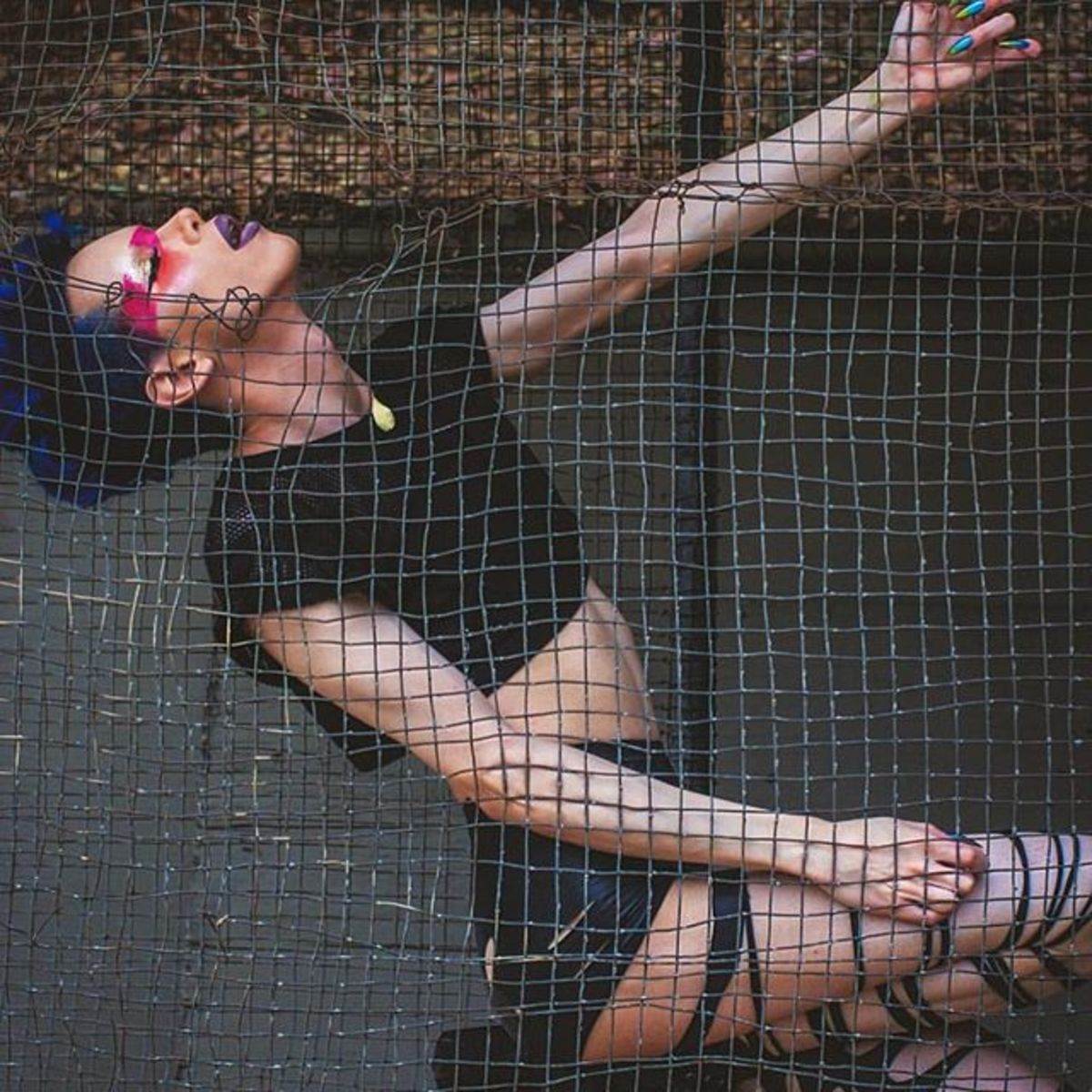 Ohh is an LGBT activist who said he feels people should reject labels in regard to gender and sexual orientation.

"Over the years, I've realized I'm not gay, bi, trans or any of these things, I just want to be me. I do it to inspire the world in a certain way, I want people to stop labeling others or putting them in boxes," he said.

Ohh said he always stands out in public, in part due to his distinctive sense of fashion.

"My large black contact lenses are a necessity, it's like my pearl necklaces, I wear them to walk around everywhere I can," he said. "They make my eyes look super massive, some people call it demonic but I think it looks beautiful like an animal. Also, my makeup is focused around looking sexless, I play with color a lot, there's no shade I wouldn't experiment with." 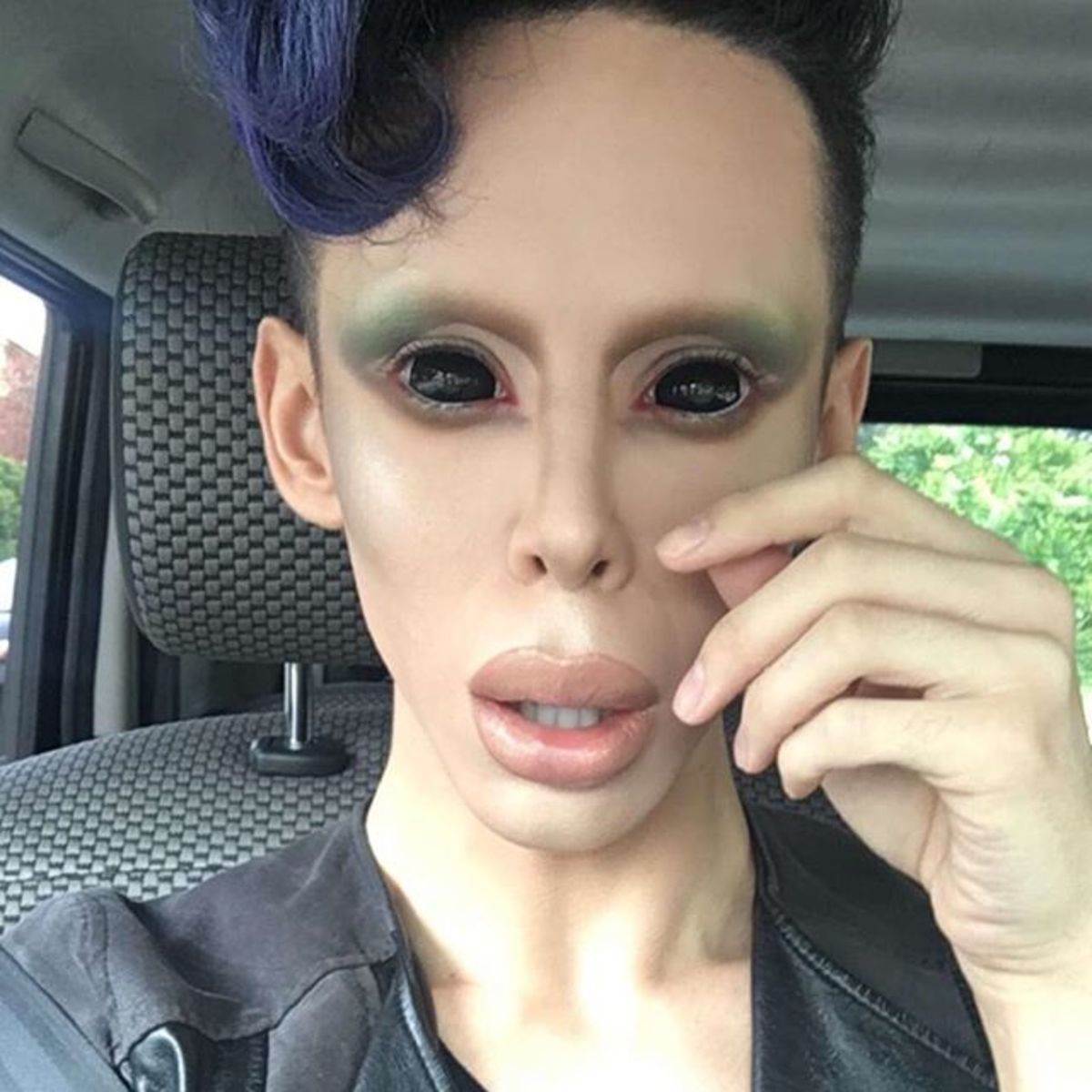 The makeup artist admits some people have embraced his look, while others aren't as supportive.

"Some people absolutely love me see me as a celebration and give a lot of compliments. I don't look real and people love it. Some people have said they want their kids to be like me and that I'm an inspiration for children who don't feel like they belong," he said.

"Other times I've had shopping carts chucked at me or I've been considered a sexual object by men and woman, I'm used to not fitting in. Even when I was 16, I was wearing full body suits and 8-inch platforms going outside in the day, so it feels very normal to me."

Many readers reacted negatively to Ohh's choices, with some even calling for the doctor who performed the surgeries to have his license revoked.

"Any (so called) cosmetic or plastic surgeon who is prepared to carry this out should be banned from the profession," one Mirror reader commented.

But Vinny said: "I am so happy and proud for the way I am living my life.

"People think I am crazy for the way I look but I think I am doing something good by pushing boundaries and changing the way people think."