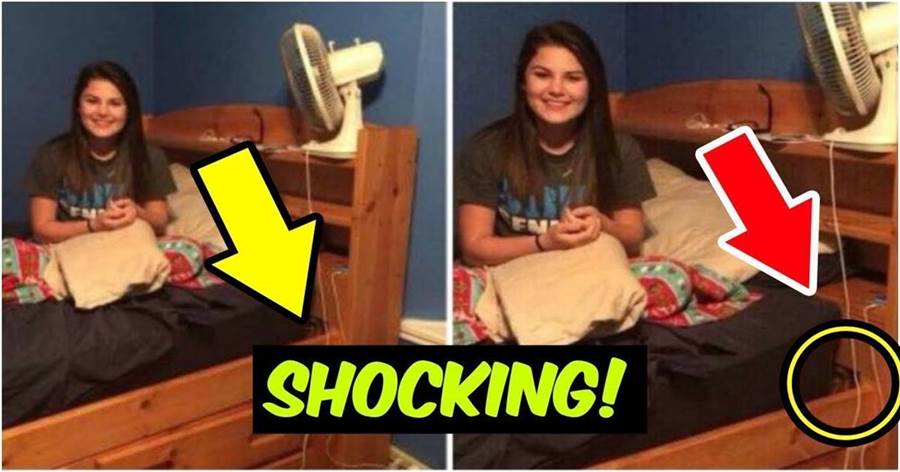 A controversial story that's made its way around the Web for the past few months is one that'll send shivers down your spine... and most likely have you looking closer at every photo you've ever taken. A husband, after being away for 20 days, took a seemingly innocent photo of his wife. It wasn't.

After coming home from being away for 20 days, a husband took this photo of his wife. It seemed innocent, maybe even sweet. 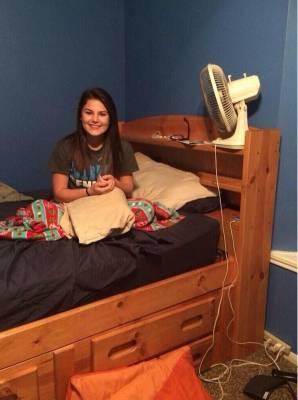 But looks are deceiving. It wasn't sweet at all... However, he took a closer look and saw something that would change their lives forever. Do you see it? 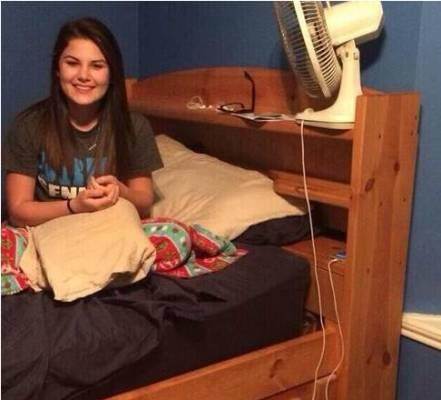 If not, you'll definitely see it on the Next Photo. This has an ending I wouldn't want to be involved with... 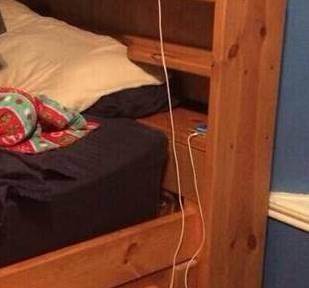 Yikes. I think you can guess how this one ends.

A man, whom the wife was cheating with, was hiding under the bed the entire time. The husband didn't see it until he looked at the photo again. 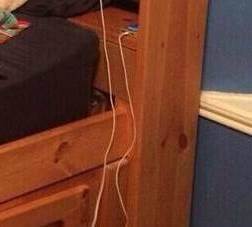 The husband, after confronting her with proof beyond the shadow of a doubt, filed for divorce. No word on what came of The Man Under The Bed. But he should probably not peek next time.