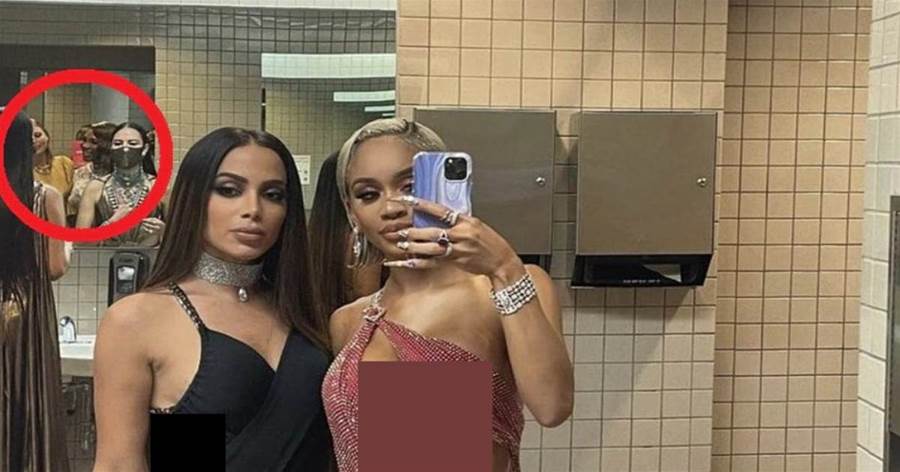 Eagle-eyed fans on social media noticed something unusual in a photo taken by two music stars at the Met Gala in New York.

The Williams sisters’ display of affection with Maria Sharapova wasn’t just for show.

Tennis fans were incredibly surprised to see Sharapova and the two Americans get together at the exclusive Met Gala in New York this week as the Russian posted a photo of the trio to her Instagram.

Venus shared the snap on her social media channels, as did Serena — which came as a shock considering her icy rivalry with Sharapova.

They weren’t just putting on some fake smiles for the camera, as another picture revealed they were in the bathroom together at New York’s Metropolitan Museum of Art. Brazilian pop star Anitta and American rapper Saweetie posed for a photo and eagle-eyed sleuths on social media noticed in the reflection of the mirror, Serena could be seen standing next to Sharapova and smiling. 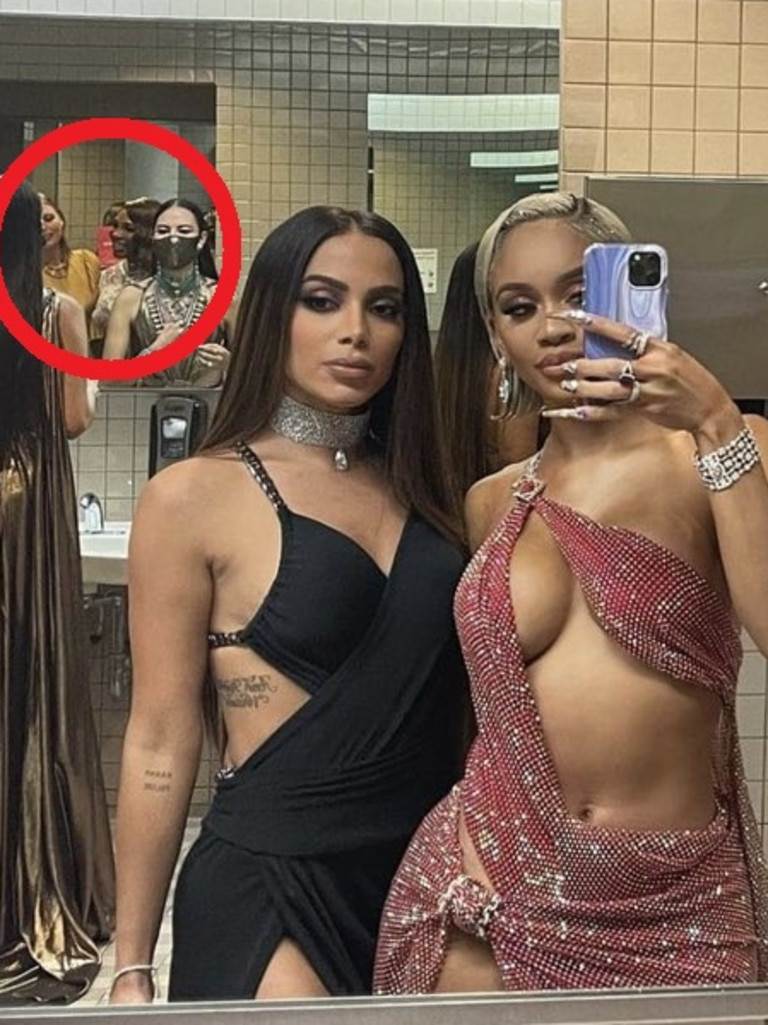 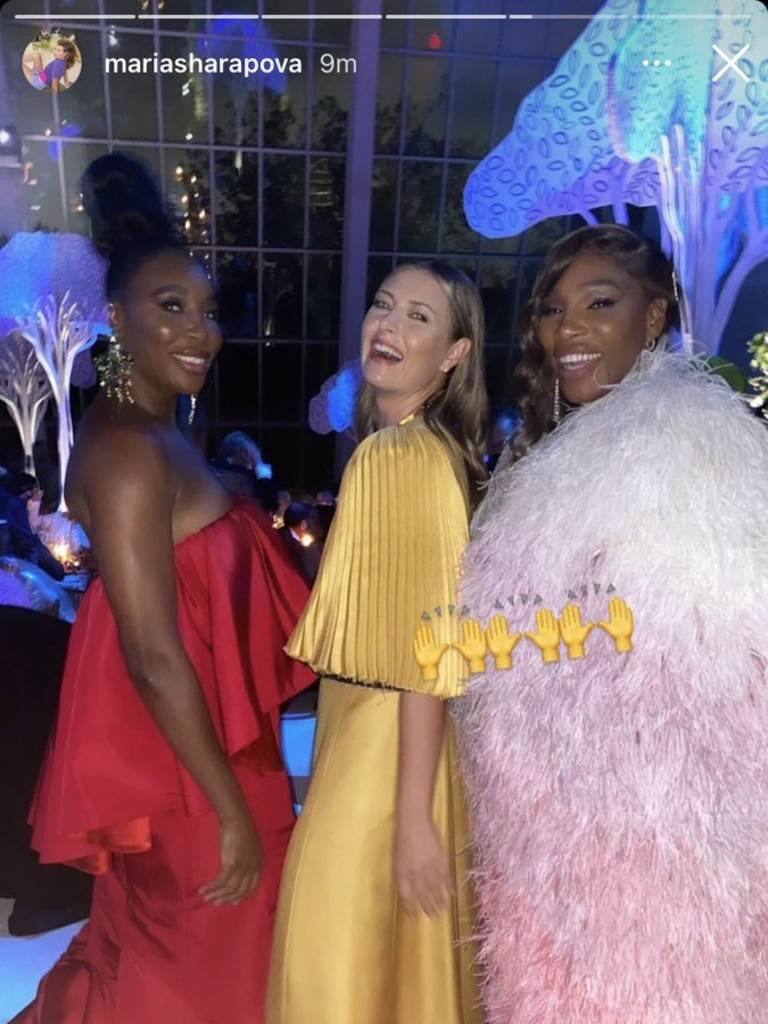 Sharapova, who won five grand slam titles, has been open about not wanting to make friends with other players during her career as she sought to maintain a competitive edge.

Without doubt her fiercest rivalry was with Serena, who won 20 of the pair’s 22 matches — including three major finals — and enjoyed a 16-year, 19-match winning streak.

The rivalry started when a 17-year-old Sharapova beat Williams in the 2004 Wimbledon decider. In her 2017 autobiography, Unstoppable: My Life So Far, Sharapova mentioned Williams by name more than 100 times, while emphasising the pair were “not friends”.

“What I heard when I came in to the locker room was Serena Williams bawling,” she wrote about the aftermath of her 2004 Wimbledon victory.

“Guttural sobs. I got out as quickly as I could, but she knew I was there.

“I think Serena hated me for being the skinny kid who beat her, against all odds … I think she hated me for seeing her at her lowest moment.

“But mostly I think she hated me for hearing her cry. She’s never forgiven me for it.”

In 2018 Williams said she was disappointed with claims made about her in Sharapova’s book.

“I think the book was 100 per cent hearsay, at least all the stuff I read and the quotes that I read, which was a little bit disappointing,” Williams said.

“I have cried in the locker room many times after a loss, and that’s what I have seen a lot of people do. I think it’s normal.

“It’s a Wimbledon final, you know. So it’s just, like, I think it would be more shocking if I wasn’t in tears.” 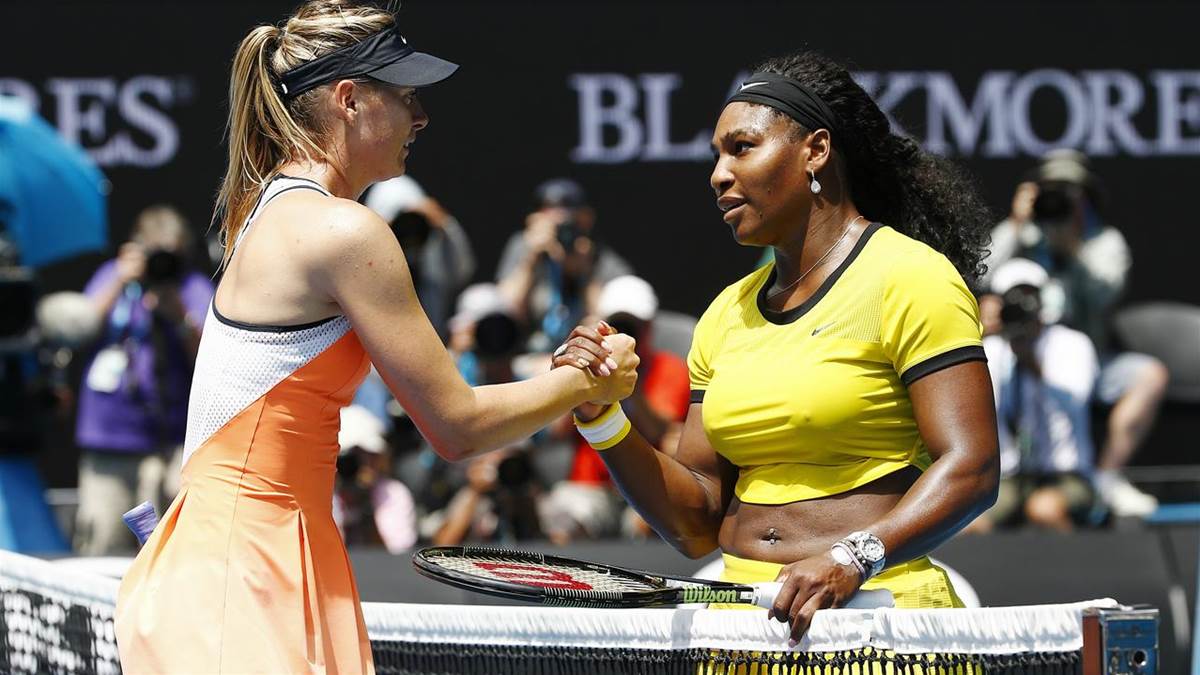 Williams was also surprised to see how much of the book was about her.

“The book was a lot about me. I was surprised about that, to be honest. You know, I was, like, ‘Oh, OK’. I didn’t expect to be reading a book about me, that wasn’t necessarily true,” she said a few years ago.

“I didn’t know she looked up to me that much or was so involved in my career.

“I don’t have any negative feelings towards her, which again, was a little disappointing to see in that hearsay book.

“Especially having a daughter, I feel like negativity is taught. One of the things I always say, I feel like women, especially, should bring each other up.

“A lot of people always assume that I feel a different way and it’s not true.

“If anything, I feel like we should encourage each other, and the success of one female should be the inspiration to another, and I have said that 1000 times.