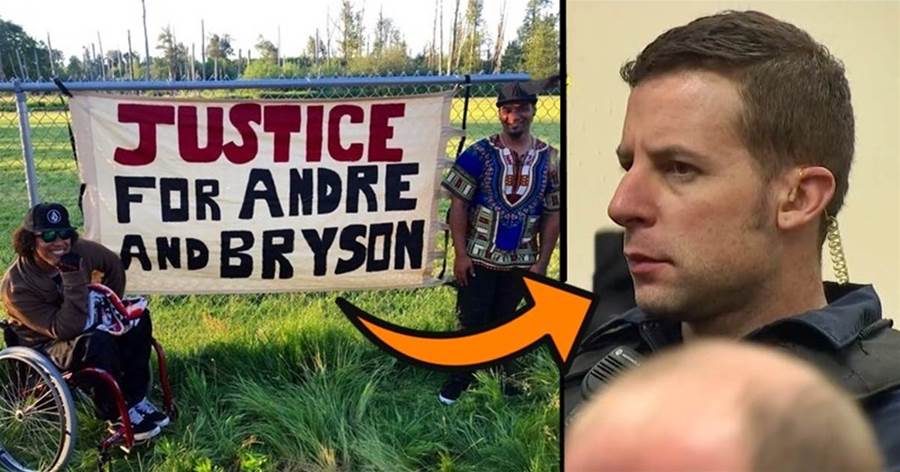 After robbing a Safeway store, two brothers were confronted by a police officer. When they attacked the officer, they were shot, leaving one permanently paralyzed. However, once it was time for the court to rule on their $25-million lawsuit for excessive force, the jury’s decision made their case far worse than it was before. 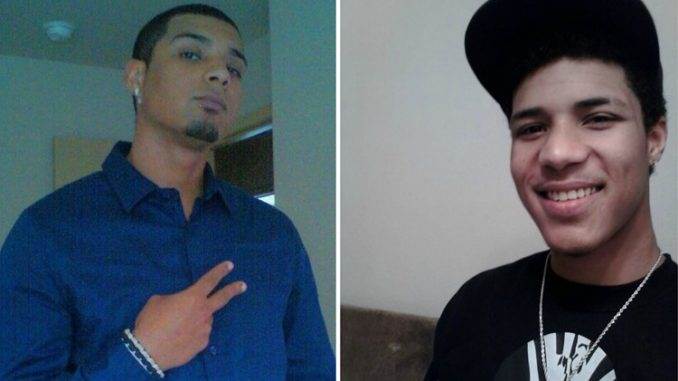 When a female Safeway employee caught Andre Thompson and Bryson Chaplin stealing alcohol at the Washington outlet, the brothers proceeded to hurl the case of beer at her, leaving her no choice but to call the police. Within minutes, Olympia Police Officer Ryan Donald caught up with the pair, who were walking along a nearby road. Once he ordered the pair to stop, Thompson and Chaplin ignored his command, taking off running into a wooded area.

Additional officers managed to drive the pair back out of the woods toward Officer Donald. However, the men failed to comply once again, refusing to get down on the ground. Instead, they rushed toward the officer, Thompson attempting to tackle him as Chaplin raised a skateboard over his head and charged him. 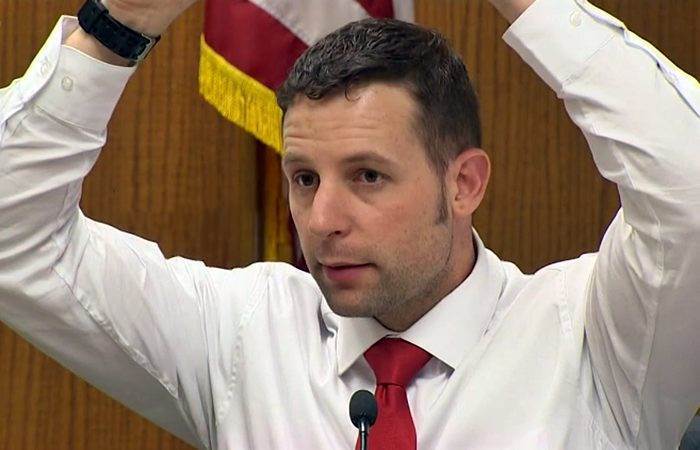 Officer Donald testified that he was afraid that Chaplin was going to beat him in the head with the board while Thompson tried to steal his pistol. As such, he opened fire, striking Thompson in the stomach and Chaplin in the spine, permanently paralyzing the latter.

After the incident, attorney Sunni Ko filed a lawsuit on behalf of the brothers, claiming that Officer Donald had used excessive force when apprehending the pair. Unfortunately, demanding a jury trial to win a $25-million payout wasn’t the best idea. 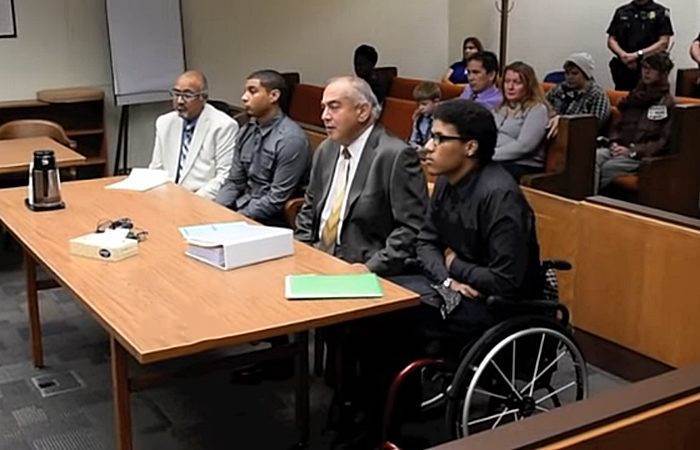 According to KING, a Tacoma jury determined that Thompson and Chaplin should receive $0 of the $25 million that they had requested in compensation. The jury decided that Officer Donald had not used excessive force and that he was justified in shooting the brothers, clearing him of all allegations. The jury also dismissed claims that the city failed to train the police force properly.

After their arrest, the pair was convicted of third-degree assault, and Chaplin was also found guilty of fourth-degree assault for attacking the female employee. Chaplin was sentenced to just over 10 months in jail and Thompson received 2 months behind bars, according to Blue Lives Matter. 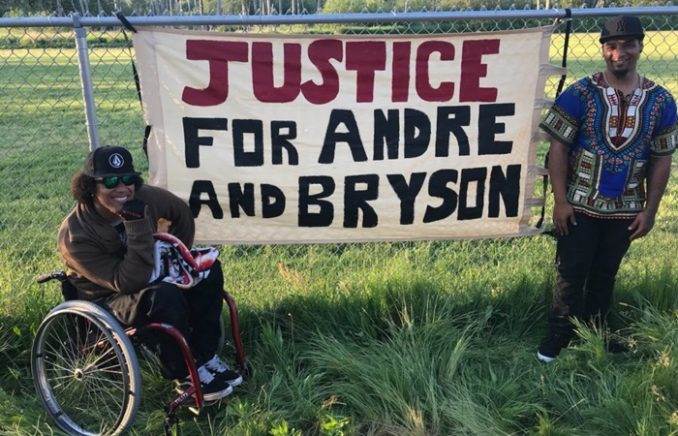 The brothers attempted to convince the jury that their actions didn’t warrant Office Ryan discharging his service weapon. In fact, Thompson alleged that he was shot while tending to his injured brother, a claim that the jury didn’t buy.

“It was really bad,” Thompson said. “I went to Bryson first. I see him all twitching and stuff. And I was infuriated. I was just all, like, cussing at him [Donald] some more and all I hear is pow pow pow and I’m down on the ground. I’m like, ‘Why’d you shoot us, you didn’t even have to do this!’”

Although the pair attempted to sway the jury by reminding them of their physical injuries, including the fact that Chaplin is now wheelchair-bound and requires round-the-clock care, their argument held no water. Likewise, the jury rejected Thomspon’s claim that he “sustained severe physical and emotional injuries” due to being shot in the stomach as proof that Officer Donald had used excessive force. 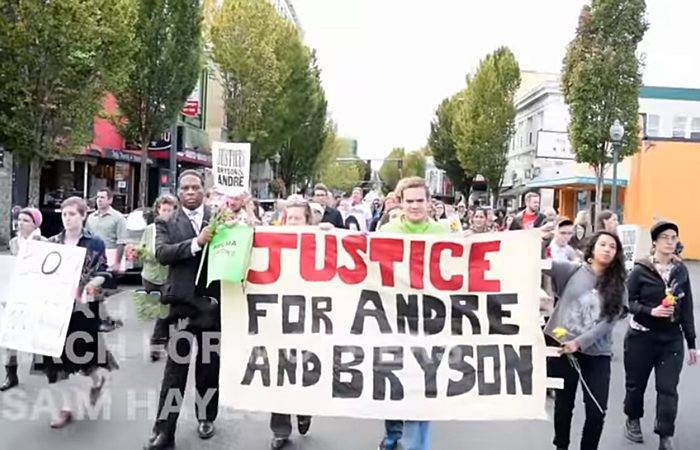 After their release from jail, the brothers rallied the community against Officer Donald and the police department, leading supporters to believe that the shooting was excessive and racially motivated. Marches, rallies, and fundraisers were organized to support the pair’s frivolous lawsuit.

The pair are now forced to live with the consequences of their decisions to steal and disobey a police officer’s commands. If only the pair would have complied, they would be free of any injury.