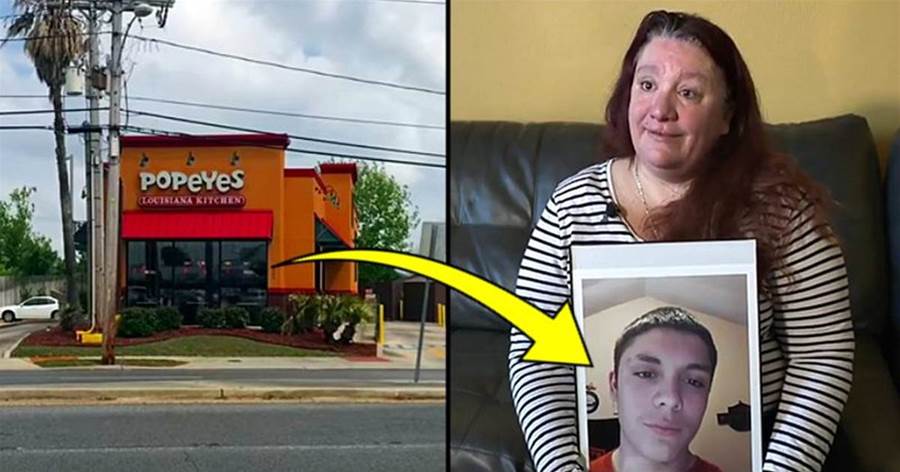 When an armed teen pointed his gun at a man’s children in a Texas Popeyes, the protective father defended his kids, shooting the criminal dead. Now, the deceased teen’s mother has one simple question for the man who killed her son. 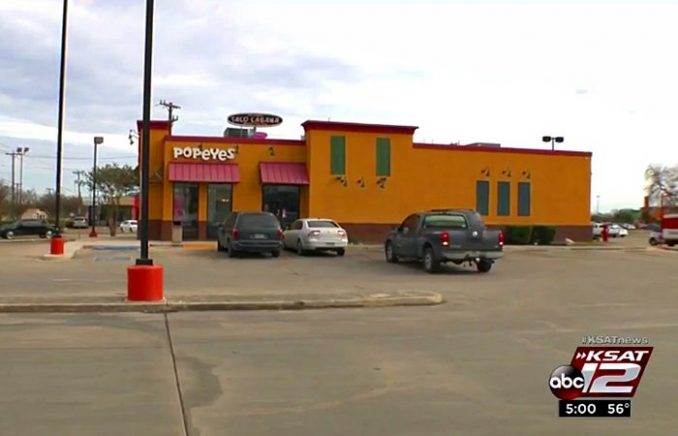 After her son was shot dead while trying to rob a local Popeyes Louisiana Kitchen, a mother has a burning question for the armed hero.

Andrew Thomas Herrera, 19, walked into a Popeyes Lousiana Kitchen restaurant in San Antonio, Texas, with the intention of robbing the business. Determined to show everyone that he was a serious threat, Herrera demanded money from a male customer before ultimately pointing his gun at the man’s children. The gunman’s mother, Cynthia Ruiz, is upset with the outcome.

What the armed criminal didn’t realize was that the young victims’ father was a licensed concealed carrier. Before Herrera could make his next move, the protective father pulled out his firearm and shot the robber 5 times, killing him. A month after the teen’s death, his grieving mother had a simple question she wanted the defensive father to answer. 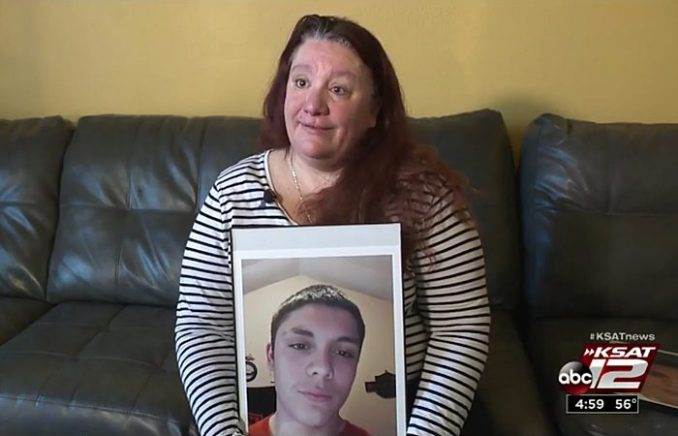 While speaking to KSAT, Cynthia Ruiz relived the day her son was shot as he attempted an armed robbery. Mourning the loss of her son, Ruiz explained that she understands the father’s reason for shooting Herrera. However, she still cannot grasp one aspect of the incident and has insisted upon an answer from him.

As she peered into the cameras, holding an enlarged photograph of her deceased son,  Ruiz demanded to know why the father, who was protecting his young children, shot her son “four more times” instead of shooting him once. In an almost accusatory tone, Ruiz questioned the father’s intentions, asking for what reason he had to “shoot him five times?”

Ruiz said she understands the man who shot her son was defending his family, but she asked, “Why shoot him four more times? Why did he shoot him five times?” 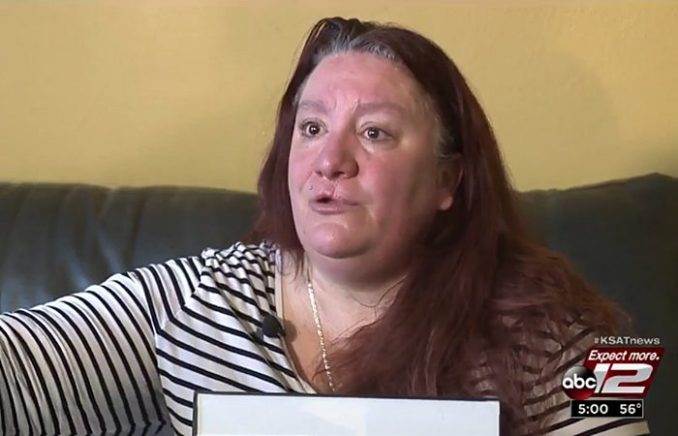 Cynthia Ruiz has requested to see the surveillance in order to determine for herself what happened that fateful day. Unfortunately for her, police would not confirm whether any such footage exists, leaving the mother to speculate on the events that took place.

“Andrew was who he was,” Ruiz told KSAT before clarifying that she wasn’t “making excuses” for his behavior. “Did my son deserve to be punished? Yes, he did.”

However, Ruiz seemed to continue defending her son’s actions, adding that Herrera’s friend and getaway driver that night claims that “the gun wasn’t loaded.” She further explained that her son was diagnosed with schizophrenia in 2016 and suffered from bipolar disorder as a child and that he had stopped taking his medications 3 weeks before his death.

Ruiz said her son had told her, “What is life? Being on medicine all the time and I’m sleeping? I’m missing life.” 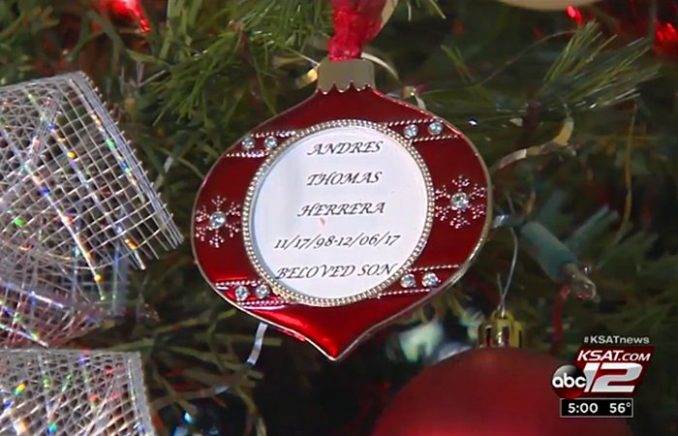 Cynthia Ruiz admitted that she suspected her son was involved in nefarious acts when he started bringing home money, despite being unemployed. Still, instead of digging into his suspicious behavior, she encouraged him to use the ill-gotten gains on renting a house.

“If you have money from whatever you’re doing, you can take that money and find a place to live,” Ruiz said.

The SAPD confirmed that Herrera may have been involved in several robberies prior to the fatal incident. The police refused to comment on the case in question, reminding reporters that it’s an active investigation. As for the father who fatally shot Herrera, he is considered a local hero.

A police spokesman later said, “Here in Texas, if you’re in fear of loss of life, loss of property, you have a right to defend yourself.” 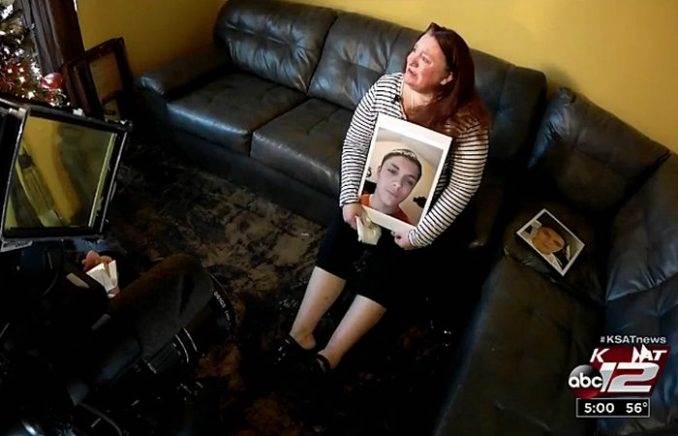 The incident proves that there is no way of knowing a person’s intentions when they point a gun at you and that the best way to defend yourself and your loved ones is to legally arm yourself. While we can sympathize with this mother’s tragic loss of her child, it is solely a consequence of his choices alone.

Finally, to answer her burning question as to why the man shot her son 5 times instead of just once, it was the only way to ensure that the threat to his own children was neutralized.