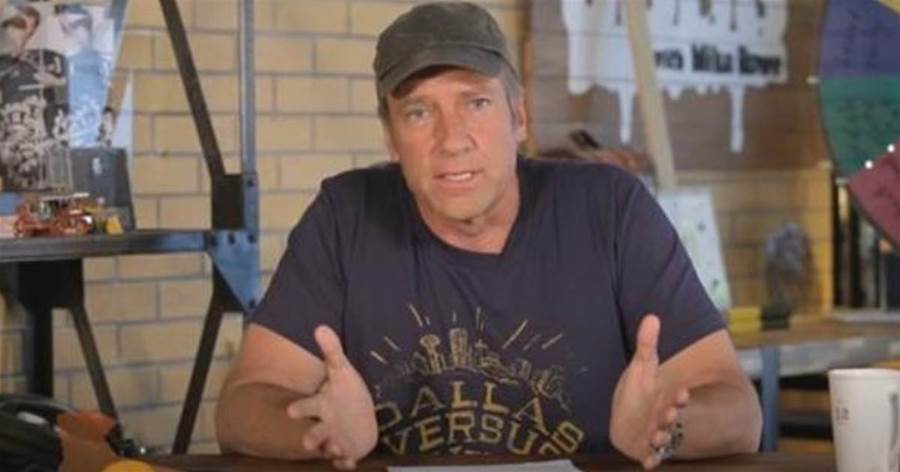 Home » Woman Tells Mike Rowe His Hard Work Ethic Belittles Education, He Hits Back With Nothing But Facts

Woman Tells Mike Rowe His Hard Work Ethic Belittles Education, He Hits Back With Nothing But Facts
Antonia
Antonia

After a woman criticized Mike Rowe’s hard work ethic, claiming it belittled education, he hit back in response. The only question is, who won this argument? 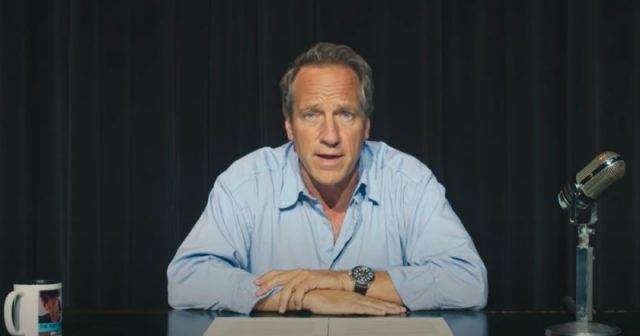 Mike Rowe stirred up controversy with at least one reader when he posted an article to his Facebook page “that dared to question the universal wisdom of pushing everyone toward a four-year degree,” he explained in a follow-up post. The original post, featuring the article in question, reached more than 3 million people, according to Rowe, but not everyone was a fan of its contents.

One woman was so displeased with the article that she felt the need to write to Rowe, criticizing him for allegedly degrading the American Higher education system. “Is it your intent to make those who choose college to feel ashamed, lazy and brainwashed?” Dawn Baker wrote. “Our country’s education system is under attack, and you seem to be supplying more ammunition to those attacking it.” 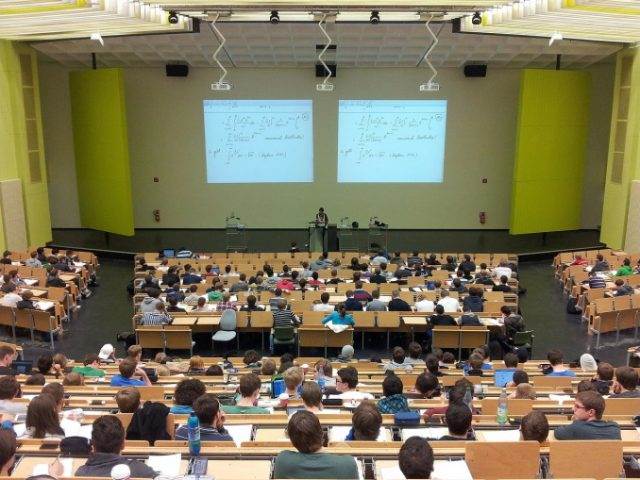 “There’s a reason many of these jobs pay well – they are truly HARD WORK – physically hard. Dangerous hard. Mentally hard,” the upset reader continued. “Feel free to send reps to the local unemployment office and brow beat [sic] them to send people to these jobs. Whether you mean to or not – your [sic] are sending a very bad message to those who want to destroy our higher education system.”

In true Mike Rowe fashion, his response couldn’t have been better as he admitted that America’s education system is under attack — but quickly pointing out the real culprit, and it’s not who Baker alleged. “You’re right — our countries educational system is indeed under attack. But the attack is from within, and the wounds are self-inflicted,” Rowe wrote.

Citing an article about a “cry closet” at the University of Utah, a safe space for students to use when feeling overwhelmed, and another article about a Fresno professor who applauded Barbara Bush’s death, Rowe called out the duplicity in our education system. “Point is, Dawn, the hypocrisy in our educational system is rank, the bias undeniable, the disrespect for our flag ubiquitous, and the entire ‘safe space’ mentality the exact opposite of what life is like in the real world,” he explained.

“Higher education has created its own PR nightmare,” Rowe said before asking, “Is it any wonder parents are trying to figure out if their kids should be sent into such a lopsided environment? Is it any wonder reasonable people are beginning to question the value of a four-year degree?” Then, he went on to discuss the cost of this “lopsided” four-year degree. 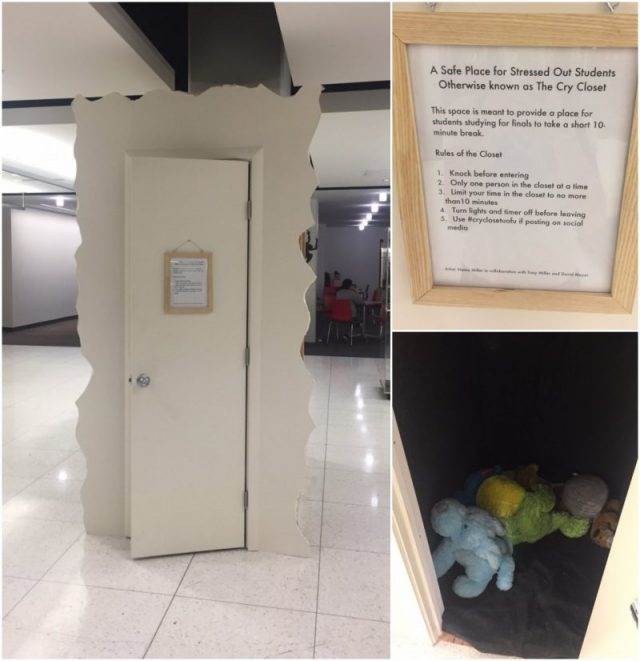 “Tuition has increased at two and half times the rate of inflation,” Rowe alleged, adding that “nothing else this important has ever done that. Not real estate, energy, food, even healthcare.” Asking why, he continued, “Is the quality of education two and half times better than it was thirty years ago? No way. Are universities turning out more graduates? Hardly. Fifty percent of those who enroll don’t even graduate. Do people have more disposable income today than they used to? Of course not.”

Rowe went on to answer his own question, writing, “Universities have been able to raise their prices partly because too many parents believe that anything less than a four-year degree will doom their kid to a less productive existence, and partly because we’ve pressured millions of kids to borrow whatever it takes from a bottomless pool of unlimited money that doesn’t really exist.” To drive his point home, he included a video from a graduate of Haverford College, who he said sums up his feelings on college education better than he could:

As a result of the price gauging, thanks to the mindset that college is the only option, Rowe wrote that we are seeing “one and a half trillion dollars of student debt, 6.3 million jobs that no one wants to do, and millions of college graduates who can’t find work in their chosen fields – but lack the skill to do the kind of jobs currently available.” Responding directly to Dawn, he added, “The kind of jobs you deem, ‘hard work.'”

Rowe ended his response by explaining that his intentions were not to belittle anyone or to “make those who choose college feel ‘ashamed, lazy or brainwashed.'” He only desired to “remind people that a university is not the only place to enrich your mind or prepare yourself for the real world. Nor is it necessarily the best place. It’s merely the most expensive.” In conclusion, he said there isn’t a one-size-fits-all plan for success. “Other options exist,” he wrote, encouraging Dawn to feel free to explore them when she realizes “work is not the enemy.”