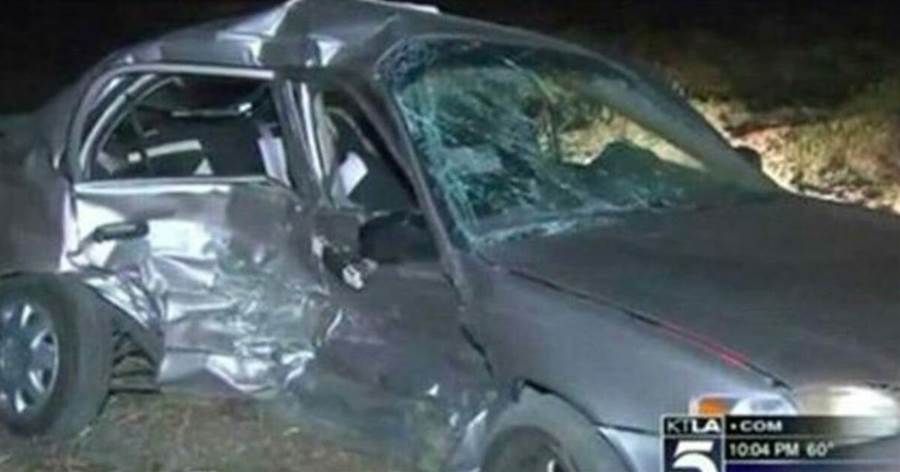 A young girl killed two people in a car accident, but that’s not the most shocking part of this story. Instead, what’s leaving people stunned is what she posted on Social Media right afterward. 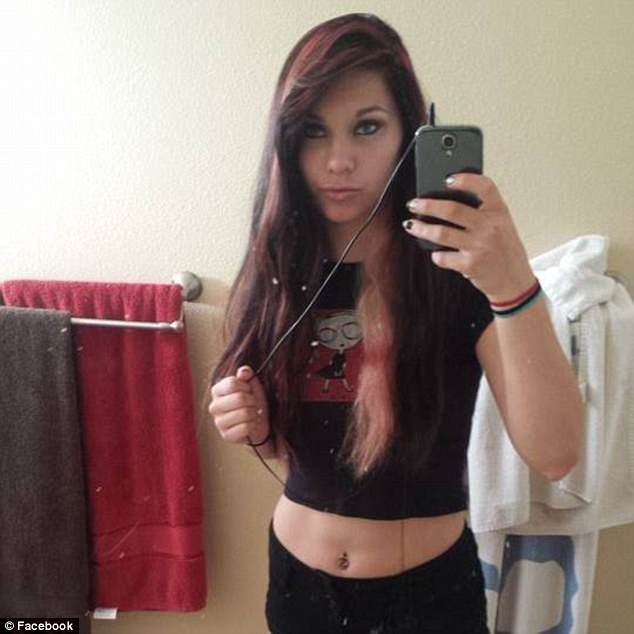 Brianna Longoria was just 18 years old when she ruined not only her own life but took the life of two others during a tragic car crash one otherwise ordinary afternoon, just as schools were letting out for the day. The California teenager was driving with two other friends when she ran a stop sign, causing a violent collision as she T-boned another car.

The driver of the other vehicle had just completed a four-way stop and was pulling through the intersection when Longoria blazed through, knocking the tan Toyota Corolla into the desert, according to KTLA. The two men in the Toyota that Longoria struck with her blue Honda were killed. 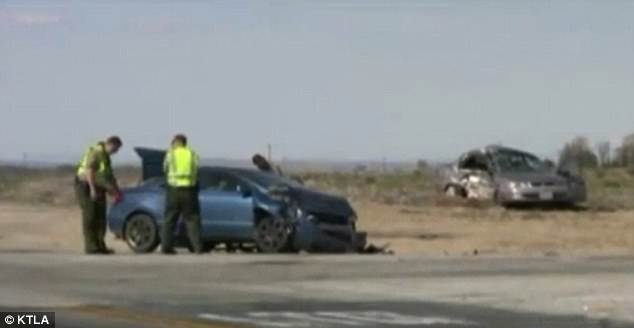 Reportedly, both men, whose names were not released to the public, died at the scene of the accident. Brianna Longoria and her friends, on the other hand, were taken to the hospital but only for various minor injuries. The three girls were released shortly thereafter.

It’s unclear what caused Longoria to drive her car through the intersection without stopping at the stop sign. Officials say there was no indication that Longoria was on her phone. They also claim there’s no reason to believe she had been drinking or taking drugs and that speed didn’t seem to be the cause.

However, the Lancaster girl still garnered little sympathy after others saw what she posted on social media only hours after she reportedly killed two men in the fatal car crash. “I’m all over the news bad car crash 2 died,” she posted on Facebook regarding the incident.

Meanwhile, other social media posts and chatter indicated that Longoria may have had a medical emergency, such as a seizure, causing the crime, but those rumors are unconfirmed. However, the teen has not been charged with a crime, according to Daily Mail. 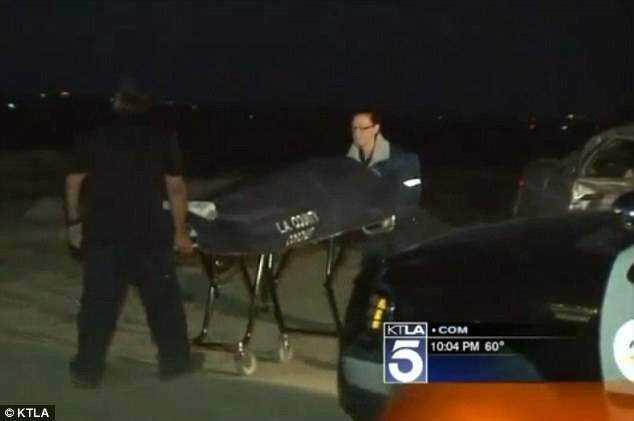 Regardless of the cause of the accident, many rightfully found the teen’s social media post to be tasteless, and they made it be known. After her accident appeared on the nightly news and she made her seemingly surprised post about her new popularity, as if she found excitement and was almost gleeful with the media attention, the post unsurprisingly went viral.

Brianna Longoria became known around the world, but it wasn’t for the 15 minutes of social media fame most young people seek. Her cold self-promotion was soon “all over the news” in places she’d never even heard of. Sadly, the men she killed were just an afterthought as Longoria took away from their loss of life to focus the situation on herself. Instead of a loving light being shone on those who were tragically killed, a negative one was cast on a teen who did what so many do today; namely, overshared on social media as if detached from the reality being posted about. 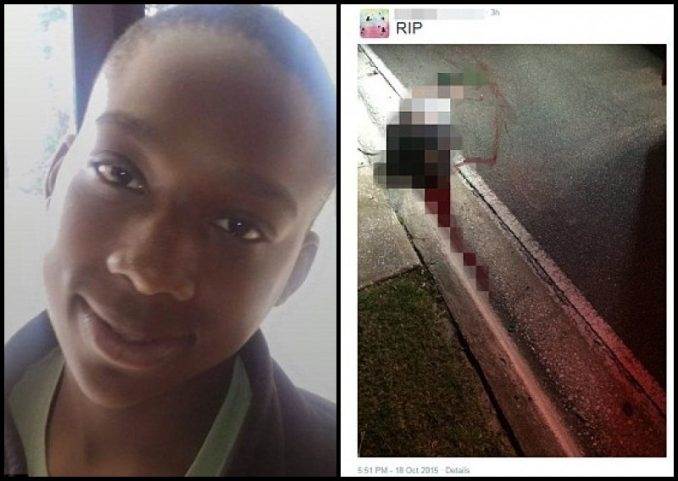 Sadly, Longoria isn’t the first teenager to take to social media after killing somebody in a car accident, according to The Root. In fact, in October 2015, a 19-year-old man wrote, “I jus (sic) killed a man” and “RIP” after he killed 16-year-old Trevius Williams while he was crossing the street in Jacksonville, Florida, Daily Mail reported at the time.

What’s worse, the 19-year-old driver allegedly also posted a photo of the teenage boy who he killed, offending the boy’s family. “My niece called me and told me that this guy that killed my son has taken pictures and put it on social media,” Connie Coles, Trevius’ mother, said. “Who does that? You have to be some kind of monster.” 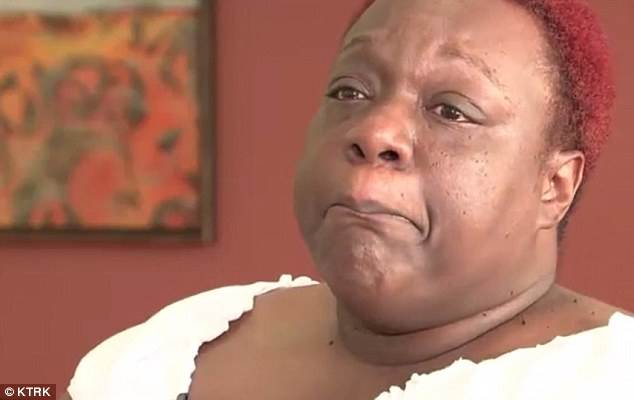 Saying that none of his loved ones will see him again once they laid him to rest, Coles added, “I don’t even want to go back home. I don’t want to think about having to pack up his clothes. I have to give away his shoes. My son is never coming back.”

As if that wasn’t bad enough, only a few hours before the accident, the 19-year-old driver wrote on social media, “I drunk so much damn lean I feel like I’m off a NyQuil,” referring to a mixture of cough syrup and soda. However, authorities told Coles another story. 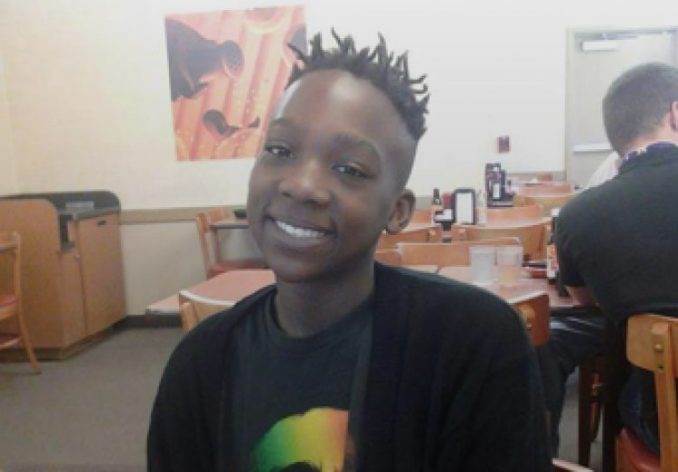 “I’m angry because detectives told me that there’s no alcohol or drugs involved,” Coles said. “Well, how would you know if he wasn’t tested?” she asked, after losing her son when he was simply going out for a loaf of bread. Her devastation was palpable in her words when she spoke about the moment she saw her son’s body.

“I shook him and just wished he was just sleeping,” Coles recalled. “You know, maybe he could just wake up, just wake up one more time, please Trevius. But he was already gone.” One can only imagine her grief to relive that moment again as images of her son’s body popped up on social media. Even though we live in a society where people can share instantly, that certainly doesn’t mean we should.