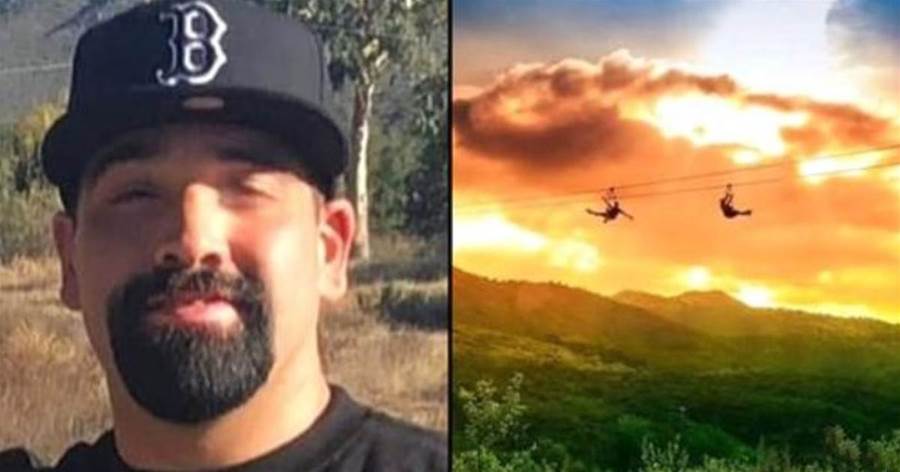 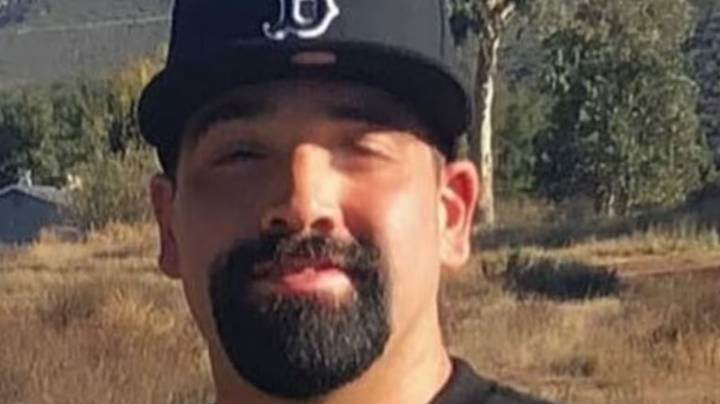 A man died after falling around 70 feet while attempting to help a woman on a zipline.

Zipline worker Joaquin Romero died of multiple blunt force injuries after he tried to assist a woman ziplining at the La Jolla Zip Zoom Zipline on the La Jolla Indian Reservation in the Pauma Valley in California on Saturday (30 October).

According to the Daily Mail, Romero was helping a woman get hooked onto the platform when she slid out on the line. He is reported to have made a grab for her harness but got dragged away from the platform.

The pair were then left dangling about 70ft (21 metres) above the ground, before Romero tragically fell to his death. 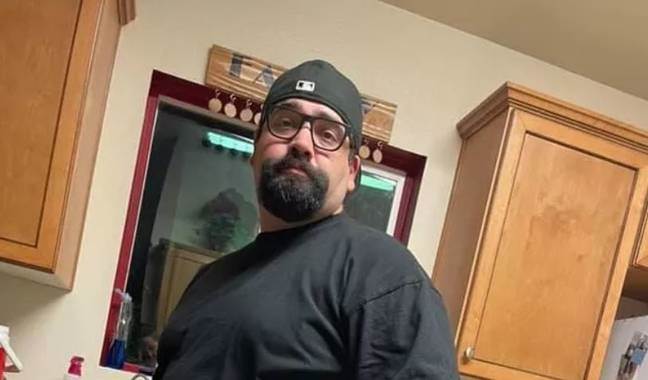 A friend told Fox 8, Romero feared he and the woman would both fall due to the extra weight put onto the zipline so he decided to let go.

Romero was airlifted to Sharp Memorial Hospital, but sadly passed away on Monday morning.

"[Romero] was given a poor prognosis and family decided to place him on comfort care measures which were administered until his death was pronounced on 11/01/2021."

The woman is reported to be uninjured.

In a statement to KSWB, Normal Contreras, tribal chairwoman with the La Jolla Band of Luiseño Indians, said: "We are saddened and heart-broken over the recent tragic accident involving one of our employees at the La Jolla Zip Zoom Zipline."

She went on: "Like any employer, we pride ourselves on having a safe working environment and a safe and enjoyable experience for our customers.

"Given the circumstances of the accident, the Tribe is conducting an in-depth and comprehensive investigation, in coordination and cooperation with federal and state authorities.

"Until this investigation is completed, we won't be able to provide any further comment on this incident. 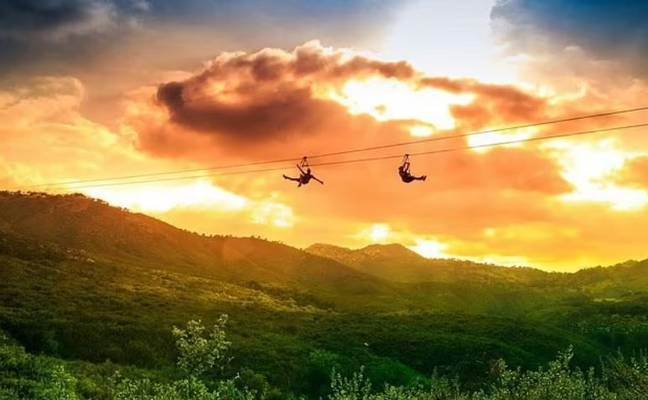 "We ask that you join us in keeping our employee and his family in our prayers."

A spokesperson told The San Diego Union Tribune the Federal Occupational Safety and Health Administration is investigating the incident.

Following his tragic death, Romero's family have launched a GoFundMe to help cover the cost of his funeral, with whatever is left going into a savings account for his childre