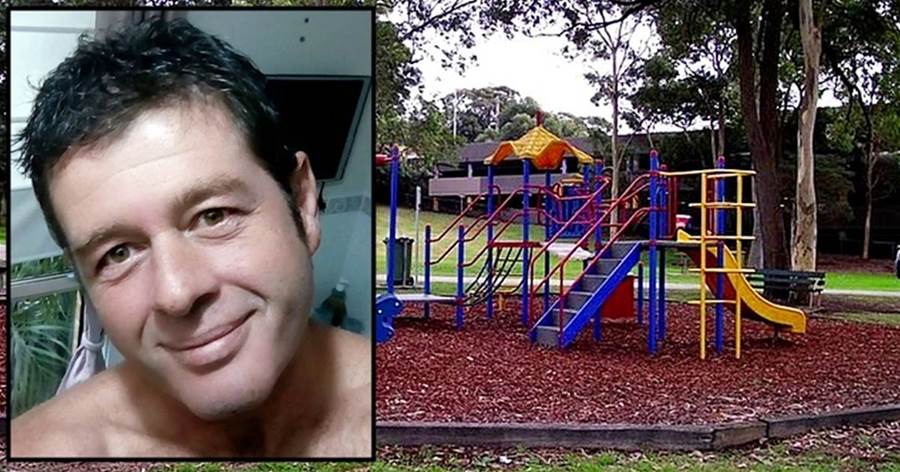 Home » Man Tied Child To Tree, Violated Her For 5 Hrs, Gets ‘Inadequate’ Sentence

After kidnapping an 11-year-old girl, tying her to a tree, and repeatedly raping her for five hours, a child rapist showed no remorse as his victim testified in court. However, the final blow came during sentencing, prompting the prosecution to argue that his sentence was “plainly unjust” and “inadequate” for such serious crimes. 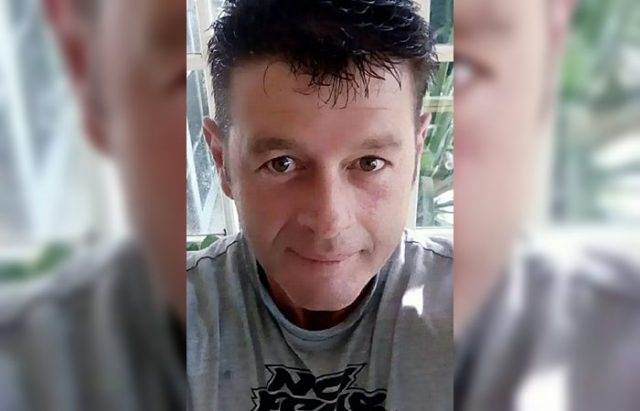 When 49-year-old Brett David Hill saw an 11-year-old girl as she walked to her school in Newcastle, he knew that the child wouldn’t be able to put up much of a fight. Armed with only a pair of scissors, the Australian father-of-two then forced the girl into his car, taking her to three separate locations in New South Wales to rape her over the course of five hours, the Daily Mail reports.

Hill first drove the child to a wooded area, stripped her naked, tied her to a tree, and raped and tortured his victim, according to The Australian. The court heard how Hill mentally broke the girl, who repeated the word “unicorn,” which she explained was what she pictured when she was being tortured. 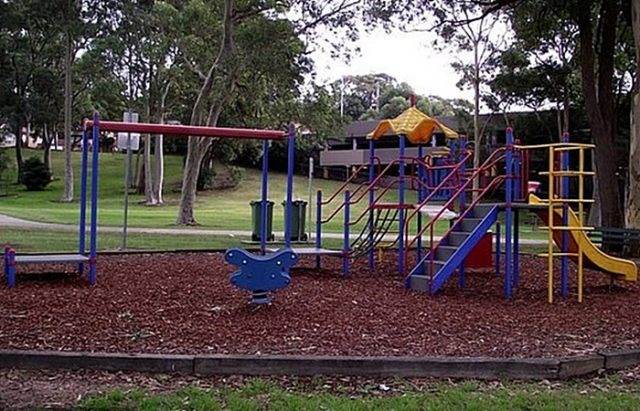 Hill moved the girl several times to avoid being caught before finally dumping her at a local train station with a plastic bag over her head. He later pleaded guilty to 9 charges, including 7 counts of aggravated sexual assault, aggravated detain for advantage, and a single count of possessing child pornography, which he had created during the sexual torture.

Hill confessed to every stomach-churning detail, showing no remorse for the unspeakable acts he inflicted upon the innocent little girl. He even blamed being high on synthetic cannabis and getting drunk the night prior to his crimes.

“I drove her around for half an hour or 40 minutes. I took her to some bushland. I told her to get her gear off,” he said. Hill had told his terrified victim, “I have a knife, I’ll kill you,” “Be quiet or I’ll punch you really hard,” and “Shut up or I’ll suffocate you.” 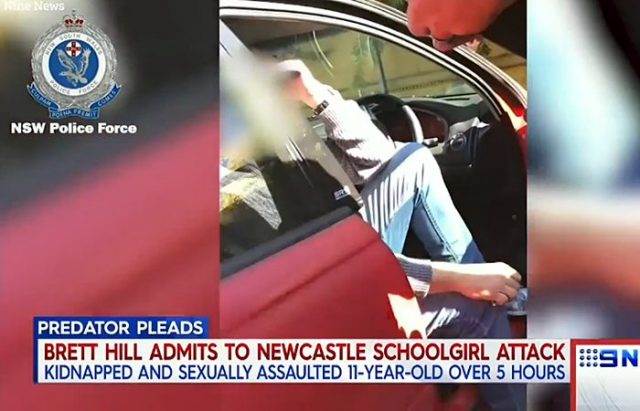 After turning 13, Hill’s victim bravely came forward to testify against her attacker in court. Along with articulately presenting her account of the abuse, the girl explained that she has suffered psychologically and even became suicidal.

“Every night I lie awake and look around my room. I can’t sleep and my body will be shaking,” the girl told her attacker. “I have had suicidal thoughts because I want the pain to stop and to be in control of my thoughts and my feelings. I will deal with this for the rest of my life.”“You took away my safety and my life as I knew it. But I survived and I am holding you accountable. You will have to live with what you did to me. I can never forgive you,” she concluded.

Despite his child victim attesting to the heinous acts he committed and his obvious remorselessness, Hill was given what many believe is an incredibly lenient sentence. The convicted child rapist was sentenced to 17 years in prison, which is less than some punishments involving only charges of possession of child pornography. 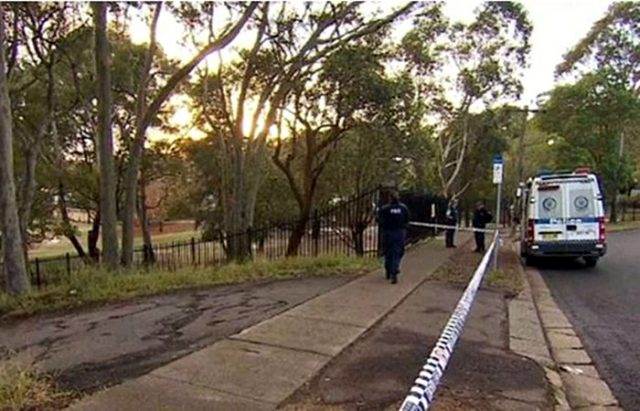 The prosecution challenged the sentence, calling it “plainly unjust, being so far below the range of sentences that could justly be imposed” and “manifestly inadequate.” In a mocking rebuttal, Hill’s legal team called the sentence “manifestly excessive,” arguing that he should’ve been given less time for his crimes.

Despite the prosecution’s complaint, the NSW Court of Criminal Appeal ultimately dismissed the challenge, ruling that the sentence was acceptable. However, the prosecution might not need a harsher punishment, as Hill was assaulted in prison several times just a few months after beginning his sentence. 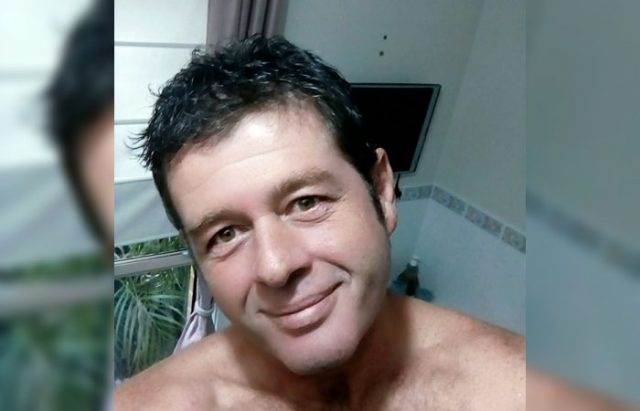 Hill’s victim has to suffer for the rest of her life while her abuser looks forward to possibly getting out of prison when he is just 64 years old. Even more disturbing is the possibility that he might try to appeal his sentence.

Hill has already found himself at the mercy of prison justice. Unfortunately, the inmates doling out this punishment seem to have a better understanding of what Hill deserves than the justice system.