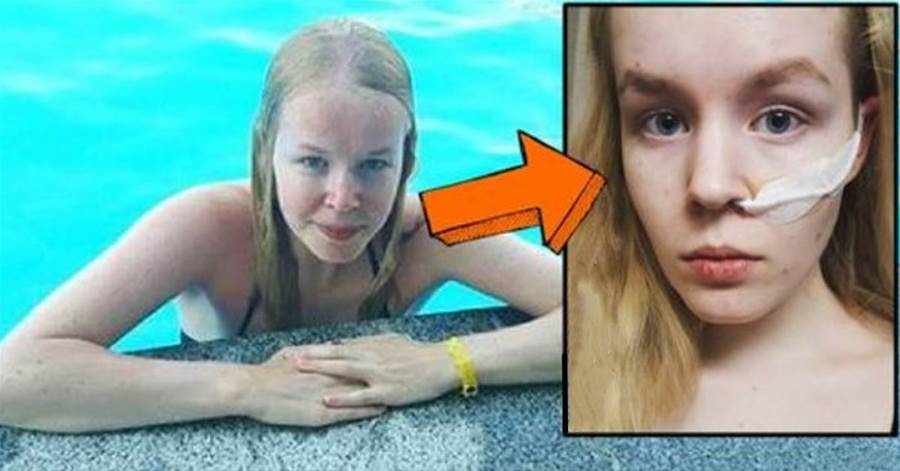 A 17-year-old girl was traumatized after being viol*ted multiple times. However, instead of merely punishing her attackers, the teen victim was the one who was permitted to pay the ultimate price. 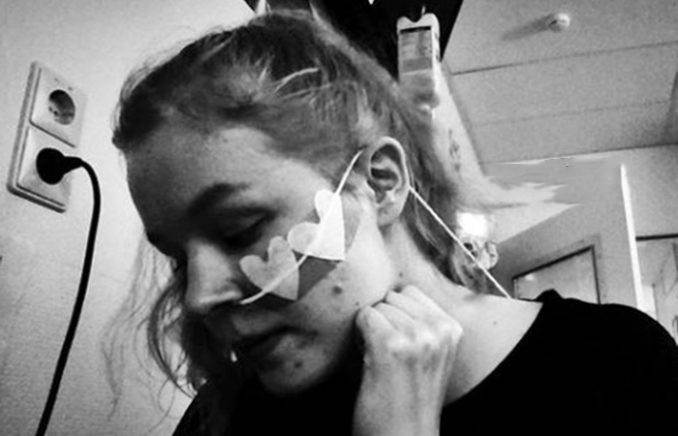 When Noa Pothoven was just 11 years old, she was sexually assaulted by an unknown male at a school party. When she was 12, it happened again. At age 14, she was raped in the street by two men. From that moment on, she was on a slow track to her own destruction. Despite writing a successful autobiography about her battle with PTSD, depression, and anorexia, Noa succumbed to the effects of her trauma just three years later.

Anyone who’s lived through sexual assault knows just how life-altering the trauma can be. Especially for child victims, working through their suffering is vital for having positive relationships and healthy behavior in the future. 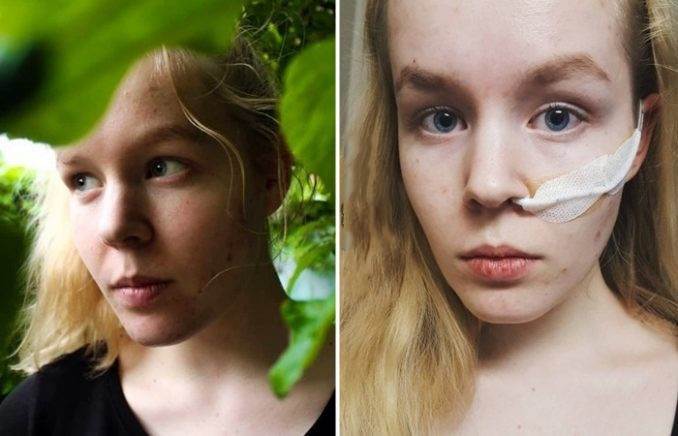 The Dutch government agreed to allow depressed teen Noa Pothoven to starve herself to death without medical intervention.

According to Business Insider, 17-year-old Noa Pothoven passed away after the Dutch government agreed to allow the teen to starve herself to death without legal intervention. Although numerous outlets have reported that Noa received legal euthanasia, the state took no action to bring about her death and merely agreed not to prevent her suicide, which does not legally qualify as euthanasia.

“After years of fighting and fighting it is finished. After many conversations and assessments it was decided that I will be released because my suffering is unbearable,” Noa wrote. “It’s finished. I have not really been alive for so long, I survive, and not even that. I breathe but no longer live.”

Disturbingly, Noa pointed to the exact reason she felt that suicide was the only answer. She explained that, despite the Netherlands’ renowned social services, there is no help for those suffering from mental disorders.

“That’s crazy,” Pothoven told the Dutch paper. “If you have a serious heart disease, you can undergo surgery within a few weeks. But if you become acutely mentally ill, then they say casually: unfortunately, we are full, just go on the waiting list. And, you have to know that one in ten anorexia patients in the Netherlands dies from the consequences of the eating disorder.” 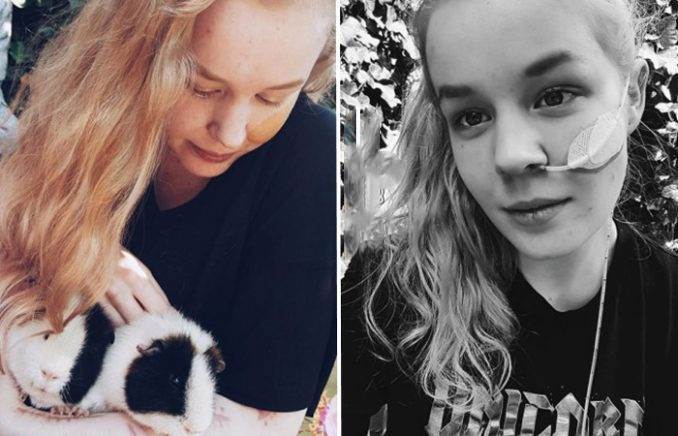 Due to a childhood of sexual abuse, Noa Pothoven suffered from severe PTSD, depression, and anorexia.

The teen wanted to die because of her long-term clinical depression, which is deeply disturbing since it is a temporary mental state that is entirely treatable and manageable. In short, the teen could have overcome this non-permanent mental affliction with proper support. Instead, her government supported her suicide.

Noa first requested euthanasia, which is legal in the Netherlands, when she was just 16. Initially, her parents objected to her suicide attempt, citing the indisputable facts that she hasn’t even mentally developed and that her afflictions are treatable, according to .

She wrote at the time, “They think I’m too young to die. They think I should complete the trauma treatment and that my brain must first be fully grown. That lasts until you are 21.” 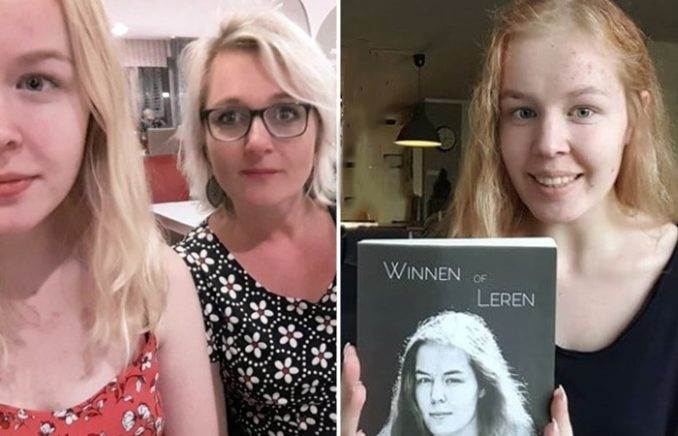 Because of her parents’ objection, Noa was denied euthanasia. However, just one year later, she was allowed to starve herself without being subjected to life-saving medical intervention. Under Dutch law, euthanasia can be granted for children as young as 12. However, her parents’ initial opposition prevented Noa from obtaining legal approval.

Noa had attempted to die of starvation. She stopped eating and drinking, prompting hospitals to force feed her. Still, she persisted in the fight to take her own life. As her anorexia and depression worsened, she was left to fend for herself, forgotten by a government overwhelmed by its own failing socialist programs. 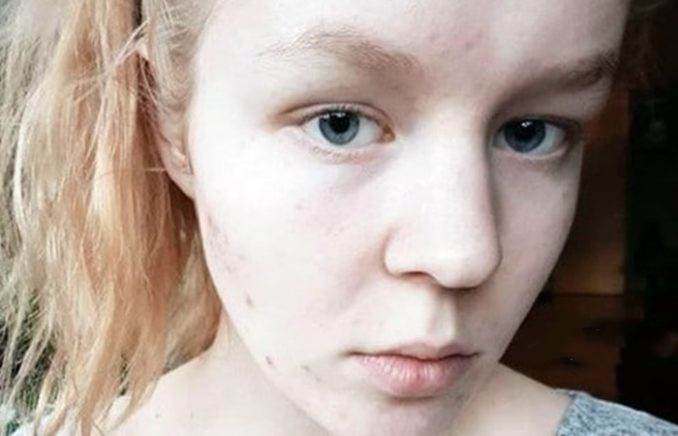 Before her death, Noa Pothoven admitted that the state failed to provide her adequate mental health care, which could have ultimately saved her.

In 2017, over 6,500 people were approved for legal euthanasia in the Netherlands, which accounts for just under five percent of all registered deaths. If you or someone you know is struggling with depression or has had thoughts of harming themselves or taking their own life, get help.

In a truly tragic ending, a teen girl, who had been repeatedly failed by society, was ultimately failed by her government. If only Noa had received the mental health care she needed or even waited just a few years until she outgrew the frivolity of childhood that we all go through, she might be alive and thriving today.