Since social networks have emerged, it’s even more difficult for parents to ensure the safety of their children. There are lots of dangers on the internet for kids. The main one is the pedophiles who try to approach the boys and girls through Facebook, Instagram, etc. Recently, this father decided to follow his instinct and look through his daughter’s iPad. What he discovered shocked him.

Scott Jenkins has two lovely girls. On October 26, he shared a letter in his blog that is sending shivers down the spine of people all over the world: “It all started about 5 years ago with a 15 year old boy named Bruce on Instagram. Bruce was a young attractive Hispanic boy, seemingly normal in every way. Little did he know he was the 1st step in an elaborate human trafficking ring. Like many of our children today they really do not understand how the social media outlets spread the entire world and with that come serious threats if not monitored. Bruce was a “friend” to quite a few of the girls in my daughter’s circle of friends and they would chat daily. Bruce also had many friends that were being introduced to the circle and they all began to chat through Instagram and Kik. Shortly after their introduction I began to see a change in my daughter, she was becoming secretive and sneak.

Since I fully understand how far the internet reaches, and how quickly things can get out of control on the internet, I checked up on my daughter on a regular basis. I would say bi-weekly I would grab her tablet after she went to sleep and begin to dig into her messages, her pictures and to see if things looked appropriate.

I noticed an unusual time gap in some messages and images, and truly didn’t think anything of it until about 2 weeks later. I had a funny feeling one night and grabbed her tablet to do what I thought would be just another normal check… What I found to this day haunts my mind and makes my heart sink.

It began with a picture, a questionably inappropriate for a girl her age and the sexy pose set my red flag on fire. So my digging turned into a manhunt checking EVERYTHING in all her accounts. 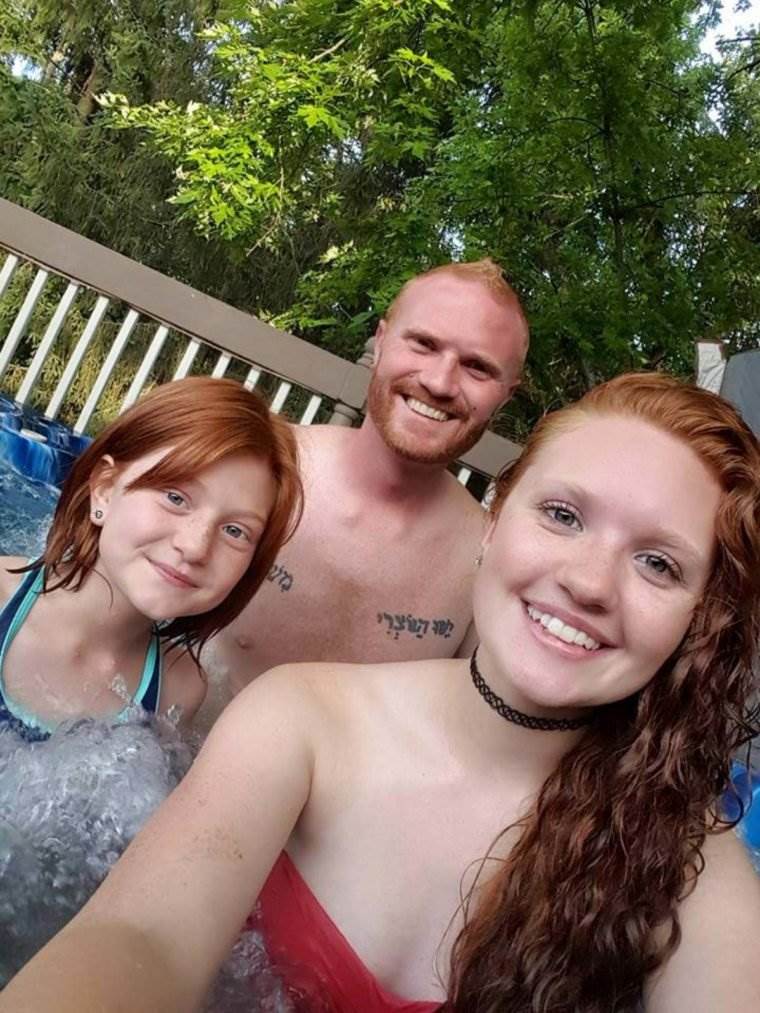 You see Bruce was a real boy, totally naive to the “friends” he had in his circle. As I finished my digging into her accounts all I was left with were tears in my eyes and a burning fire in my heart to destroy every boy on her Instagram account and it was just the beginning.

I began to use the power of Google to do some searching and looking up secondary accounts of some of the friends in this circle () once I saw that 4 of the “friends” in the circle were clearly adult men, my heartbreak turned to anger and rage. After about 2 days of almost endless scouring the internet for info on these MEN I came to the conclusion that I needed to take action with the Police.

We were quickly met by the detective of the Cyber Task Force of Portage Police department and all our technology was requested.  After 7 months they called us in to report the most terrifying words I have ever heard, “” NOT something you ever want to hear.

After we arrived we entered into a small conference room in the back of the Portage Police station and began to listen as he explained how my digging may have saved my daughter from abduction. 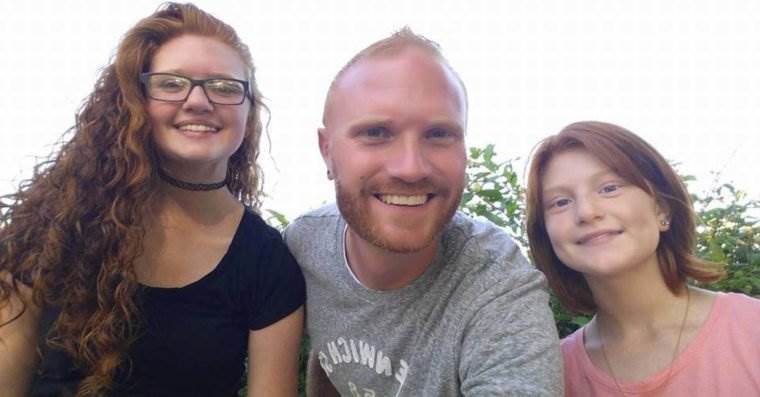 Bruce was like I said a normal 15 year old boy, what I didn’t know was the friends that were men acting as “friends” have set Bruce out as a scout… He was the first safe face that our children see; he unknowingly was luring young girls into his circle as prey for the men to pick and choose from. The circle of Bruce’s friend list reached the globe and his over 2k followers were nothing more than a smorgasbord of young unaware children these men were chatting with. OUR CHILDREN..

This is not someone else’s problem, this is right here, right now and real as the tears I shed for the innocence that was stolen from my daughter. My beautiful girl was prey for these monsters, she was quickly approaching a meetup (in her words) and I fear that I may have never seen my daughter again.

I hope this triggers fear in the hearts of every one of you. Dig in your children’s accounts, ask them question, and tell them not to have “friends” that they don’t actually know. I had no idea just how close it came to never seeing my daughter again, it’s worth the little upset hurt feelings of your child to keep them safe. If you do not know or understand what to look for or how ASK someone that does that you trust with the life of your child.

This picture of my daughters may have been the last picture I had with both of them together. This was taken around the time Haylee met Bruce…” 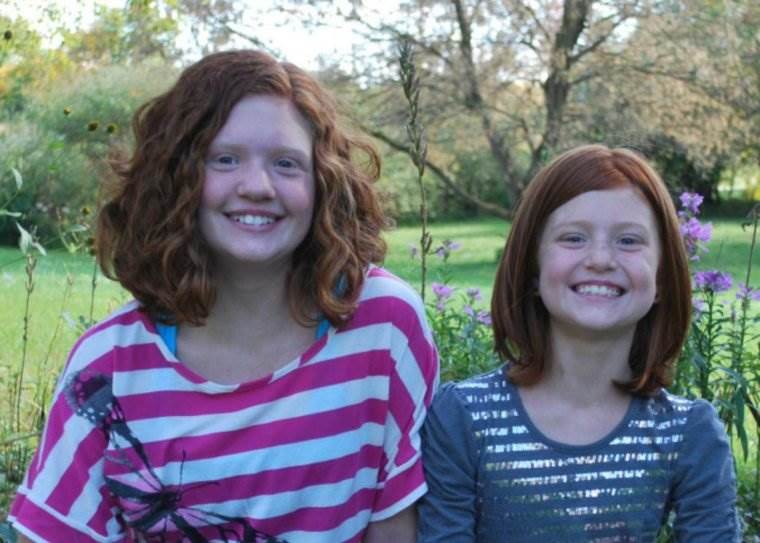 Share this important letter so more parents can be aware of the dangers of social media!