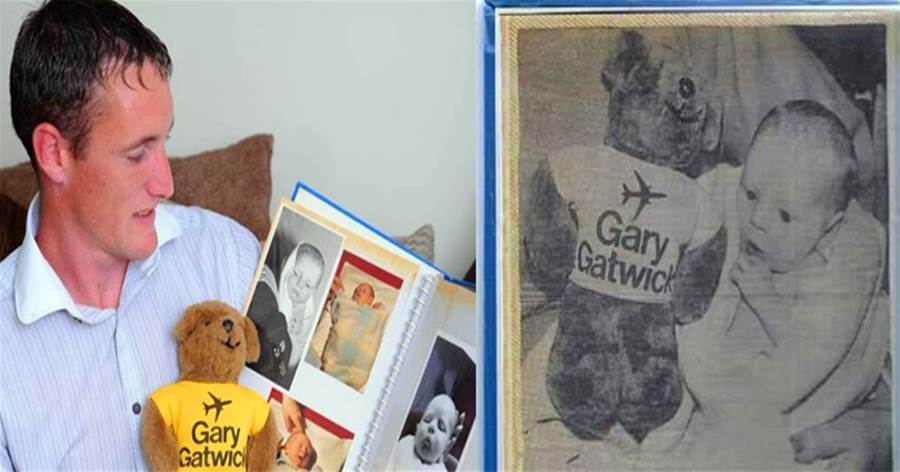 Home » A baby was abandoned in an airport bathroom. 35 years passed and the mystery still remains

A baby was abandoned in an airport bathroom. 35 years passed and the mystery still remains
Josephine
Josephine

He was left in the ladies airport bathroom on the cold floor.

He was bundled in a a blue and white checkered blanket and doctors judged the baby boy to be 10 days old. The infant had been fed and well cared for, and was sleeping so peacefully that the a duty-free sales assistant who was washing her hands thought he was a rag heap.

No one came forward for the baby called "Gary Gatwick," after the airport's teddy-bear mascot. He was found in 1986 at Gatwick Airport, 30 miles south of London's center.

He went into foster care, was eventually adopted and renamed Steve Hydes, according to the Guardian.

Now with two children of his own, Hydes wanted to find his birth parents. He announced he finally did on Facebook earlier this month.  But the journey to locate his family was frustrating and not every mystery was solved.

Hydes, who now works as a landscape gardener, began his search in 2004 by gathering press clippings written in the days following his discovery. The Guardian reports that the airport's public relations team arranged for him to return to the airport and meet all the people that day who were involved in his care, including the police officer who fed him, the staffers who used their tea money buy him new clothes and the woman who found him on the bathroom floor. 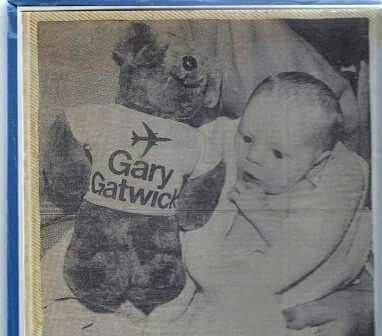 Their stories deeply moved Hydes."They knew more about me in some ways than I knew about myself,” he told the Guardian. "What amazed me was how much they cared."

He went in search of his case's police report but it had been destroyed.

Hydes published an open letter in a tabloid in 2010, asking his mother to come forward. He received no reply.

So Hydes sought help from science to track down his birth parents. And 15 years after his quest began, it worked.

"We have been able to trace and confirm my birth family," he wrote on Facebook earlier this month. "Unfortunately my birth mum has passed away so I am unable to find out exactly what happened and why."

Hydes said he had a happy childhood with his adoptive parents, Sandra and John, and three sisters, which tempered the shock of abandonment. He told the Independent in 2016 that it was after he and his partner Sammy had their first child, a daughter named Alanna, that he began thinking about finding his birth parents. They later had a son named Kian. 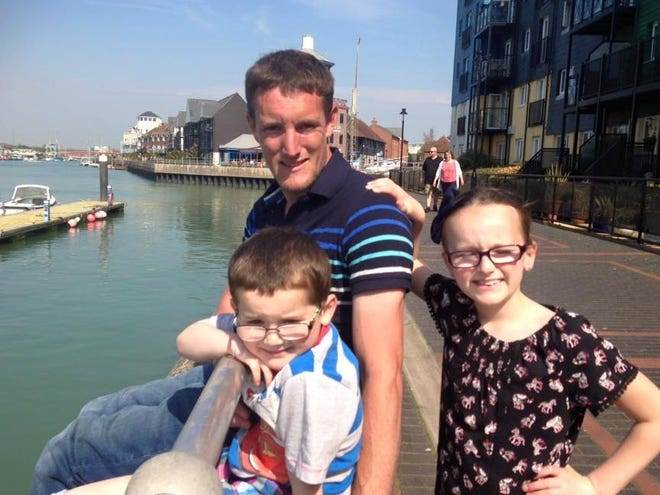 But how he ended up in the airport bathroom remains a mystery.

Hydes said in his Facebook post that although his mother is deceased, he was able to connect with his birth father and his half siblings from both parents "who were all unaware of my existence."

When contacted by USA TODAY, Hydes said everything is too fresh to talk about publicly as he gets to know his newly discovered family.

"Unfortunately at the moment I am not releasing any more information as it's all new for me and my birth family," he said.

He added on Facebook: "I wanted to take this time to thank everyone for their continued support over the years."