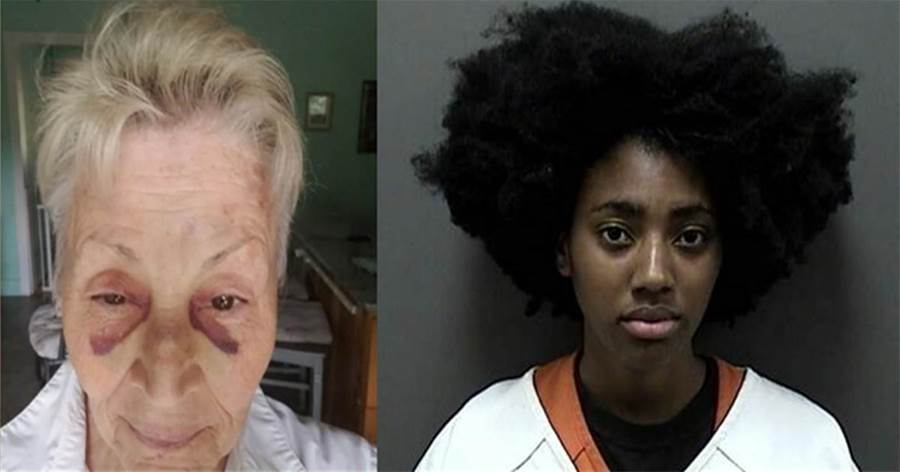 PK Shader, a 70-year-old Mount Pleasant, Wisconsin woman, was left with two black eyes after she was beaten by a 17-year-old Walmart employee following a verbal altercation. Sadly, it all began with an innocent trip to the customer service counter, where Shader politely asked if another checkout lane could be opened since there were only two in use and both had long lines, according to Fox 6 News Milwaukee. 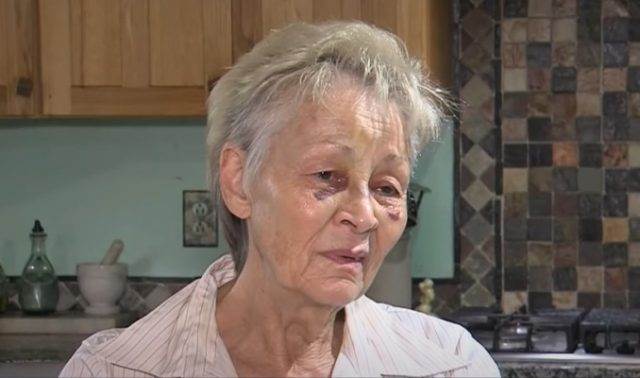 Unfortunately, at least one cashier didn't appreciate Shader's request. According to the elderly woman, the young employee, later identified as 17-year-old Jazareia Velasquez, began yelling at her and asking if she wanted to work there. Stunned by the employee's reaction, Shader asked to speak to her manager. “Do you let her talk to all your customers like that?” Shader wanted to know. 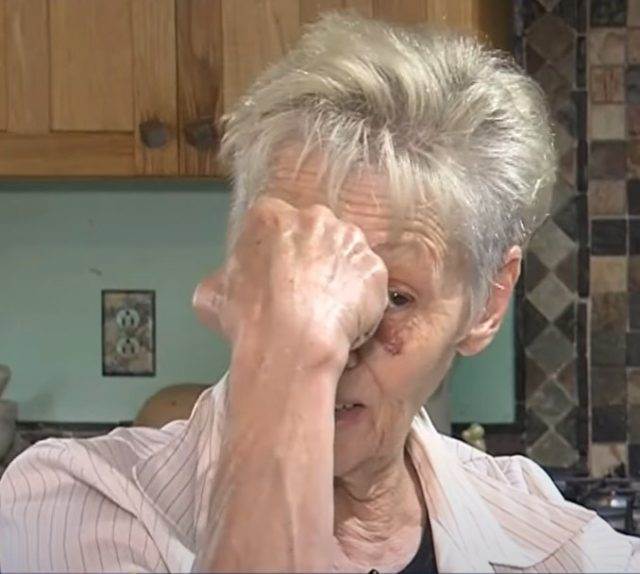 According to Shader, the manager didn't say a word, so she decided she would need to report the cashier to corporate. When she didn't see a nametag, however, she pulled out her phone to snap a picture for identification purposes. That's when she says Jazareia Velasquez lost it and began to attack her physically with a barrage of punches to her face, leaving her with two black eyes.

"She went crazy. She flew, and she punched me, fist right here [in the face] over and over again,” the elderly customer recalled. "I'm never walking into Walmart again, that's for sure.”

That wasn't the worst of it, though, according to Shader. What really took her by surprise the most was the fact that no one stepped in to try to help her during the incident, even though other employees allegedly knew of Velasquez's temperament. In fact, Shader even had to call 911 herself.

"The managers knew she was a loose cannon," Shader alleged, adding, "The first manager said nothing. The second one told me so. So, why did they keep an employee like that? That's a bigger problem than not having security.”

Jazareia Velasquez was arrested and later charged with aggravated battery to an elderly person and disorderly conduct, according to WAFB. That has done little to bring PK Shader any comfort, however, as she has since spoken out to encourage anyone who witnesses a similar incident to step in and help in any way they can, even if it's just to record the incident or call the police.

"It has been quite a journey. Why anyone would do that? I don't know. And, why no one helped is even more, especially in a Walmart store," Shader said. “What if it was your grandmother? What if it was your mother?" she asked rhetorically. "I just want to tell people: 'Pull out your phone. Give somebody a break.' No one's asking you to dive in and be hurt, but pull out your phone and document it and yell, 'Call the police,'” Shader pleaded with the public during an interview after the incident.

Although PK Shader sustained injuries to her head and face, she did not require immediate medical attention. She has, however, been left shaken and disturbed by the unacceptable behavior of the young Walmart cashier and those who witnessed the attack and did nothing, and who could blame her?

This was an awful and unacceptable situation for anyone to find themselves in, but especially for an elderly woman to have to endure. A simple question should not result in a verbal altercation with an employee, and a verbal altercation should never result in a physical attack. Furthermore, such an attack should not be ignored by passersby. The fact that PK Shader had to call 911 herself says a lot about this particular Walmart, their staff, and their customers.

In a world where nearly everyone has a phone on their person at all times, it's unfathomable that an elderly woman can be punched in the face repeatedly by a teen without anyone even attempting to call for help. While we can understand people being hesitant to enter the fray during a physical altercation, I don't know how anyone could witness such an encounter and not call the police. After all, that's what most of us would want to be done if we were on the receiving end of such an attack. Has the Golden Rule been forgotten?