After receiving a call from the police and learning that their 14-year-old son had stolen the family car and gone for a joyride, an Arizona couple was disappointed, to say the least. Wanting to teach their son a lesson, they devised a punishment for his bad behavior, but was it over the top? You decide.

Angel Martinez, a 14-year-old Arizona boy, likely thought he’d get away with taking his parents’ Range Rover for a drive when he jumped in the vehicle without permission while his mom and dad were on vacation, according to the NY Post. Unfortunately for him, his joyride took a dangerous turn, garnering the attention of the local police, and it was all downhill for him from there.

“I just wanted to drive, but I don’t have a license, so I just took it,” Angel admitted. “I can wash the car, and I was like I don’t have anything to dry it, so I’m gonna take it for one spin until it dries,” he recalled. However, that explanation didn’t cut it when the cops caught him speeding and notified his parents. 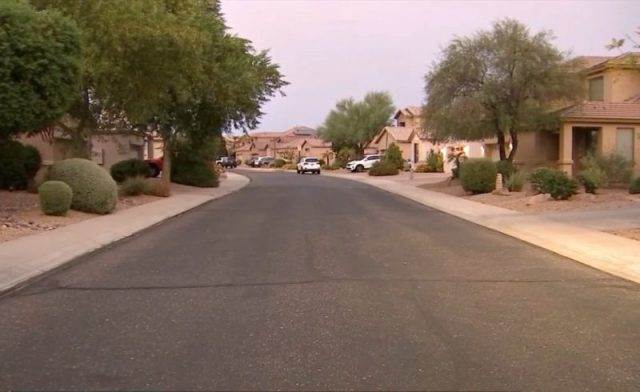 After disrupting his neighbors by flying through his North Phoenix neighborhood at dangerous speeds, Angel caught the attention of the police, and his parents were contacted. Ramon Martinez, Angel’s father, and his wife were vacationing in Las Vegas, celebrating their anniversary when he received the call, and he was none too pleased. The boy’s parents returned home and decided to lay down the law.

Ramon and his wife devised a creative punishment that they hoped would teach their son a lesson. With Angel having been in trouble a few times before and no other options, his parents decided it was time to clean house, Fox 10 reported. 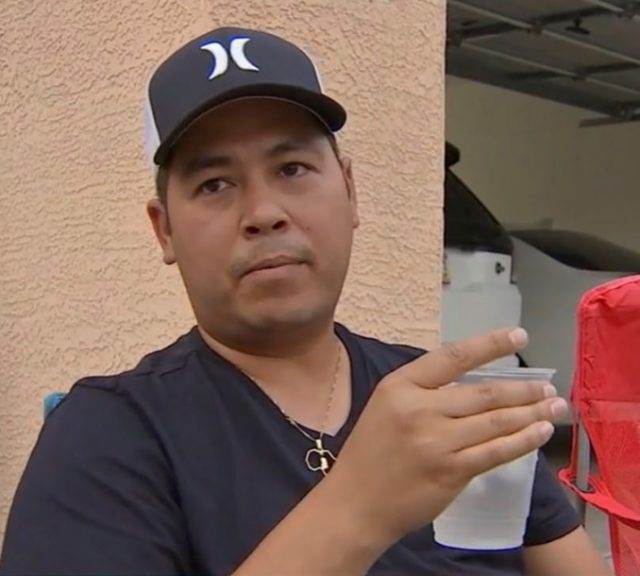 “We got back to the house,” Ramon recalled. “We took all his stuff out, his room is 100% empty, and we’re just giving all his stuff away,” he added, referring to all of his son’s personal belongings.

Not only was all of Angel’s possessions spread out in front of the house for others to take for free, but his parents also made him sit outside for hours with his belongings and an apology sign as well.

“Sorry I stole my parents’ car and was speeding,” the cardboard sign read, according to The Blaze. And, Angel’s belongings went as fast as the Range Rover he was driving, meaning he’d be sleeping on the floor or a couch for a while. Now, Angel knows what it’s like to have his personal property taken without his permission, and his dad hopes it teaches him a lesson.

Explaining the thought process behind the creative punishment and the sign, Ramon said it was devised “mostly to apologize to the neighbors” for Angel’s reckless behavior. “He could’ve run someone over. Something really bad could’ve happened,” he said. 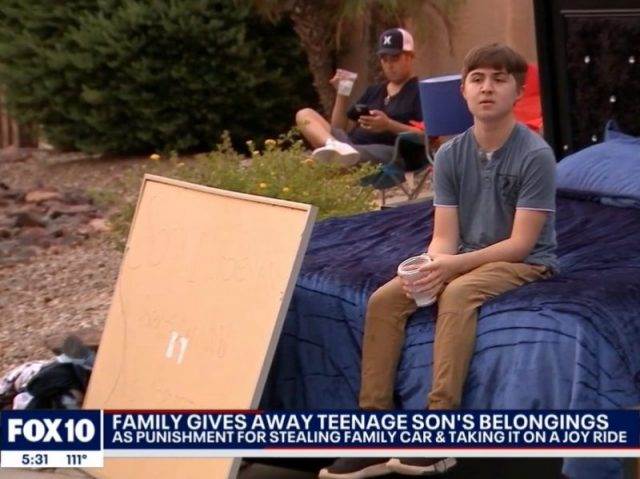 “Hopefully, you know, you do what’s right, and you’ll be able to tell later in the years,” the disappointed dad said, expressing his hopes for his style of parenting. “For now, you know we’re just trying to do our best to keep him out of trouble and make sure he understands that things like this will not be tolerated,” he added.

Although Angel’s parents gave away his clothing, his bed, and a television set to complete strangers who came by their home, the boy seems to have taken it all in stride. “It’s kind of weird, but I think it’s a fair punishment,” he said. As his dad said, however, only time will tell whether it was effective in making a point and discouraging the boy from doing something similar again.