While on vacation with his little girl, this father witnessed a strange apparition. On one of the photos of the girl, the man noticed something inexplicable. A pair of legs were behind his little girl whose back was to the sea. This phenomenon is even stranger when you find out that at that moment no one was there with them.

In recent years the internet has become a space for the strange with photos being shared by many people, showing inexplicable and unexplained phenomena. It is often difficult to sort out the difference between the ‘fakes’ and the real story. It is the same case with this mysterious photo taken by a father of his daughter.

This Canadian man and his daughter were on holiday in Zushi on Japan's eastern coast. While the weather was rather cloudy, the father decided to take his little girl's photo with her back to a cliff and the sea. While the photo seemed perfectly normal at first glance, after looking more closely something very strange can be seen.

A strange apparition behind the girl

In between the legs of the girl, two other legs can be seen but no shadow. Zooming in, one notices that it seems to be male feet. Even more bizarre, a second photo was taken but the mysterious presence is no longer there. 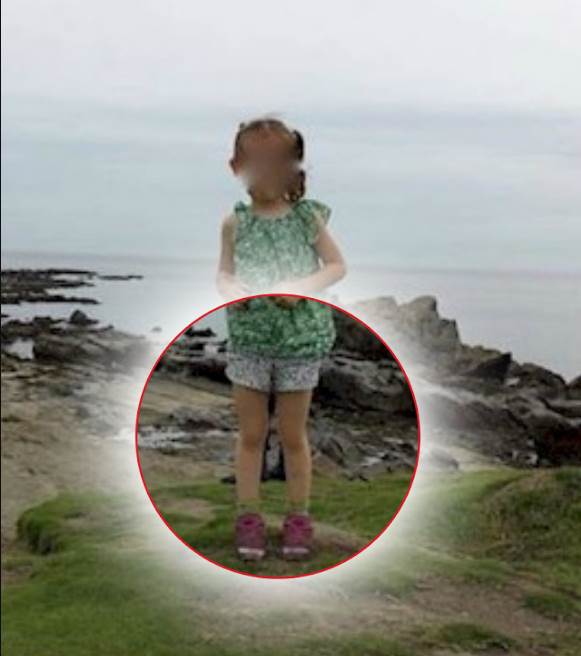 According to this dad, they really were alone on this beach. No man was present at the time. Immediately shared on the internet, the photo quickly went around the world and speculation was rampant. 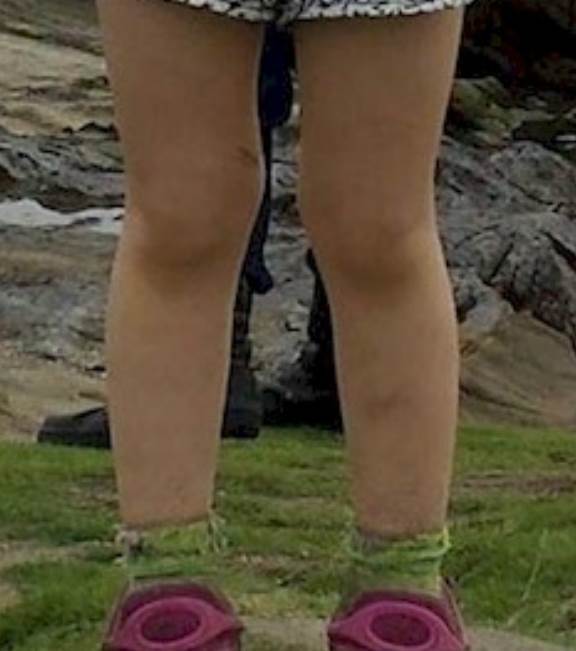 Internet users who were very interested in this type of mysterious apparition have analysed the image. When zooming in even more they also noticed a piece of blue shirt. Some claim that it may be a Samurai spirit reigning on Zushi Beach.