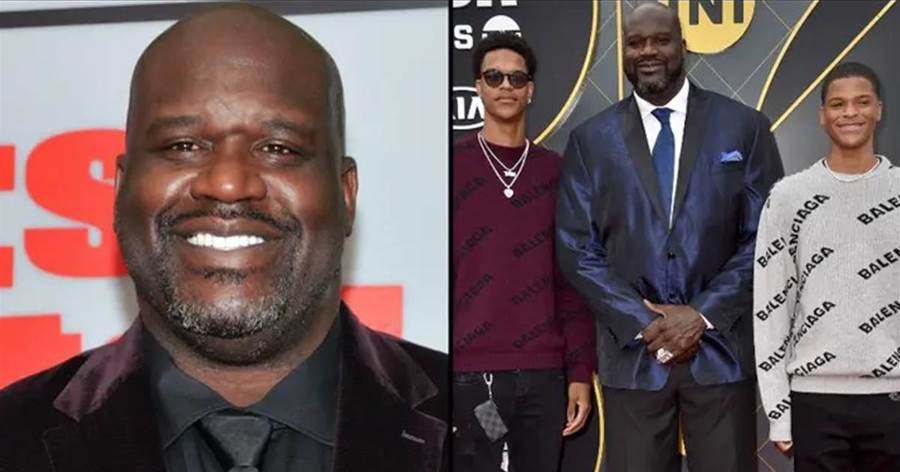 Shaquille O'Neal has explained how he wants his kids to work hard in order to be successful.

The 49-year-old former professional basketball player would rather invest in his offspring that just hand them money on a plate. 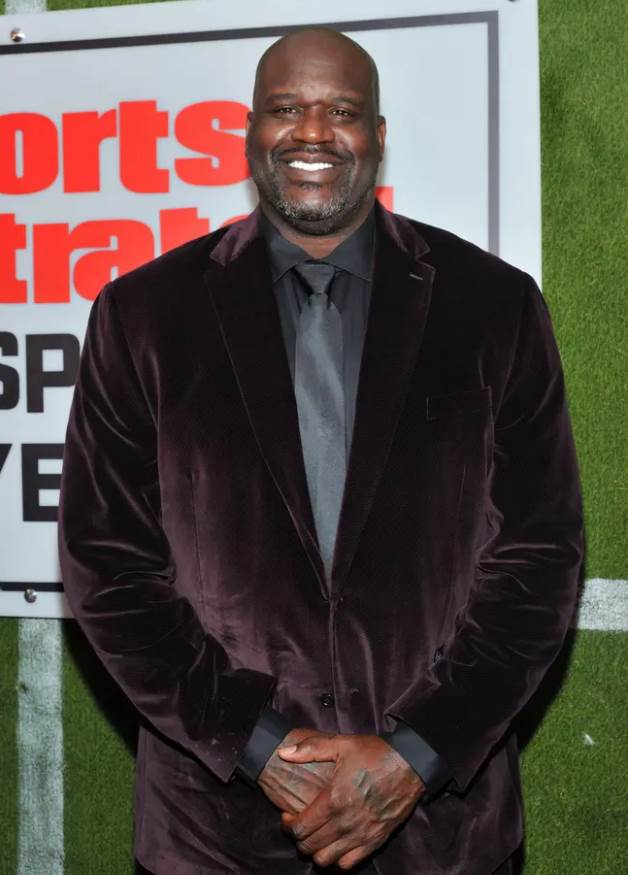 The dad-of-six is rumoured to have a net worth which is set at around $400 million (£292m) so maybe he doesn't mind paying for lunch now and then.

But when it comes to giving his kids money long term, well, that's something they have to slog for.

Appearing on the Earn Your Leisure podcast, Shaq said: "My kids are older now. They kinda upset with me - not really upset - but they don't understand.

"Because I tell them all the time. We ain't rich. I'm rich.

"You've got to have Bachelor's or Master's [degrees] and then if you want me to invest in one of your companies, you're going to have to present it... bring it to me, I'll let you know. I'm not giving you nothing."

"Listen, I got six kids. I would like a doctor, somebody to own a hedge fund, a pharmacist, a lawyer, someone that owns multiple businesses, someone to take over my business. But I tell them I'm not going to hand it to you. You gotta earn it." 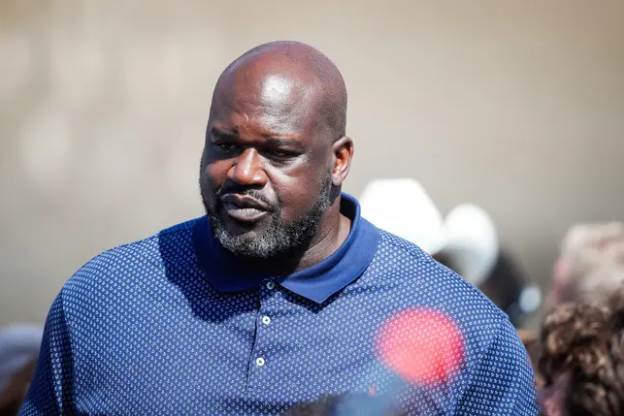 It could be that Shaq is just being careful with his cash in the bank since giving up his celebrity status. In an interview with the New York Post, Shaq explained: "These celebrities are going freaking crazy and I don't want to be one. I denounce my celebrity-ness today. I'm done with it.

"I don't want to be in that category. Celebrities are crazy, they really are. Don't call me that anymore. These people are out of their freaking mind with how they treat people, what they do, what they say. That's never been me. I never want to be looked at like that."

He went on: "All my life, everyone probably gets stereotyped, but us celebrities, we get stereotyped because most of these celebrities are out of their mind. I don't do that. I'm a regular person that listened, followed his dreams and made it.