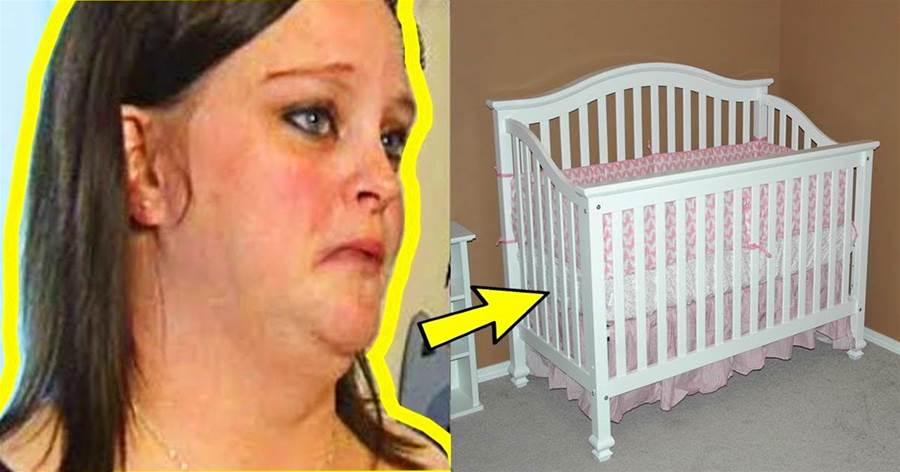 Getting pregnant and knowing that a tiny life is growing in your belly is an incredible feeling — one that only those experiencing it can truly understand. While news of becoming pregnant is extraordinary from the get-go, many prefer to wait for the first three months to pass before making the joyful announcement, as these are the most critical and the period in which suffering a miscarriage is the most common. Miscarriages are tragic no matter when during a pregnancy they may happen, but certainly, losing a child that is almost fully developed is something that no mother should ever have to go through. Valerie Watts from Cokato, Minnesota, USA, was in her ninth month of pregnancy and had everything prepared for the birth of her son. But just a few days before her due date, she felt something was wrong. Her baby was not moving the way he used to. It turned out that her son Noah had died in her belly, just days before he was to be delivered into the world. Valerie was devastated.

Valerie didn't have the heart to get rid of her son's belongings, and for over a year her unborn child's room remained untouched. In May 2014, Valerie finally agreed to sell the crib she had so anxiously hoped to welcome her son in. Keeping the crib was a constant reminder of her son's death. A man named Gerald came by the yard sale, saw the piece of furniture, and immediately asked Valerie how much she wanted for it. They agreed on a price and soon Gerald was on his way with her unborn son's crib in hand.

Gerald had no idea about Valerie's tragedy, nor how much the crib had meant to her — nor the fact that it was the last physical memory she had of her dead son. He had simply assumed she was selling items her children had outgrown. But here's where the story shifts. Gerald's wife had chatted with Valerie a bit during the yard sale, and had asked how old her son was. She was crushed when Valerie told her what had happened. After loading the crib into their car and heading home, she told her husband what Valerie had told her, and that's when Gerald understood just how important the crib was to the mourning mother.

"We decided on our way home that this [crib] was going back," Gerald told Fox9. But he also realized that the bed could not remain with Valerie forever, at least not in its existing form. Gerald who happened to be a carpenter immediately had an idea…

He transformed the crib into a beautiful chair Valerie could keep as a memory of her son forever.

A week after the yard sale, Gerald returned to Valerie with the precious gift. The crib, previously unused and a painful reminder of the son, was now a beautiful chair that could forever remain in her home — and heart. Needless to say, Valerie was very taken by the beautiful gesture and began to cry when she saw what Gerald had done.