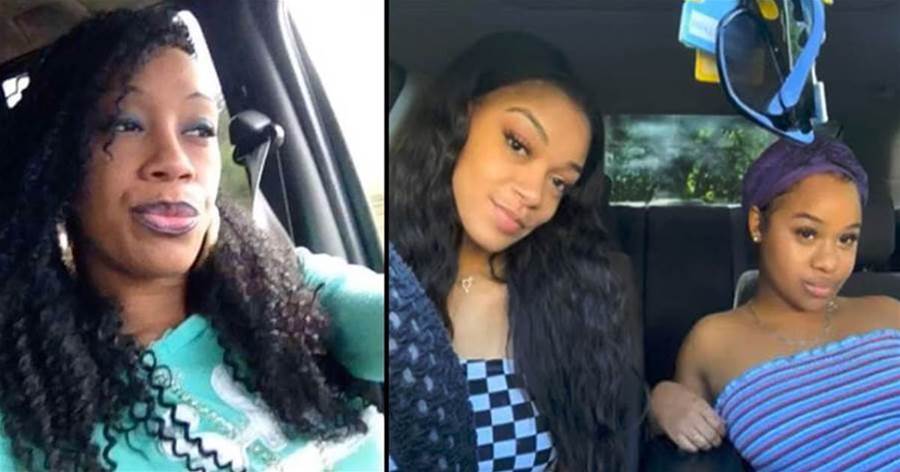 Home » Arkansas Mom Takes 2 Daughters To Fight In Hot Springs, Both Daughters Died And Mom Leaves Them At Scene

Arkansas Mom Takes 2 Daughters To Fight In Hot Springs, Both Daughters Died And Mom Leaves Them At Scene
Antonia
Antonia

A mom brought her daughters to fight a person she had beef with, and both daughters ended up dead.

Police say that they viewed video surveillance and interviewed witnesses, and determined that Montieria and Mernaiya accompanied their mom into Simply Unique Hair Beauty Supply store, and confronted an employee about an on-going personal dispute with their mom.

Two sisters were killed during an altercation with an employee at a beauty supply store in Arkansas on July 24. The sisters - Montieria Myers, 22, and Mernaiya Myers, 19, were fatally shot after they confronted the worker who had an ongoing dispute with one of the sisters over a man.

Officers responding to Simply Unique Hair Supply in Hot Springs found 2 women suffering from gunshot wounds. One victim was pronounced dead at the scene. The other victim later died at a hospital, according to authorities.

"Based upon video surveillance and interviews, it has been determined that the two deceased females along with a third identified person entered Simply Unique Hair Beauty Supply to confront an employee about an ongoing personal dispute," police said in a news release obtained by the Arkansas Democrat Gazelle.

"A physical altercation ensued between them and the shop employee, which resulted in shots being fired and the two sisters being shot and killed,"police said.

According to police, the third person involved in the altercation was the victims' mother who allegedly went with her daughters to the store to confront the worker who reportedly attacked one of the sisters at her home the night before.

During the altercation in the shop, the employee drew a weapon and shot the sisters in the back of the head as they tried to flee. Police say the mother fled the store when shots were fired.

According to a Facebook user, who claims to know the women, the fight was over a man. The dispute reportedly originated on Facebook and one of the sisters was attacked at her home the day before.

Police will present the case to the local prosecutor's office to determine if any changes will be filed. The mom, according to police, fled the scene when shots were fired.

Here's a picture of the mother, Latonya Myers: 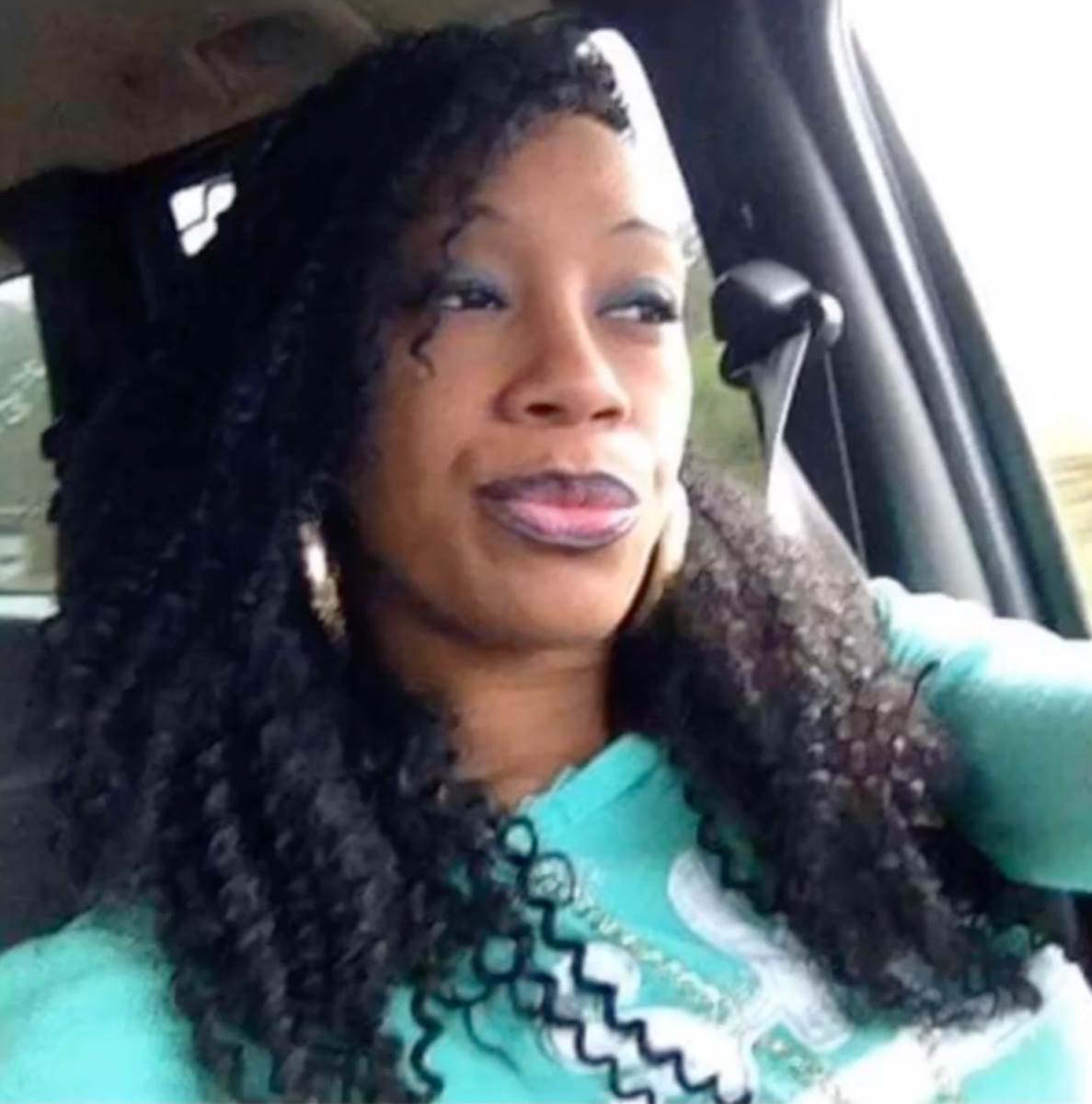 Stephen Sellers works in the area and says his customers kept talking about what happened.

"He came in mentioned some commotion over about a block away from where we were and I kind of brushed it off and another lady came in about 30 minutes to an hour later and she said the same thing."

Officer Cervantes said, "Detectives are working on this investigation it's fresh. Anything like this is hard to work. Not only for the families but for the officers and detectives. Any death is very unfortunate and we will work with them. We are praying for them and hopefully, they can work through this."

“It's just sad usually crimes in the area are drug or alcohol-related but it's just sad real sad," a local business owner said.