Home » Intruder shot, killed after kicking in door, charging occupant with a knife

On May 4 just after 5 p.m., Escambia County Sheriff’s Office deputies responded to the 8400-block of James Taylor Lane in reference to a disturbance complaint where someone had been shot.

Once on scene, deputies found a 54-year old male deceased from an apparent gunshot wound to the head. The residents inside the home told investigators the man kicked in the front door, and once inside, he armed himself with a knife, yelling he was there to harm his children’s mother. He went room to room searching and threatening the occupants who had retreated to a bedroom in the rear of the house. He then confronted a woman in the rear bedroom, who, fearing for her life, shot the man twice.

At the time of the incident, the suspect had an active domestic violence injunction filed on him. He was also reportedly on his way to anger management treatment when the incident took place. 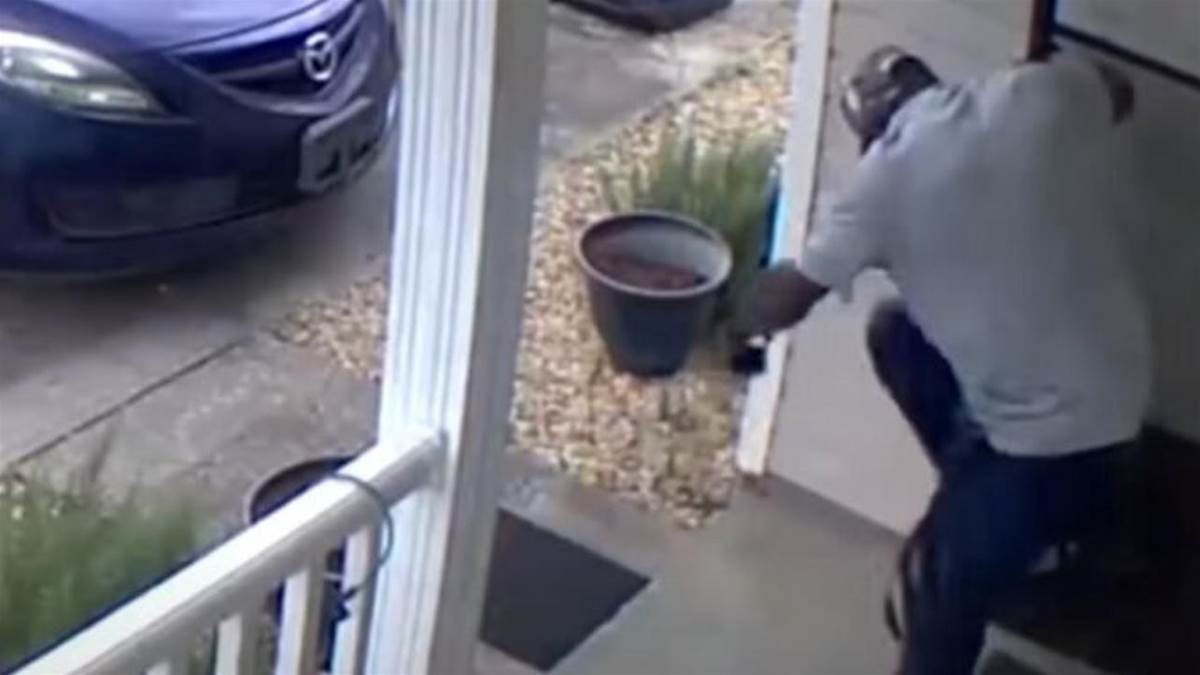 “Florida State Statute allows people to take reasonable steps to protect themselves from harm. You can see from the video; his demeanor and intent were clear. The Escambia County Sheriff’s Office will defend a person’s right to reasonably protect themselves against harm, even with the use of deadly force. We do not intend to bring charges against the occupant of the home.” said Escambia County Sheriff Chip W. Simmons.