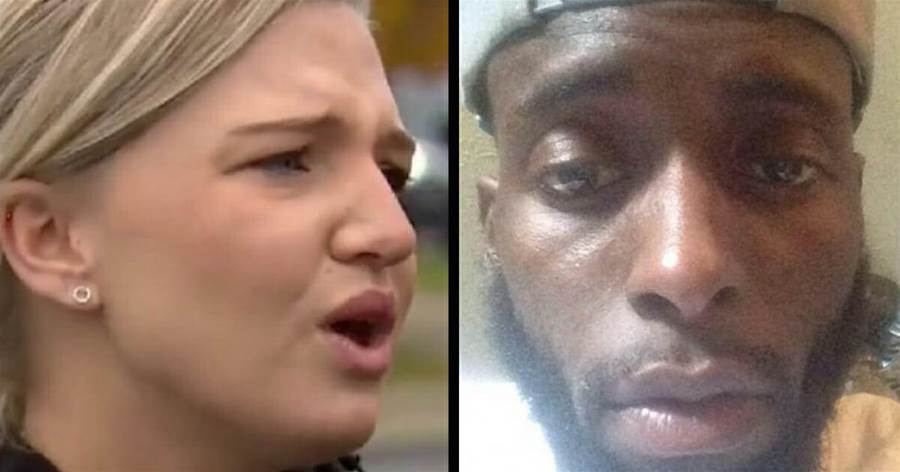 A group of teachers was having lunch at their local McDonald’s when a man caught their eye. They couldn’t help but eavesdrop, and when they realized what he was doing, one of them snapped a photo. Before leaving, she looked at him and said, “I hope you know, you’re going viral.” She was right. 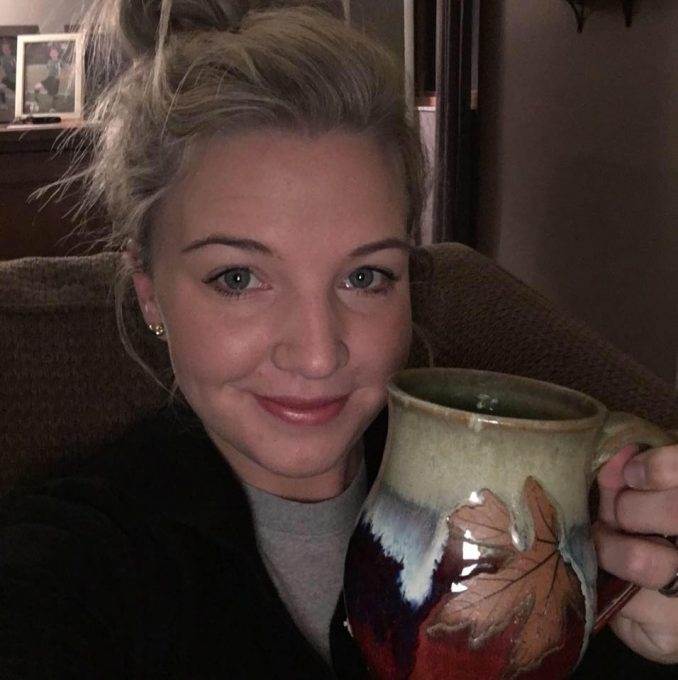 Amanda Craft was eating lunch with a group of fellow special education teachers at their local McDonald’s in Noblesville, Indiana. The women noticed a young man at a table with an elderly woman. The duo was noticeably different from one another, and that grabbed the women’s attention. After listening in to the pair’s conversation, Amanda realized what was going on. That led her to snap a photo.

Unable to shake the thoughts filling her mind as she watched the man, later identified Eric Haralson, with the older woman, Amanda decided to say something to him just before she walked out the door. “I hope you know, you’re going viral,” she said, knowing she had an image on her phone that could make that happen. He thought she was kidding, but she soon posted it to social media and proved she was right. 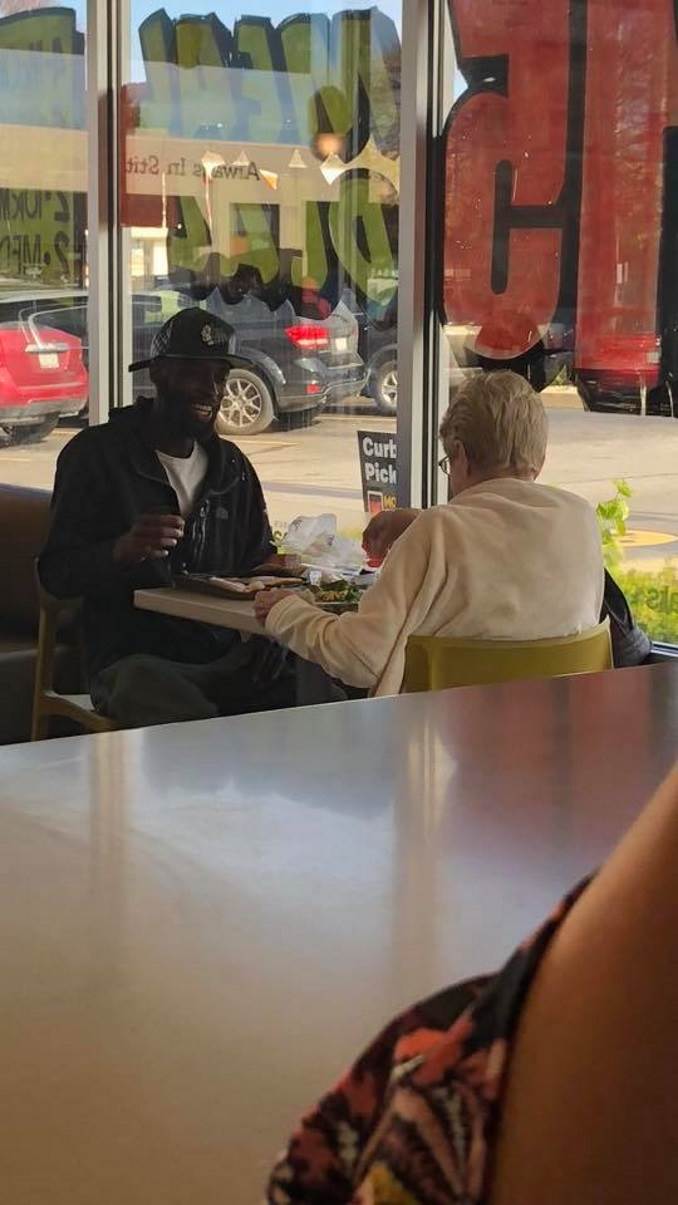 The photo Amanda Craft captured of Eric Haralson with the older white woman.

As Amanda posted the image to Facebook later that evening, she explained that the elderly lady “seemed a little lonely” as she came up to Eric Haralson, a stranger, and asked if she could sit with him. “Without hesitation, this guy said, ‘of course,'” Amanda revealed in the photo caption.

Giving a “Shout out to this guy!” Amanda continued, “My friends and I watched him introduce himself and shake her hand. They talked and laughed together like they were friends. They didn’t know each other, and they couldn’t be more different. But, today, they shared a meal together and it touched our hearts.” 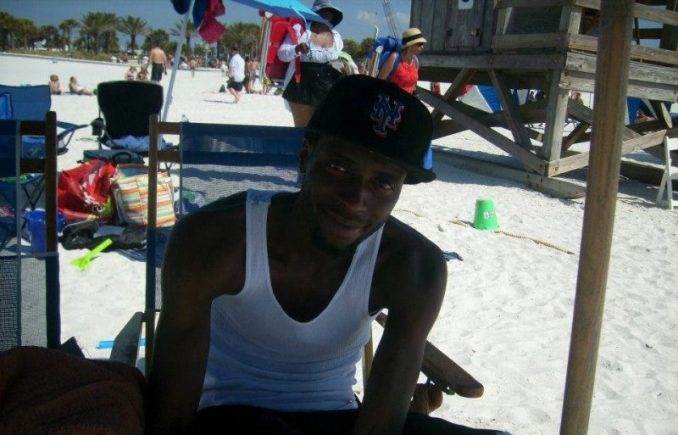 That guy was, as we now know, Eric Haralson, and for Amanda, he proved “there is good” as his act encouraged others to “be the good” we want to see in the world. And, as Amanda predicted, Eric Haralson and his elderly companion, only identified as “Jan,” quickly became internet sensations.

“She said she just wanted a little conversation,” Eric told Inside Edition “because no one likes to eat alone.” She asked if he would mind if she sat with him and he told her, “No, not at all,” as he cleared a place for her to sit. And, as they say, the rest is history. 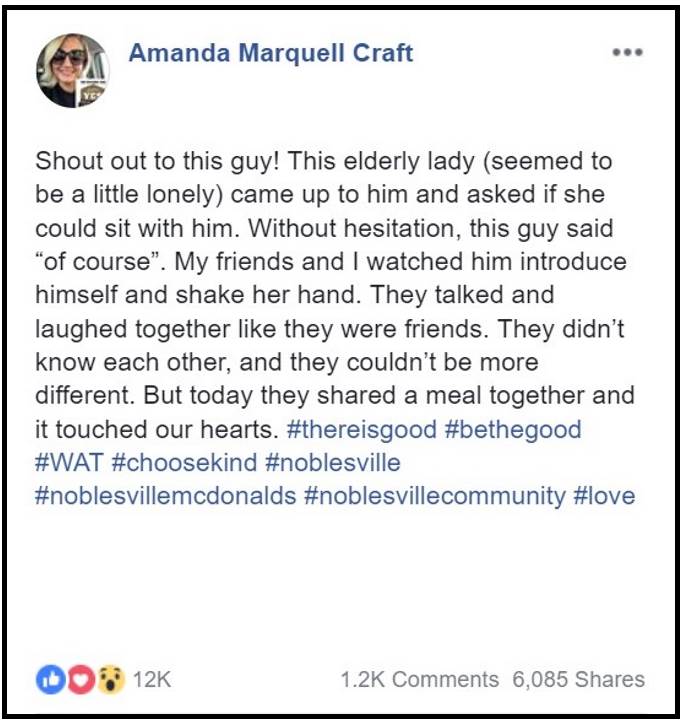 Amanda Craft posted the image to social media, where it quickly went viral, just as she had predicted.

After the image gained traction on social media, WTHR reached out to Amanda and her fellow teachers, who also witnessed the events. “She put her stuff down and then asked if she could eat lunch with him and he was great. His smile just lit up the room,” Amanda recalled.

“I don’t know what she said to him, but he just started laughing and it was like a contagious laugh,” Amanda furthered. “Like that belly laugh you get when you just can’t help but laugh along. It was really touching, heartwarming, and you know it was just really fun to watch.”

Eric Haralson responds to the post that Amanda Craft made on social media.

Her coworkers agreed. “It was heart-warming and I am glad I got to witness it,” Amber Miller said as Amy Meyering added that she was touched too. “Being Special Ed teachers, we just love to see people reach out and make sure they are accepting. You do a nice kind act and it kind of reads that way,” she said. But, the teachers weren’t the only ones moved by the experience.

Eric said he exchanged numbers with his new friend Jan, who he said was “pretty awesome” and could “pack a whole crowd with her humor.” She lives in an apartment not far from where they sat, and he planned to connect with her again soon. Eric Haralson’s lunchmate “is a very, very spiritual person,” he said. “She goes to church on Sundays,” he added. “She said you have to love everyone.” It seems she and Eric have unknowingly taught the entire country that very lesson just by being kind to one another.