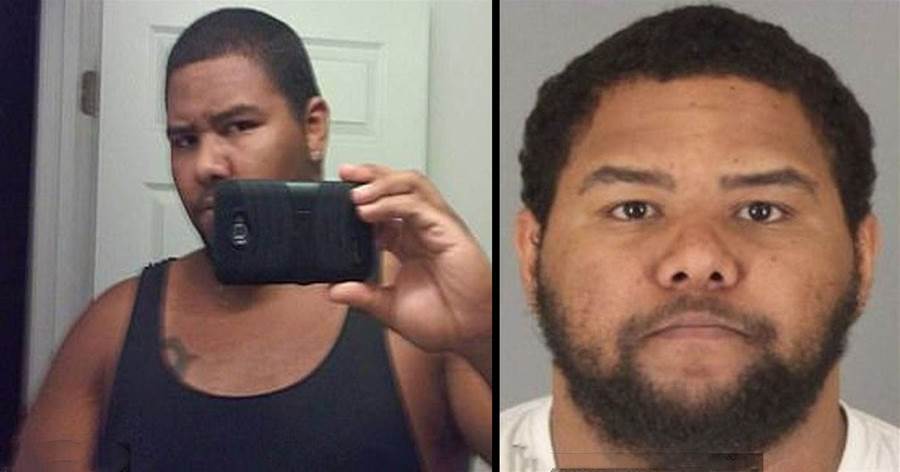 A California man who repeatedly raped his girlfriend's 11-year-old daughter for more than a year before the girl became pregnant and gave birth to his child was sentenced to 230 years in prison on Friday.

A jury took less than three hours to convict Deon Austin Welch, 30, of Hemet, California of 15 counts of child rape and sexual abuse on June 24, according to the Press-Enterprise and KTLA.

His grotesque crimes included sodomy by force and sexual penetration of a minor under the age of 14, court records show. 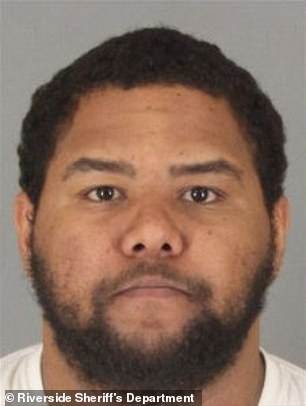 The Desert Sun reports Welch showed no emotion in court after learning his fate two days ago.

Riverside County Superior Court Judge Bernard Schwartz informed the 30-year-old he'd still have to register as a sex offender if a future law allows him to regain his freedom for some reason. 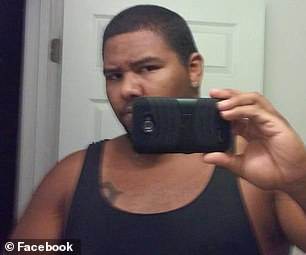 'If a defendant ever deserved a maximum sentence, in a case such as this, Mr. Welch deserves it,' the judge said during the hearing.

Hemet Police arrested Welch on March 17, 2017 after a DNA test proved he was the father of his girlfriend's daughter's child. The victim was just 13-years-old at the time.

Riverside County was forced to pay the victim a $10 million settlement in October after the government learned that the child's sexual abuse was initially reported to the county's Adult and Children's Protective Services division years ago.

The victim first told her mother's coworker that Welch, who lived in the same home with the child and her mother, had been sneaking into her bedroom at night and touching her inappropriately in March of 2014. 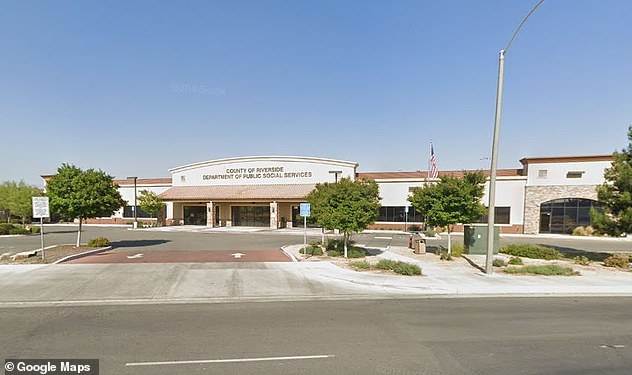 Children's services was notified afterwards and investigators gave the victim a forensic medical exam in June of 2014. A trial brief obtained by KTLA indicated the victim's mother demanded to be present during the exam and interfered as it was administered, leading to inconclusive results as to whether or not rape or inappropriate contact had occurred.

Weeks later, the victim's mother dropped a restraining order against Welch. The child told a social worker Welch had returned to her home in October of 2014, but social workers failed to act to protect her until a doctor told her she was six months pregnant in 2016.

DPSS director Susan von Zabern was forced to resign after details of that and another botched investigation came to light. An audit of the department was launched 10 days after Zabern stepped down.