Home » After Teen Model Takes Her Life, Dad Sends An Invitation To Her Bullies

After Teen Model Takes Her Life, Dad Sends An Invitation To Her Bullies
Antonia
Antonia

Days after his 14-year-old daughter took her own life, a grieving father knew he had to teach her bullies a lesson. That’s when he decided to send them a brutal invitation that they will never forget. 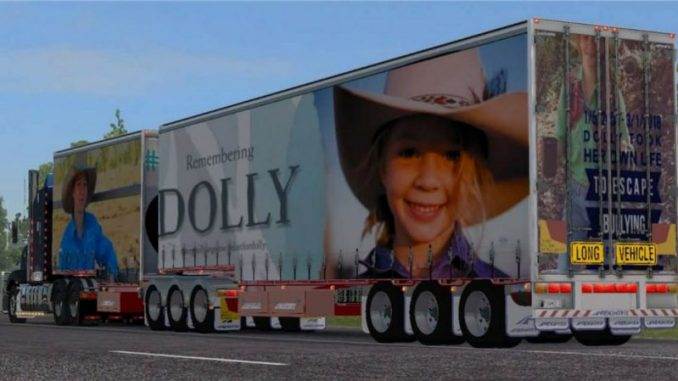 A truck features a tribute to Dolly Everett

Amy “Dolly” Everett was a beautiful girl, so beautiful, in fact, she landed a modeling gig at just 6 years old. Photographed in a big Akubra hat, an iconic Australian symbol of the unspoiled wildness of the Outback, Dolly soon became the face of the company as her photos spread throughout Australia. Sadly, the life-changing opportunity and popularity came at a price.

Jealously can be an ugly thing, as Dolly Everett soon found out. It seemed her peers weren’t impressed with her success but rather envious of it, so they lashed out at the girl. Dolly was the target of brutal and intense bullying that spread like wildfire, both at school and on the internet. Soon, “the world’s funniest little girl” had become an anxious and nervous teen who barely spoke to others and didn’t want to go to school. 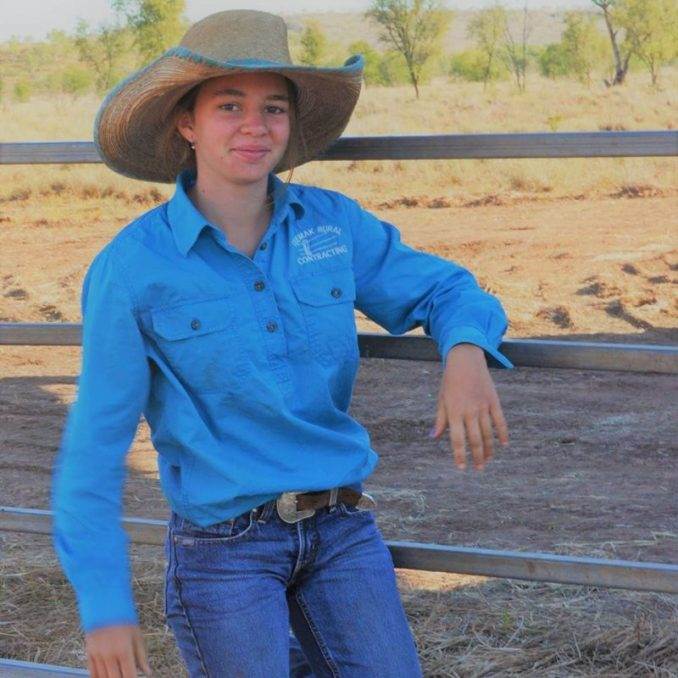 The insults didn’t make sense to Dolly’s parents. At just 12 years old, the young girl was called a “slut” by boys, according to her mother Kate. “I don’t know whether 12-year-olds even know what that means, they shouldn’t,” Kate said, according to . “I used to tell her, ‘It will get better, you’ll fit in. Everybody’s trying to fit in, and they’re just working out their pecking order. Try not to be mean.'”

But, it didn’t get better. Instead, Dolly’s parents were forced to face the “longest night” of their lives when their 14-year-old daughter took her own life. That tragic night, Kate and Tick Everett clung to Dolly’s lifeless body “for hours,” waiting for authorities to arrive at the remote cattle station in the Northern Territory where they lived. “I actually just laid with her for hours,” Kate recalled. 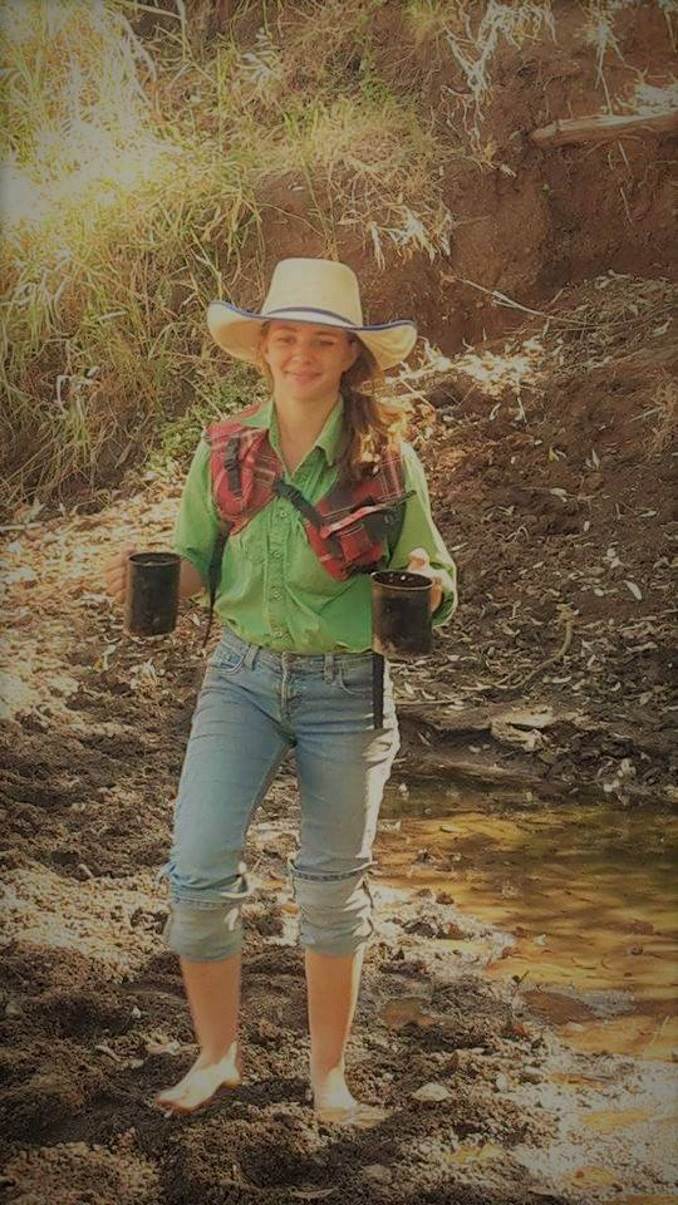 “Cuddled up with her for hours and just, I just made a promise to her that this wouldn’t be in vain … that I was so, so sorry that I hadn’t made better decisions,” the emotional mother furthered. “There was nothing I could do to save her. I don’t know if anyone thinks this is the answer to their problems, it’s not. It just gives them to somebody else,” she continued. “I wish she could see herself through my eyes and not through the eyes of the people who made her feel like that.”

Holding their deceased daughter in their arms is something Tick will never forget, either — and he didn’t want the bullies that drove Dolly to such a drastic decision to ever forget what they had done. Just days after Dolly’s passing, the grief-stricken father took to social media with an emotional message for his daughter’s tormenters, hoping to teach them a lesson as he offered them a shocking invitation. 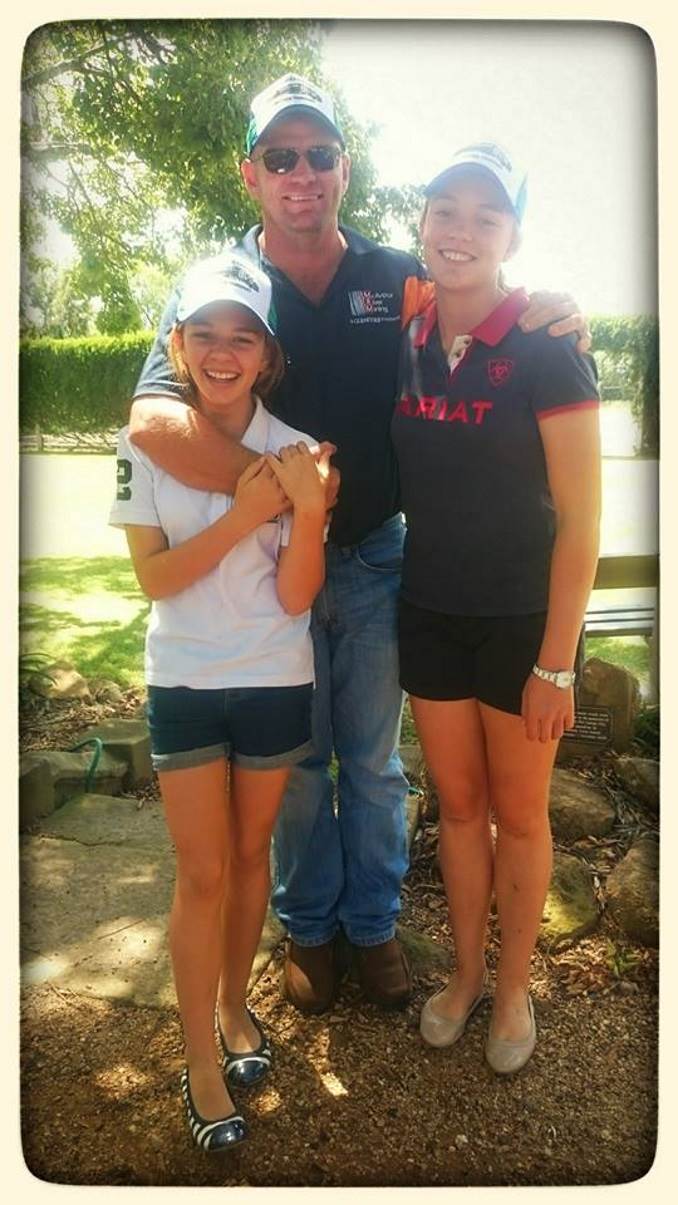 After thanking those who had offered kindness and support, Tick got right to the point. “This week has been an example of how social media should be used, it has also been an example of how it shouldn’t be,” he wrote. “If we can help other precious lives from being lost and the suffering of so many, then Doll’s life will not be wasted,” he added, admitting that he knows some consider suicide to be cowardly. “But I guarantee those people wouldn’t have half the strength that my precious little angel had,” he said.

“Doll had the strength to do what she thought she had to do to escape the evil in this world,” he continued. “Dolly will never know the great pain and emptiness left behind. In saying this, I have a couple of challenges,” Tick added. Then, he offered a brutal invitation to Dolly’s bullies: “ If by some chance the people who thought this was a joke and made themselves feel superior by the constant bullying and harassment see this post, please come to our service and witness the complete devastation you have created.” 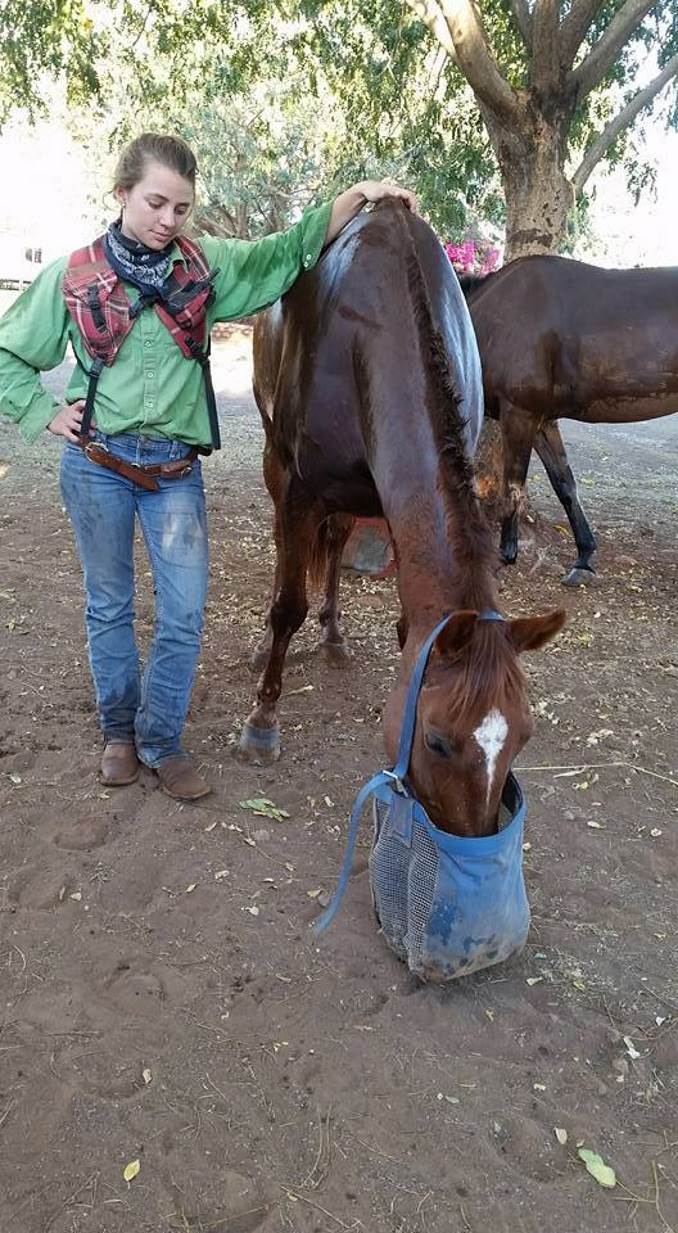 Tick then rallied the “strong ones,” encouraging everyone to “stop the bullies no matter where, but especially in our kids,” adding that, as the old saying goes, “You will never know what have until it’s gone.” The Everett family has since created a foundation in Dolly’s honor, called Dolly’s Dream. It aims to support charities and contribute to positive change to end bullying once and for all.

Dolly’s dream was for a better world. In a final drawing that she created, according to , a skinny figure is seen bent over backward with the words, “Speak, even if your voice shakes.” Although her dad believes that the “powerful message” tells of the “dark, scary place” his “beautiful angel” was forced to face, it can now be a battle cry for others who want Dolly’s dream to be a reality. 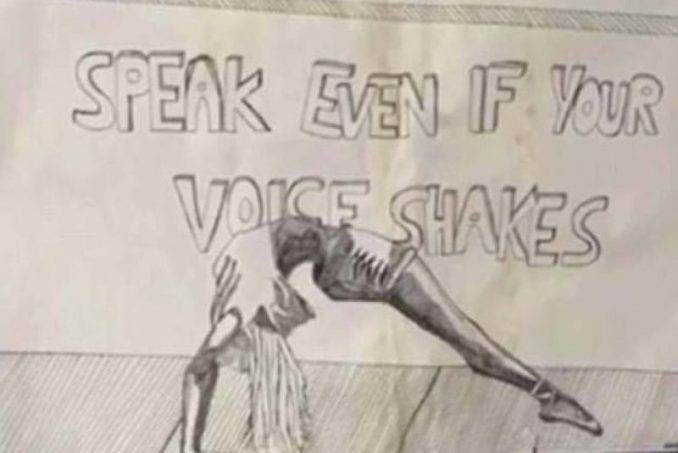 If her family can show such incredible strength during such a tragic time, we can speak up to end bullying when we witness it. Whether it’s being done to our own loved one or being perpetrated by our own children, we must call it out. No one should ever have to bury a child because bullying pushed them so far into depression that they thought suicide was their only escape. But, suicide prevention is only one piece of this complex puzzle.

Bullying must be addressed as well. As parents, we can be the first line of defense. However, we must not only be proactive in ensuring our children aren’t being bullied, we must also be sure we aren’t the ones raising cruel children. There are consequences to remaining silent and allowing bullies to continue to torment others. We will speak up — even if our voice shakes. We will do it for Dolly. It’s time for bullying and abuse to end.