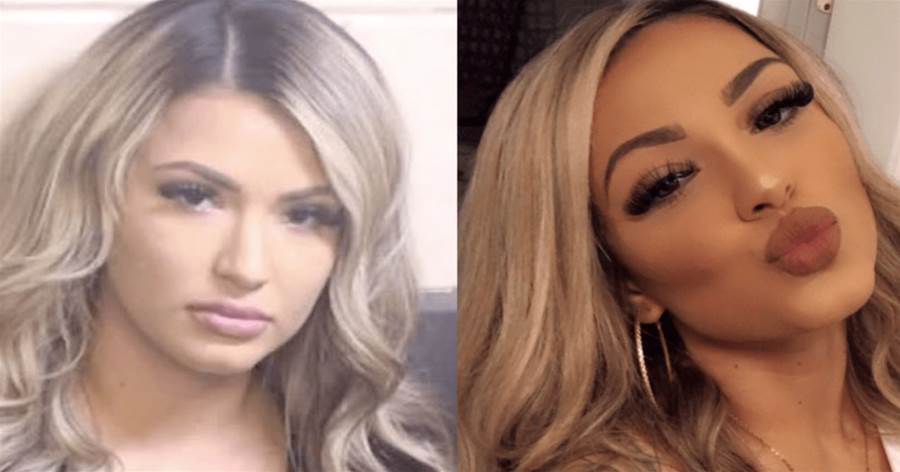 This week, a former Fresno County Jail corrections officer was sentenced for having sex with an inmate and reportedly giving him dangerous contraband.

26-year-old Tina Gonzalez was arrested in May 2020 following a tip off by another inmate at the facility. The inmate told authorities that Gonzalez had a sexual encounter with a prisoner and gave him a cellphone.

The vice unit and the internal affairs division of the Fresno County Sheriff's Office investigated Gonzalez, who was an employee at the facility from 2016 to 2019. 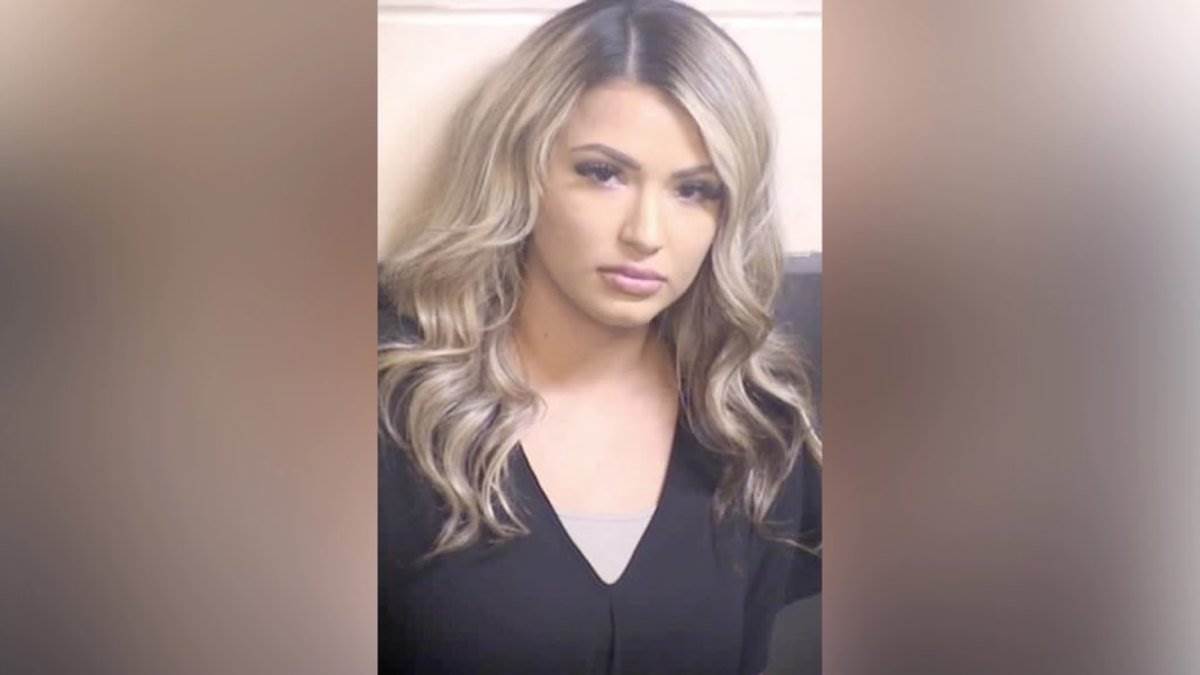 She allegedly had a sexual encounter with the prisoner inside the jail in full view of 11 inmates, the Fresno Bee reported, adding, "She allegedly cut a hole in her uniform to make it easier to have sex with the inmate she was involved with."

Assistant sheriff Steve McComas, Gonzalez’s former boss, told the court that he’d seen some "pretty disgusting things" during his 26-years on the job, but nothing as shocking as Gonzalez’s behavior.

"That is something only a depraved mind can come up with," he said. "She took an oath which she betrayed and in doing so endangered her coworkers' lives."

"But she has shown no remorse. She continually calls and has sexually explicit conversations with the inmate in question and boasts about the crimes she carried out," McComas added. 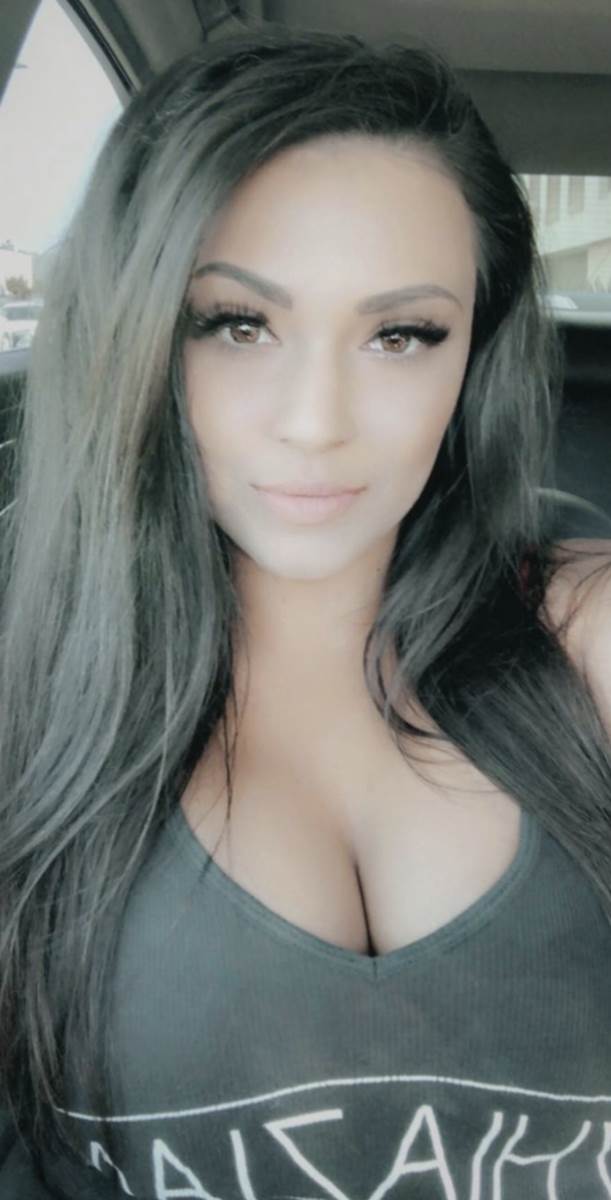 Gonzales gave the inmate razors and issued advance warnings when his cell was going to be inspected, reports state. She allegedly snuck in alcohol to the jail.

Her defense attorney, Martin Taleisnik, said, "It was never her intention to bring any harm or danger to the employees in the jail or anyone else in the jail." He claimed that her marriage falling apart had made her vulnerable at the time she had sex with the inmate.

McComas asked the judge to give Gonzalez the maximum sentence: three years and eight months in prison. 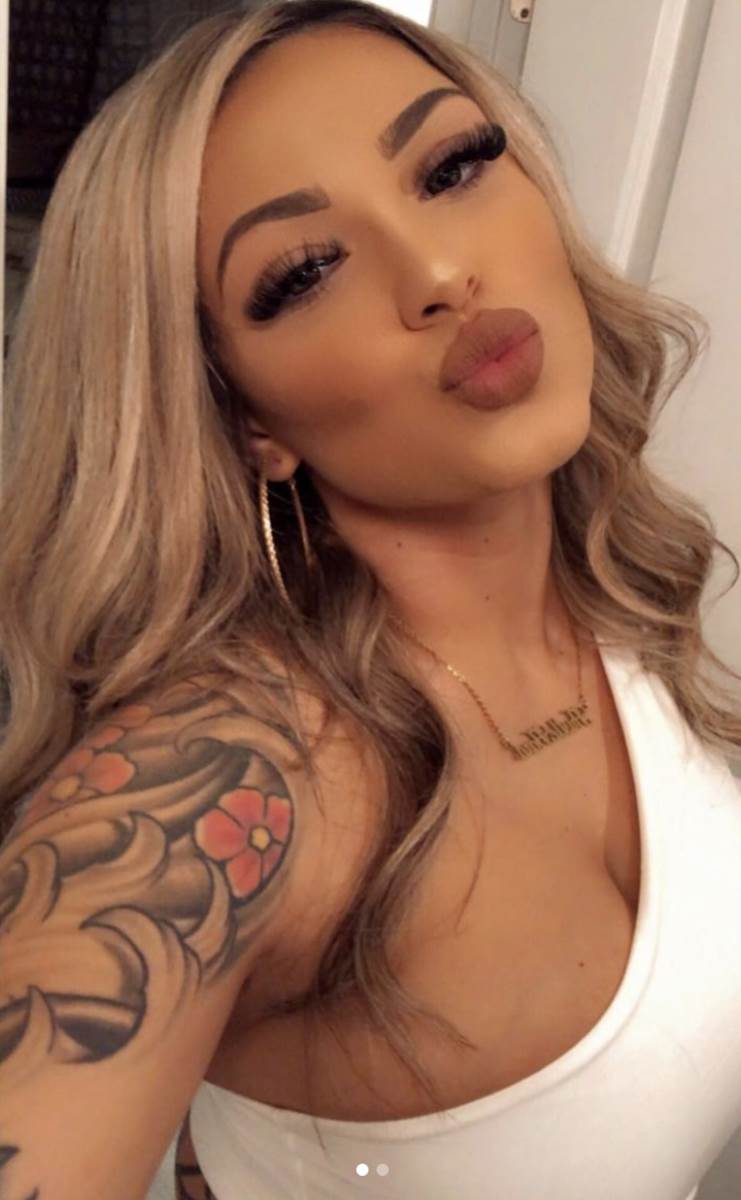 "I think what you did was terrible, stupid and you have ruined your career. But I also believe that people can redeem themselves and you have the rest of your life to do that. Good luck," the judge said.