At the core of the debate concerning rights and responsibilities, most people just want to be left alone. Unfortunately, there are those rare individuals who won't stop until those around them either conform or accommodate their personal set of beliefs. Sadly, an Australian family discovered this the hard way, courtesy of Cilla Carden.

For Carden, veganism is a way of life, but not just for herself. The Perth health enthusiast has spent the better part of a year enforcing strict regulations on those unfortunate enough to live next door to her. Incredibly, the requirements include no smoking, child's play, or barbecuing outdoors. Break the rules and you could end up in a costly, lengthy legal battle. 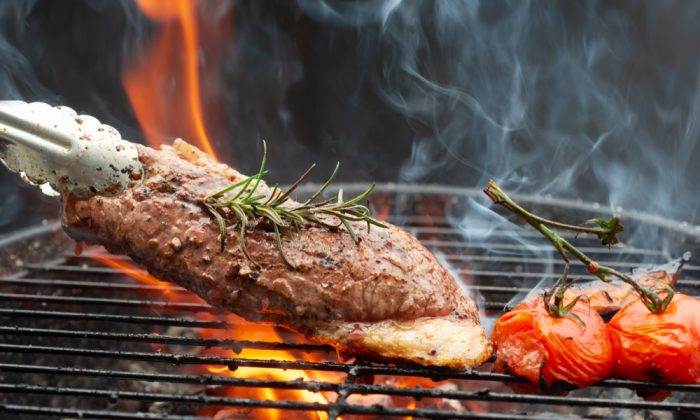 Outraged that her carnivorous neighbors were cooking meat outdoors with only a tall, metal fence separating their backyards, Carden filed a lawsuit against the family, taking them from the State Administrative Tribunal all the way to the Supreme Court. The vegan message therapist argued that her neighbors were only barbecuing in order to purposefully upset her, polluting her air with the smell of fish, according to 9News.

"They've put it there so I smell fish, all I can smell is fish. I can't enjoy my backyard, I can't go out there."

Carden argued in court that the families on both sides of her house "deliberately" smoke cigarettes, grill meat, and let their children play loudly with basketballs outdoors to torment her. Fortunately, the court saw through Carden's frivolous and tyrannical suit, dismissing her demand to punish her neighbors.

"It's been devastating, it's been turmoil, it's been unrest, I haven't been able to sleep,” she said."It's deliberate, that's what I told the courts, its deliberate." 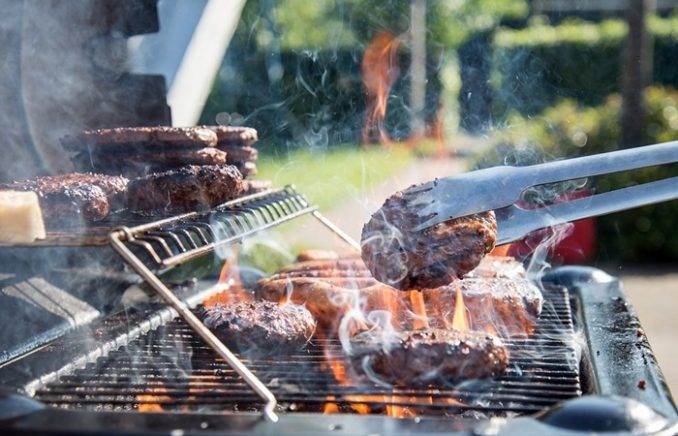 Due to Carden's indiscreet interviews, in which she demonized her neighbors and their children, word spread quickly about her nonsensical lawsuit. Eventually, the neighborhood grew incensed at the vegan activist, deciding once and for all to send her an unmistakable message.

In honor of the sue-happy vegan, thousands of individuals announced that they would be willing to attend a community-wide barbecue outside of Carden's home. Before the Facebook event was taken down,  more than 4,000 people responded that they will help organize a "Community BBQ for Cilla Carden," which would take place just outside of the guest of honor's property, according to Blue Lives Matter.

"Don't let Cilla destroy a good old Aussie tradition, join us for a community BBQ, and help Cilla Carden GET SOME PORK ON HER FORK," the Facebook page states about the event. 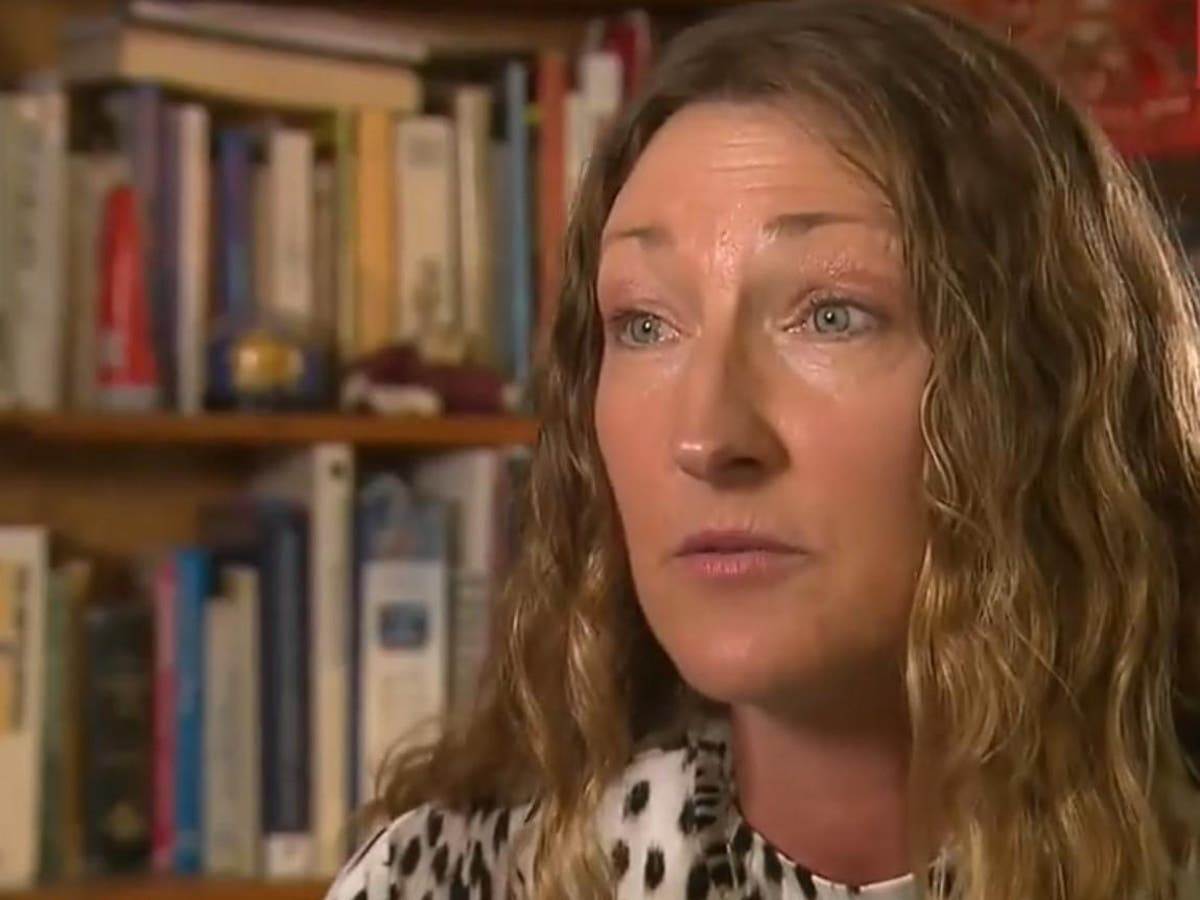 The Facebook community slammed Carden for forcing her neighbors to alter their daily lives for fear of being sued. As such, protesters hoped to send a message to the vegan activist that she'd better stop abusing the legal system in an effort to cram her lifestyle choices down the throats of others.

Before the event was suddenly removed from Facebook, more than 4,000 people were listed as "going" while another 9,600 people were "interested." However, the event guidelines stipulated that the cookout was to remain within legal boundaries at all times.

Although Carden has repeatedly lost her lawsuits and her right to appeal, she vows never to stop until she gets her way. Sadly, her threats have made everyday life for her neighbors a guessing game of whether they will upset Carden and spark another lawsuit.

The community barbecue in Carden's honor is a good example of a peaceful protest, as it doesn't appear to break any laws. However, her attorney issued a statement warning that they would contact the police if anyone showed up. The event was quickly canceled after reported threats from the woman's legal team. The event organizer said it was due to logistics and trespassing concerns.