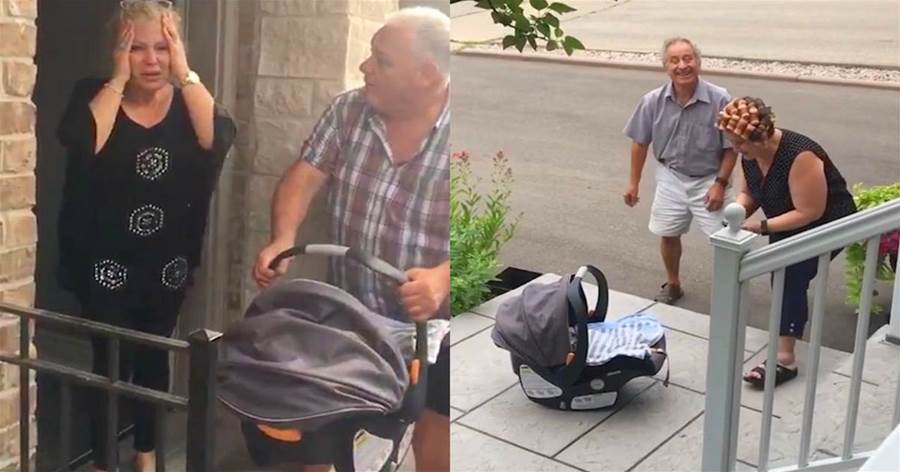 A couple left their parents screaming with joy after bringing home their premature baby who spent 50 days in the NICU and leaving him on their doorsteps to capture their reactions.

So, for his grandparents – Sandro's parents Renato and Bernardina and Ines' parents Gianni and Marianna – it was an anxious wait over when they would be able to bring home their new grandchild. 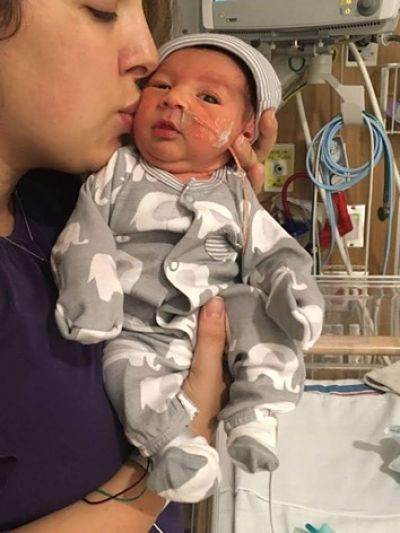 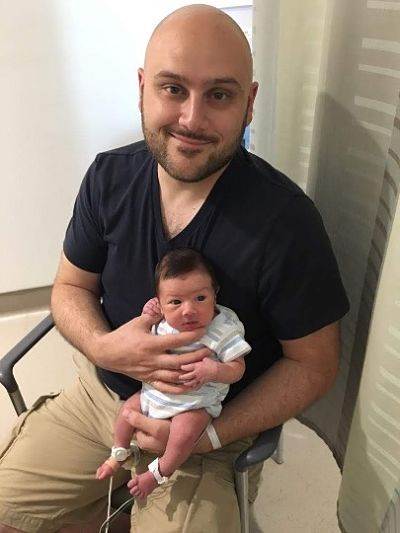 During 50 days in the NICU Gianni also had bradycardia spells – periods when he would stop breathing or his heart rate dropped – with docs telling the family he needed to have one week with no bradycardia spells in order to be allowed home.

Ines revealed many times Gianni he would fight up to three, then four and five days with no bradycardia spells, but would then have a spell and they'd have to start the clock over again.

Gianni was born June 1 2018 and finally discharged from the NICU on July 21 2018 – total of 50 days – and since they'd stopped reporting his spells to his grandparents the couple decided to surprise them and their respective homes in Toronto, Ontario, Canada.

After knocking on the door to get their attention, the couple leave Gianni on their doorsteps before stepping back to record their tear-jerking reactions.

And it was a double surprise for granddad Gianni as he discovered his first grandchild was also to be named after him.

Ines said: "We became frustrated with the constant setbacks, that we just stopped telling family members about his spells, remained positive and hoped for the best.

"This was when my idea of surprising our parents came to fruition – it gave me something to look forward to.

"Watching them react from this perspective was exciting and overwhelming – we just took him home that day we hadn't even gone home from the hospital yet. 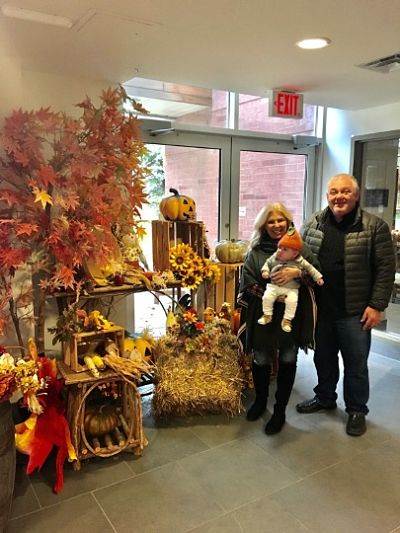 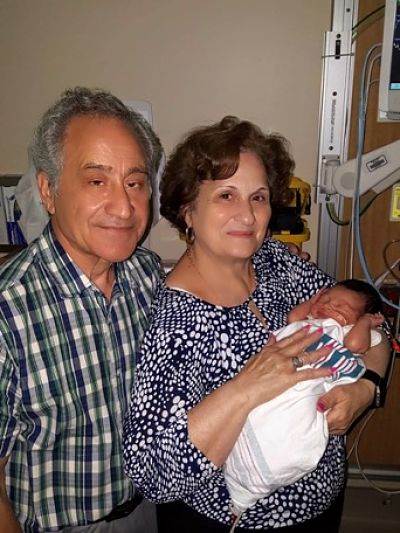 "We were so anxious to see their reactions as they were all anticipating that day whenever it may come – my father looked like he was about to pass out!

"I knew that for my parents Gianni and Marianna – who were becoming first time grandparents – that going through this was hard on them so the joy on their faces was worth the planning behind their backs.

"We also surprised my dad by naming our baby after him, so his connection was established.

"For baby Gianni's paternal grandparents Renato and Bernardina this was their last grandchild – Gianni became the 6th – so when he came home, the family became complete."