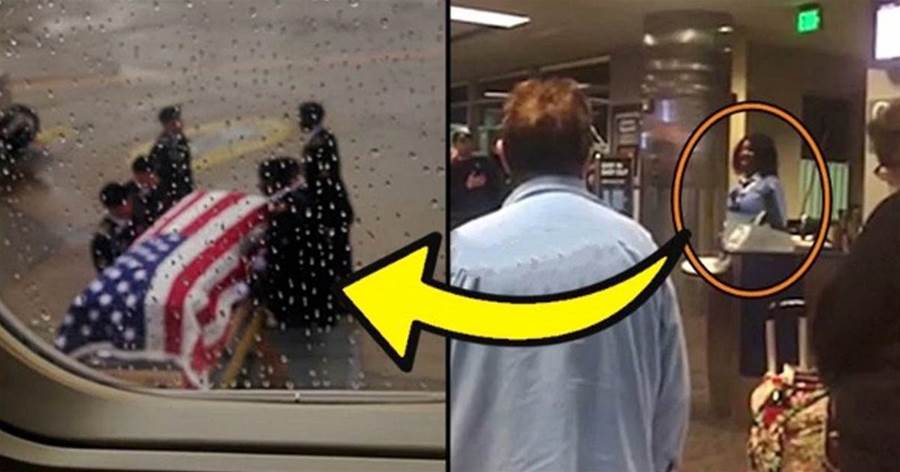 Home » Woman Finds Out Deceased Veteran Is On Plane, Refuses To Let It Go

Woman Finds Out Deceased Veteran Is On Plane, Refuses To Let It Go
Antonia
Antonia

While boarding a plane, Denise Snow discovered that a deceased veteran was being transported home to be buried. However, once she found out that she’d be sharing her flight with the soldier’s remains, she immediately stood up in the middle of the airport and made a huge scene.

U.S. Military service members risk their lives on behalf of their nation every day.

Any time a fallen soldier is transported home, it’s a difficult matter for everyone involved.

For every airline, there is a proper protocol that escorts and airline employees must follow in order to ensure the preservation of the precious cargo and the sensitivity of the circumstance.

While boarding a plane, the woman in this story discovered that a veteran was being transported home to be buried. 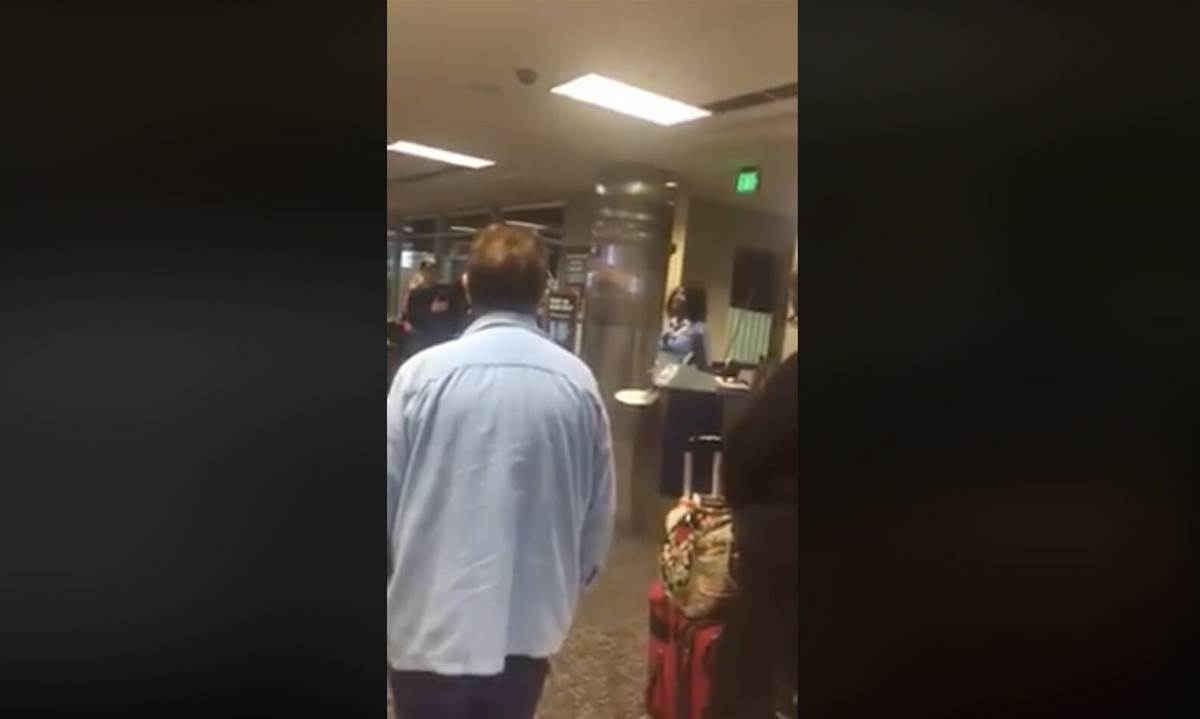 But after finding out that she’d be sharing her flight with the soldier’s remains, she immediately made a huge scene.

On a flight set to depart from Anchorage, Alaska, the airline communicated that a Vietnam veteran, who served more than 21 years in the U.S. Military, was being discharged for his final journey.

They announced that the passengers would be sharing their flight with the ashes of this retired veteran soldier and all were humbled into silence.

However, when it came to this very vocal woman, she wasn’t about to let the situation go without expressing her feelings on the matter. 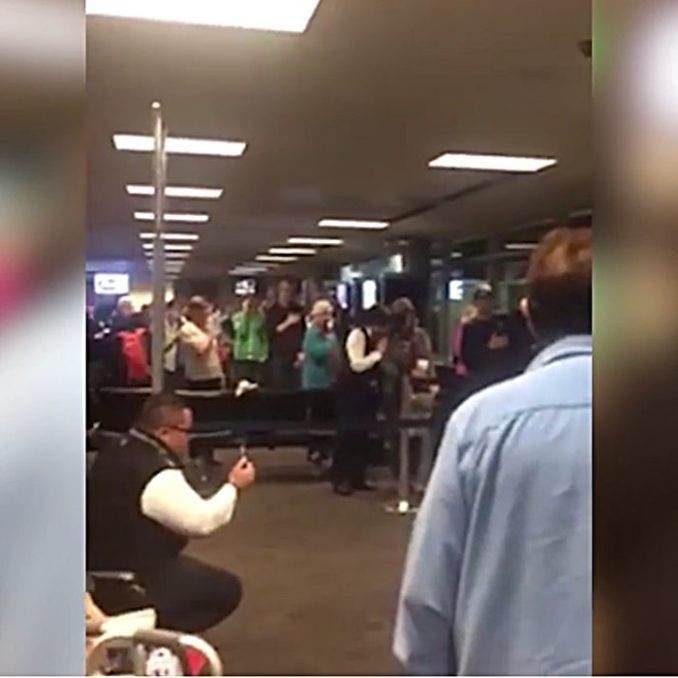 Hundreds of bystanders reportedly stood in honor of the fallen veteran.

According to Julia Collman Jette, who was traveling with her husband Neal, the airport was in shock when a flight attendant from Alaskan airlines interrupted the silence to make it known how she felt about traveling with a fallen veteran. To the surprise of the crowd, employee Denise Snow cut through the tranquility with a powerful and heart-wrenching rendition of the National Anthem.

She sang it to respectfully honor the soldier, according to HuffPost

“Neal recorded this and luckily enough he had his phone out to record it. I was fighting back tears!” Jette wrote on Facebook.

“This happened in the Anchorage airport just before we boarded our flight to Seattle. A fallen soldier’s ashes were being carried home on our plane. He served 21 selfless years in our military. What a moving experience and what an amazing voice of that Alaska Airlines employee!” Once Denise was informed that the war veteran, identified only as AJ, was making his final journey home, she stated that she would be offering the “Star-Spangled Banner” as a tribute to him.

And her hauntingly beautiful rendition immediately caused every passenger to stand still and offer their respects.

According to Neal, who recorded the whole thing, nearly everyone in the Ted Stevens Anchorage International Airport stood at attention to show their respects for the fallen soldier. “It was awesome to see the hundreds of people stop in their tracks to pull their hats off and stand at attention to show their respect,” Neal recalled. Sometimes, we witness unexpected moments between strangers.

Although Denise isn’t required to do anything special to honor military personnel, she always sings the National Anthem any time a fallen soldier is transported on her flight.

She does the same in honor of veterans making the Honor Flight Network, a non-profit organization dedicated to transporting U.S. military veterans to visit war memorials free of charge.

What a moving tribute, Denise! Thank you for singing our National Anthem for the Vietnam Veteran and all the others you have honoured.

God bless you for caring and giving that much love to the fallen soldier. I know it meant the world to his family – please share this article on Facebook if you agree!