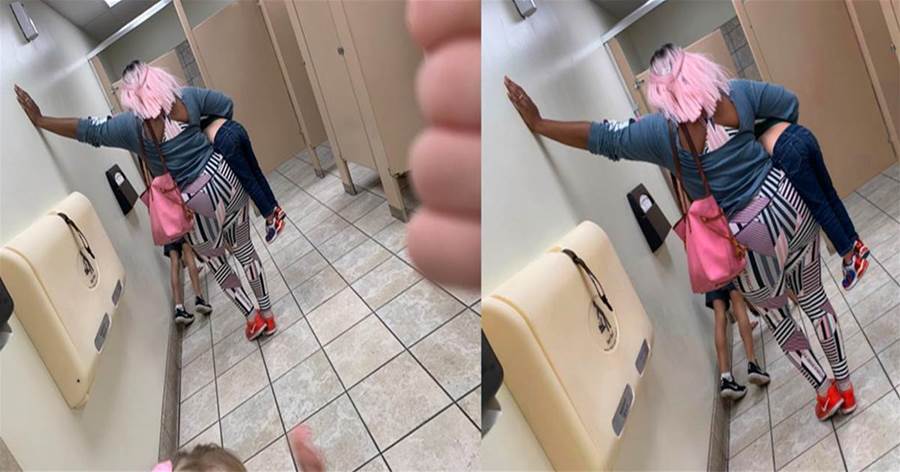 Home » Mom Punishes Her Son by Making Him do Push-ups In Public Bathroom, Earns Praise Online

Any parent knows that kids will have public breakdowns over the smallest things. And whether you decide to ignore them or dole out some kind of punishment on the spot, you'll most likely draw criticism from someone.

But one mom seems to have won over the Internet with her creative punishment. Molly Wooden of Fort Hood, Texas, recently took to Facebook to share a photo of a mom dishing out punishment in the bathroom of a Hobby Lobby. It's since gone viral, attracting over 14,000 comments and 43,000 shares. 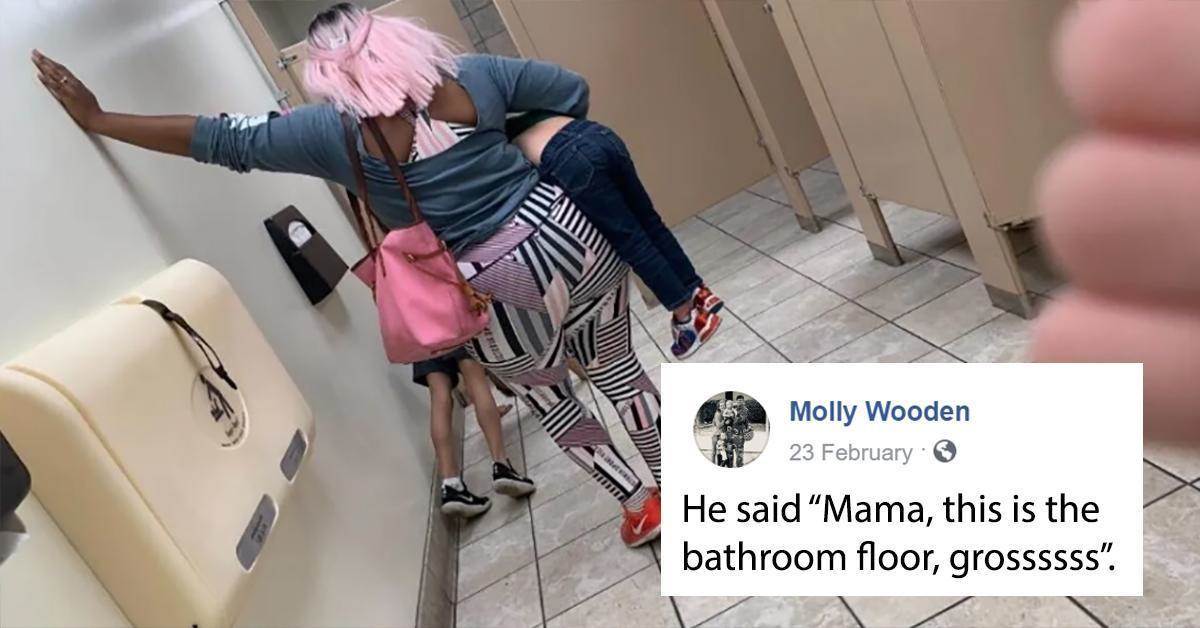 "To the woman in the Hobby Lobby bathroom. If my hands weren't full of children I would have applauded you. As your son gave you the back talk of the century, you stayed calm and collected while adding 10 more push-ups to his already growing number."

She continued by praising the mom for her decision, writing:

"We need more parents like you, who aren't afraid to parent their own children because of what someone else might think.

"He said 'Mama, this is the bathroom floor, grossssss'. She said 'maybe you shouldn't have been acting obnoxious. (They have soap for a reason.) 10 more.'"

Wooden went on to conclude: "Random woman of Hobby Lobby, I love you. Keep on raisin' them boys right!"

Facebook commenters seemed to approve of the punishment, with one user calling the woman "a wonderful and smart mother."

Mum Nicole later said she was surprised at the reaction and thanked those supporting her.

She said: "From the bottom of my heart I just can't believe that there is such an overwhelming amount of support from people.

"Being a parent is the hardest job especially if you have a child that does have some behavior issues. 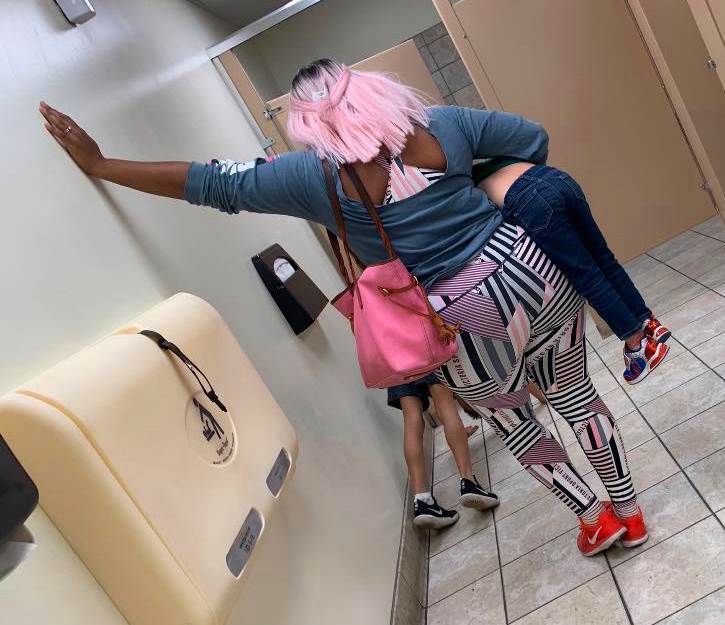 "I can't believe that I've inspired so many people to think outside the box as far as disciplining their children."

[She] says she appreciates the support and positive comments, and we're hoping to grab coffee sometime... while supervising push ups that is."