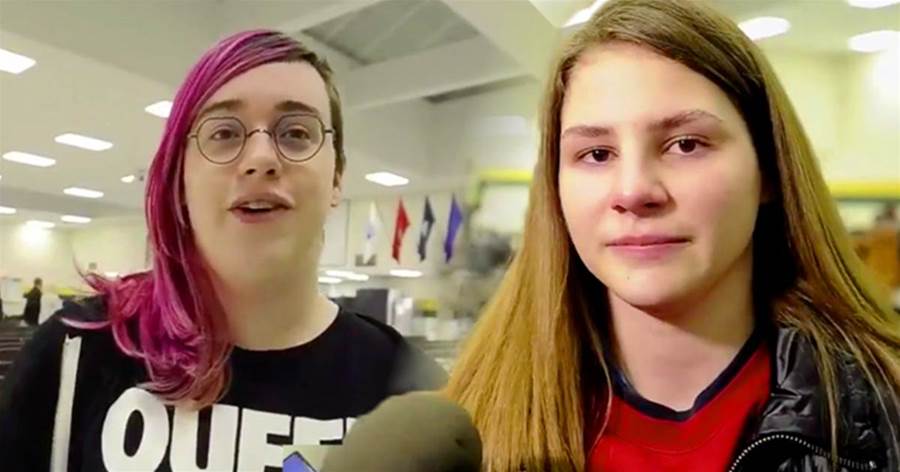 Julia Burca, a junior student-athlete, was one of many emotional Illinois students after learning that School District 211's Board of Education had reached a controversial decision regarding transgender rights. After four years of debate, the board voted 5-2 to grant transgender high school students unrestricted access to both the bathrooms and locker rooms of their choosing, sparking national outrage. 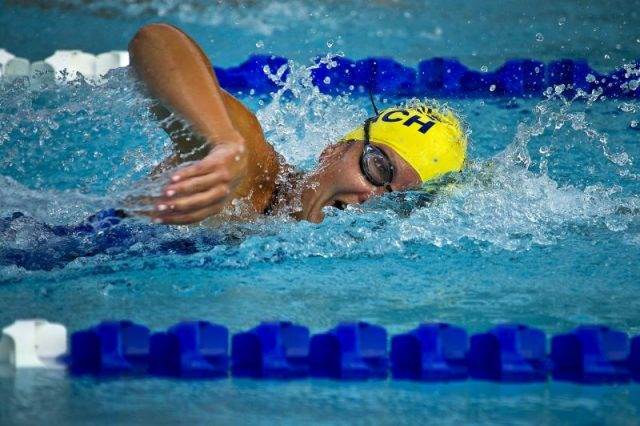 The overwhelming decision came as a shock, eliciting "mixed emotions" from an audience of some 250 local residents, the Chicago Tribune reported. A video taken at Fremd High School just minutes after the vote captured the immense outpouring from local students and parents. Most notable among those emotional accounts was that of Julia Burca:

Julia Burca fought back tears as she explained her frustration with the school board's unwillingness to "accommodate" students like herself, who were uncomfortable with the idea of undressing in front of their transgender peers. “I feel uncomfortable that my privacy is being invaded," Julia said, her voice shaking. "As I am a swimmer, I do change multiple times, naked, in front of the other students in the locker room.”

Rational and considerate in her response, Julia said the board did not take into account students with concerns like hers. "I understand that the board has an obligation to all students," she said, "but I was hoping that they would go about this in a different way that would also accommodate students such as myself." 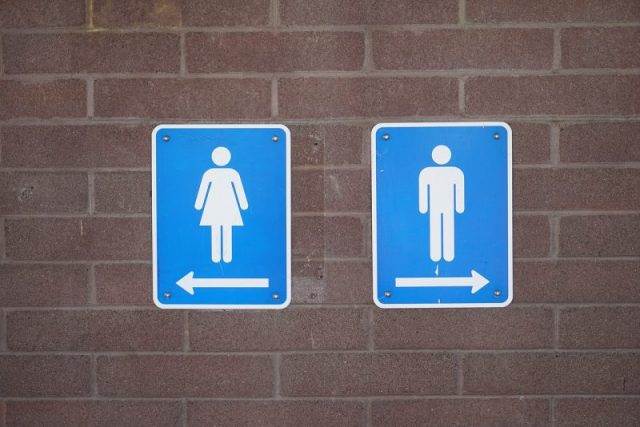 Julia Burca is simply a teenage girl who doesn't want a biologically male student to see her naked, and she feels those privacy concerns were dismissed as the board failed to find a compromise. Because Julia's discomfort was disregarded in the attempt to make transgender students comfortable, she's been called "collateral damage for trans activists" by upset social media users.

Indeed, while Julia was fighting back tears, former district student Nova Maday was "ecstatic." Nova, a 20-year-old claiming the gender identity of a female although born a biological male, was so seemingly too excited to even stand still while speaking with reporters. "Yeah, it passed. It passed," said Nova, who was all smiles, as seen in the clip below:

"It's definitely going to be a step forward in progress. I'm really excited," Nova said. "It's definitely a first step forward in many more steps. It's a great policy. Unfortunately, it's not everything we want,” the former student continued. After hearing the measure passed, Nova declared, "I'm ecstatic," as the transgender former student received celebratory hugs.'

Those supporting the policy, which was passed to make the very few transgender students who may attend the school feel more comfortable, ignored the teenage girls who were expressing genuine feelings of disappointment, frustration, and discomfort with the prospect of being forced to undress in front of biologically male students who identify as female. As those girls held back tears, laughter and celebration arose from a rapidly growing, vocal minority that contends gender is entirely separate from s.e.x. 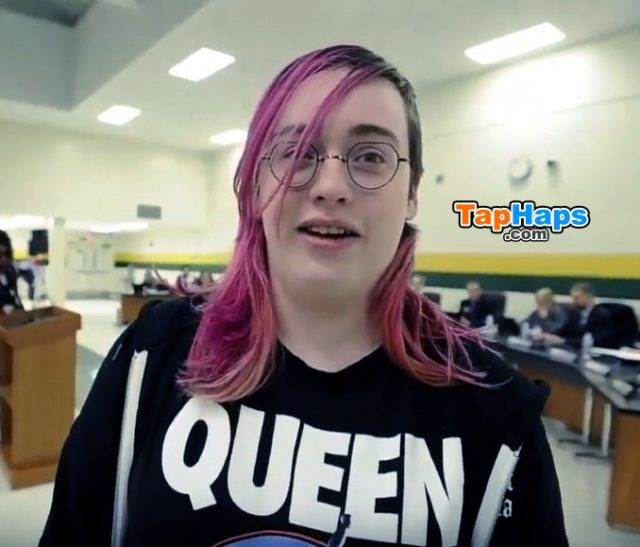 As others were asked to sympathize with the plight of transgender students, there seemed to be an obvious unwillingness to afford the uncomfortable biological females who would now have to bare their bodies in front of biologically male students the same courtesy. Sadly, that disregard for their feelings didn't only come from transgender students and their parents. Support for the decision to normalize the view of gender as separate from s*x at the expense of a bunch of underage girls was celebrated across social media.

In an attempt to make a few students feel more comfortable, many more students were going to be made extremely uncomfortable. And, this is the conundrum when it comes to transgender rights, which seem to be greatly based on a desire for the transgender individuals to be more comfortable in public situations that are usually segregated by biological s*x. 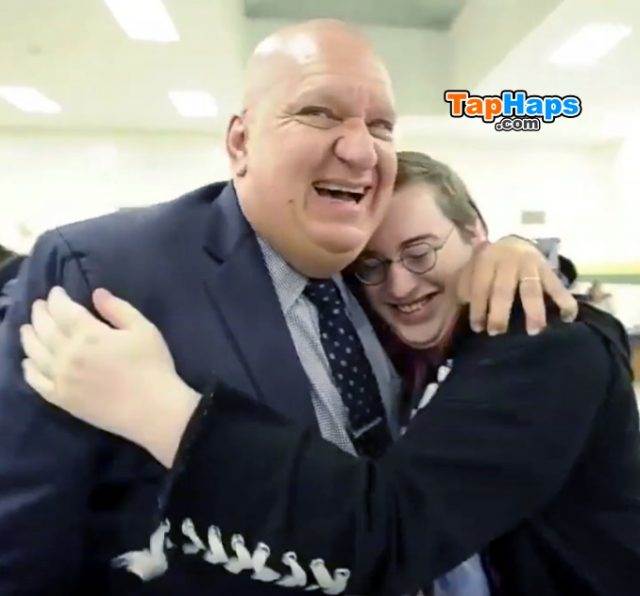 As we tell females that they have rights over their bodies, we are also telling them that a biological male who identifies as a female has a right to be in a place where women and girls expect privacy. The cruel reality, however, is that you can't make both groups comfortable at the same time. Someone will be uncomfortable. The only question is who. So, do we forbid transgender students from bathrooms and locker rooms that don't match their biological s*x, or do we force girls to share those private areas with biological boys who identify as female?

Sadly, this debate doesn't end in the bathroom either. In fact, biological men can now step into the boxing ring and punch biological women in the face. Biologically female athletes can be stripped of their athletic achievements as they are forced to square off against opponents with an obvious biological advantage. 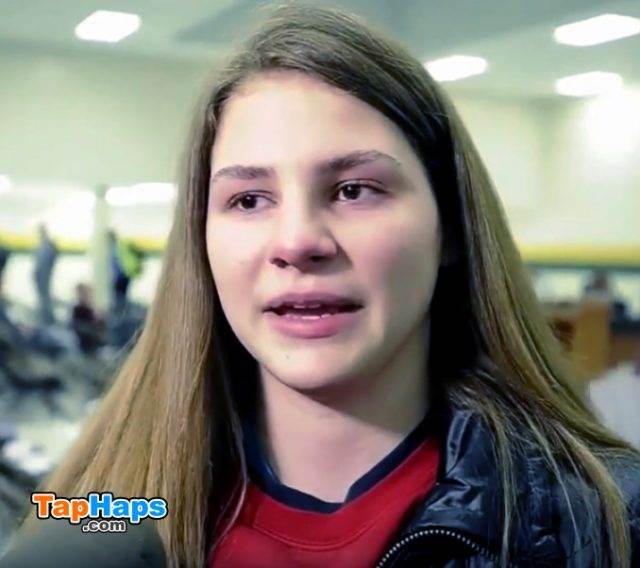 In our culture's desperate attempt to redefine norms and achieve a new sense of “social justice,” we've shifted whose rights are "violated."As society grants a minority group the privilege of being comfortable, others are stripped of the right to privacy and fair competition. There are no winners here, either.

Instead, the transgender community insists on more as young girls are left crying after having what should be their basic rights torn from them. How do you remedy that without someone being unhappy? You don't. You just decide who is forced to sacrifice for the other. In this case, it was the teen swimmer.