Home » MOTHER 'SAYS SHE KILLED DAUGHTERS TO SAVE THEM FROM ABUSE'

A Texas mother who called 911 from the lobby of a police department and confessed to killing her children is facing two counts of capital murder.

A mother who allegedly smothered her two daughters to death said she was trying to protect them from being abused. Madison McDonald, 30, gave her reasoning to police officers as they arrested her in the lobby of a police station where she had called 911 to report her actions.

Questioned by officers, Madison, 30, began 'talking about how her kids were abused and that she would do anything to protect her children – including "eliminating them"', according to an arrest affidavit obtained by Fox 4.

Officers said Madison McDonald was "very calm" when she admitted to dispatchers that she sedated her 1-year-old daughter, Lillian Mae McDonald, and 6-year-old Archer Hammond, and then tucked them both into bed before smothering them to death. She also claimed her children were "being abused"  and that she would do anything to protect them, including "eliminating them."

The 30-year-old mom was arrested in the lobby of the Irving Police Department Monday night. Video from inside the building shows McDonald pacing back and forth before she is taken into custody.

When officers arrived at her apartment shortly after 10 p.m., they had to force entry to gain access to the residence. Archer, was found in the master bedroom. Her youngest, Lillian Mae, was in the spare bedroom. 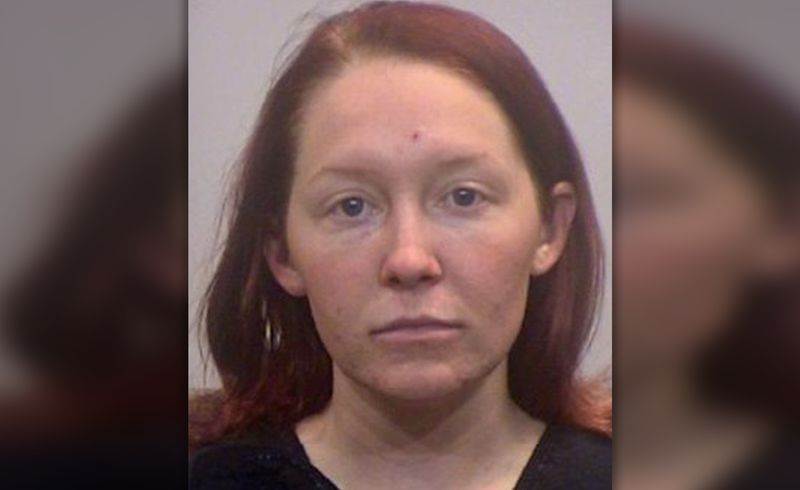 Her statement has not been verified by law enforcement officials. 'We're trying to figure out the why. In a situation like this, this is obviously a horrific incident where two children were murdered', Reeves said. 'We may not ever know the why because there's not going to be a definition or a reason that would ever justify the murder of two small children'. 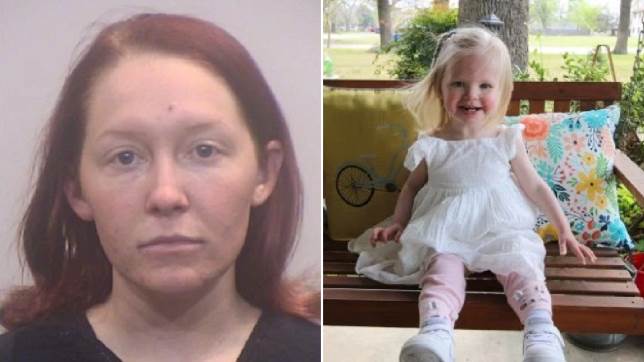 'The exact determination of how they died will have to be determined by the medical examiner's office but that is what she believed is how she killed the two daughters', Reeves said.

Madison is charged with two counts of capital murder of a person under the age of 10. She is being held at the Irving City Jail without bail and is set to be transferred to the Dallas County jail.