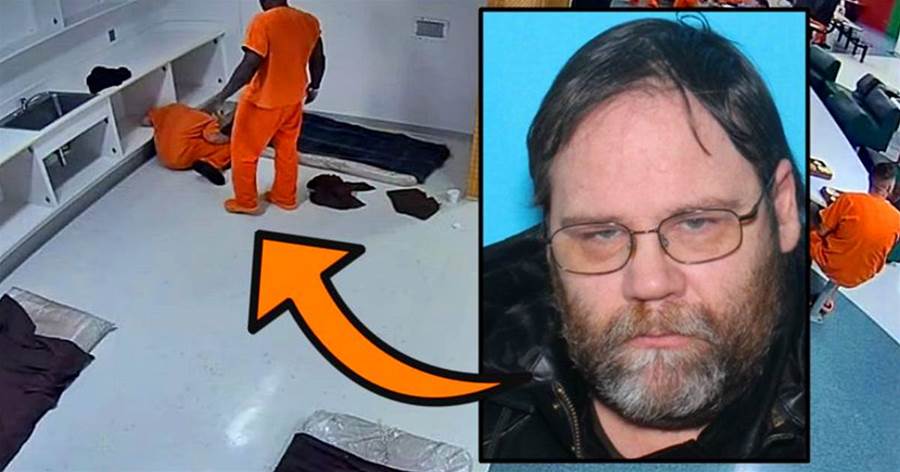 Home » Pedophile Has Chance At Freedom, But Inmates Ensure He Won't

Pedophile Has Chance At Freedom, But Inmates Ensure He Won't
Josephine
Josephine 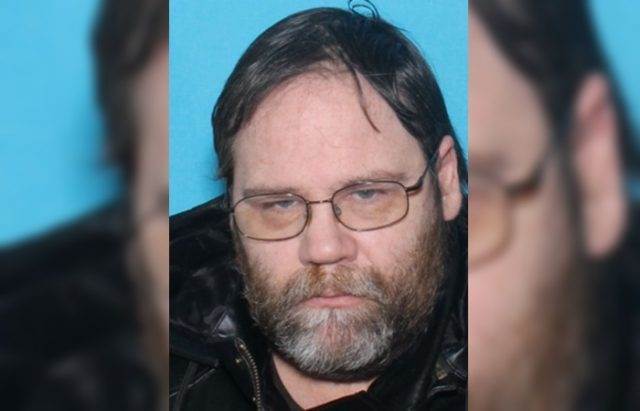 When he realized that he was facing over 15,000 years in prison, he agreed to the deal of the century. For entering a guilty plea, the prosecution dismissed all but 5 counts of first-degree felony child rape, which resulted in Bloom being sentenced to no less than 40 years but not more than 80 years in prison. Disturbingly, Bloom could have been released in his lifetime, leaving countless children in danger. 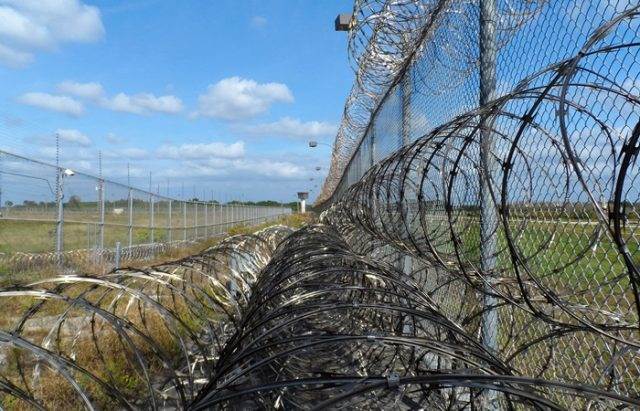 After more than a month on the run from the police, authorities located Bloom at an emergency homeless shelter, where he had been staying for two days. The Tallahassee Democrat reports that he was arrested outside of the Kearney Center and taken into custody by U.S. Marshals Fugitive Task Force, according to Deputy Commander Marty West.

"That's a high traffic area for children getting off school buses," West said of where Bloom was taken into custody. "Having a predator like that hanging around Tallahassee, it would have only been a matter of time."

Bloom had fled to Tampa and then Tallahassee after leaving his home in Clarion, Pennsylvania. He evaded authorities for a month after a warrant was issued for his arrest. It was then that U.S. Marshals took over the case, finally tracking him down and putting him behind bars. 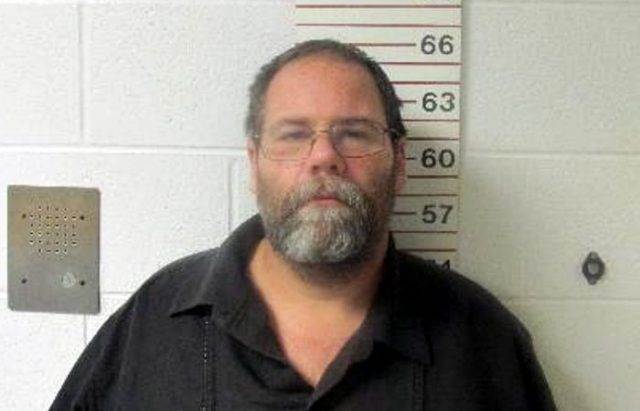 Unsurprisingly, even the worst criminals view child abusers and rapists as being at the bottom of the prison hierarchy. As such, it didn't take long for Bloom to have a run-in with one of his fellow inmates.

Just months into his prison sentence, the Pennsylvania Department of Corrections confirmed that Bloom was found unresponsive in his cell just after 11 p.m. Although officers and medical staff immediately attempted to perform life-saving measures, their efforts were in vain. The emergency medical staff then responded to the facility and subsequently declared Bloom dead. 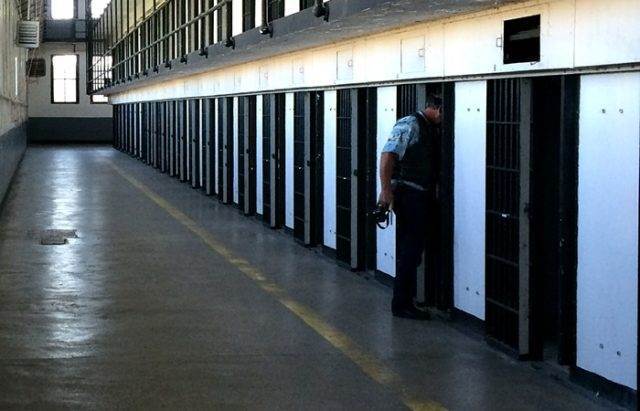 Following an investigation, Pennsylvania's State Police Barracks at Clearfield confirmed that Bloom's death was a homicide, according to Explore Clarion. The Clearfield County Coroner's Office has since ruled the cause to be ligature strangulation, which is characterized by strangulation from a constricting band tightened by an external force.

Police are hoping to identify and bring charges against his killer. As of now, no further details have been released concerning Bloom's bizarre and mysterious murder. 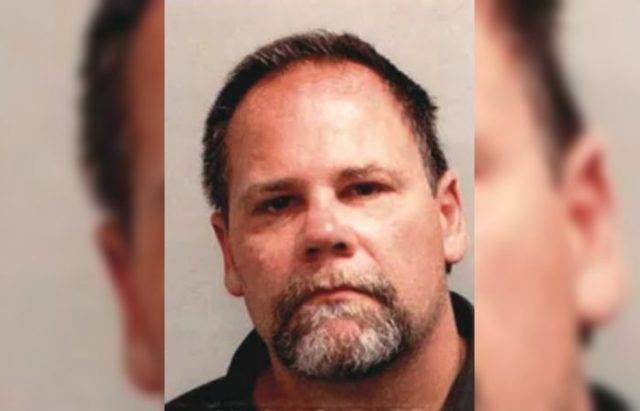 Had Bloom survived his prison stint long enough to see his freedom, he would have been required to register as a Tier 3 sexual offender for life. However, this wouldn't protect the children he could very easily come into contact with, leaving many vulnerable to abuse.